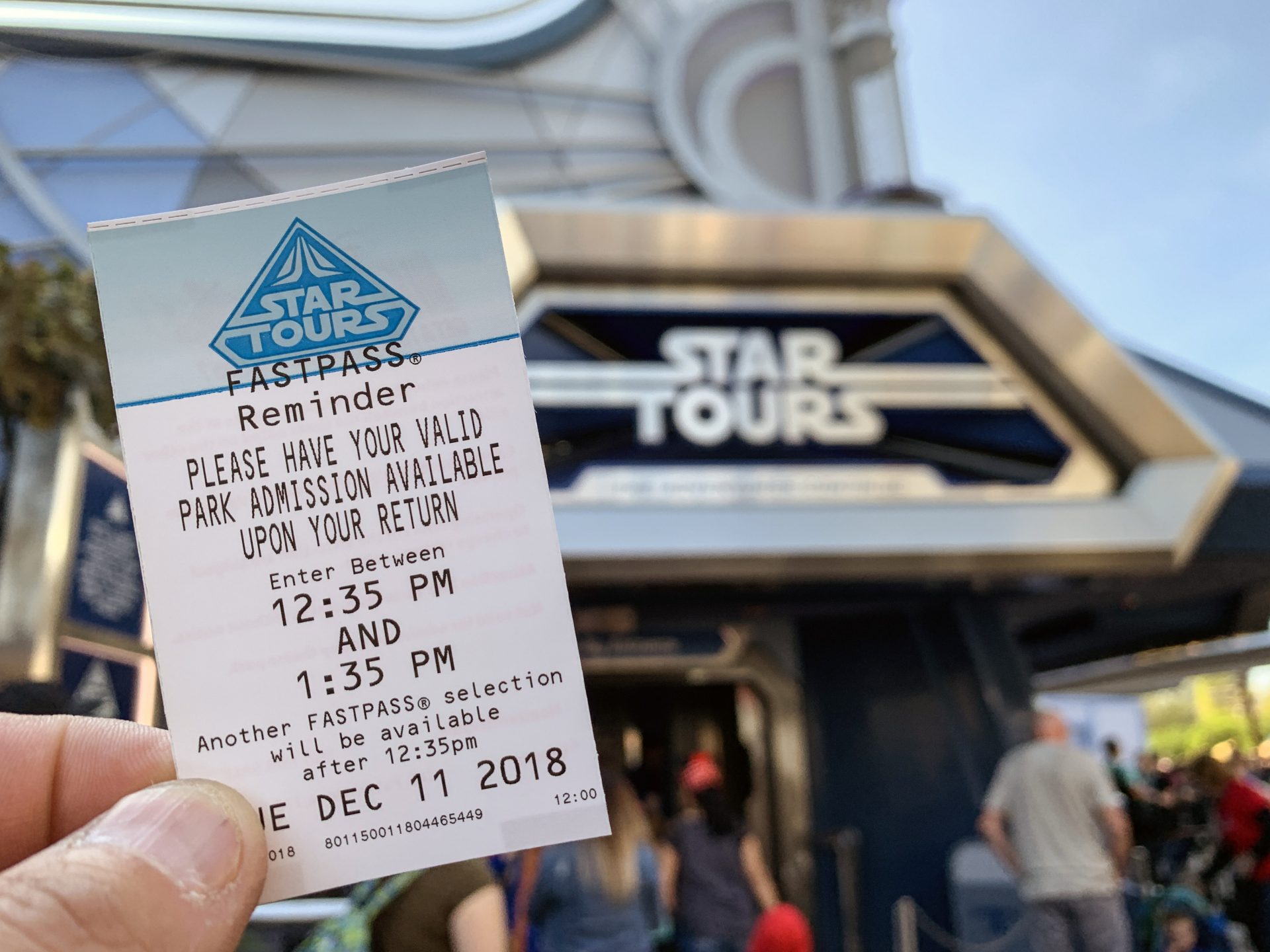 Hello everyone! Today I have some updates for Disney World and at Disneyland. So, let’s get started, shall we?! At Walt Disney World, a South Florida man Samuel Camargo of Broward has been arrested for spitting at the Disney World security guard over mask rules. I feel bad for him, but you cannot do that to the security guard. I understand that you don’t want to wear your mask every day, but it has to be part of the process of helping the Covid-19 cases go down. I think that the security guard who got spit on by a man may have gotten infected by him, but I think he is ok. A former classmate and social media friend tipped off the FBI that Camargo had posted pictures and content on his Instagram and Facebook pages showing him participating in the rally and riot on Jan. 6. Apparently, this man was one of the people who was involved with Trump supporters and was charged with violent entry and disorderly conduct on Capitol grounds, civil disorder, knowingly entering or remaining in any restricted building or grounds without lawful authority, knowingly engaging in disorderly or disruptive conduct in any restricted building or grounds. What do you guys think? I think it is right for this South Florida man to get arrested for spitting.

Over at the Disneyland Resort, they have revealed some major changes to the theme parks when they reopen. Disneyland has suspended the Fastpasses, Extra Magic Hours, Max Passes, and Magic Morning services so that they can help with some social distancing markings on each attraction and some other entertainments. They also have suspended the parades which I expect them to do.

Here is what they have said about the major changes to Disneyland Resort including the services:

“Upon reopening, certain theme parks, hotels, restaurants and other locations may be limited in capacity and subject to restricted availability or even closure based on guidance from health experts and government officials. Furthermore, certain attractions, experiences, services and amenities will be modified, have limited availability or remain closed. Park admission and offerings are not guaranteed.

“As a result of the impact of COVID-19 on operations, FASTPASS and Disney MaxPass services are suspended for the time being and are not available for purchase or use. We will share future updates at a later date…. Magic Morning and Extra Magic Hour offerings will be suspended upon reopening of our hotels and theme parks as we plan to manage capacity. We will share any updates on these offerings at a later date.

“Additionally, select attractions and certain experiences that draw large group gatherings—such as parades and nighttime spectaculars—will return at a later date. While character meet-and-greets will be unavailable for the time being, Characters will be in our parks in new ways to entertain and delight our Guests. The Disneyland Resort will also have capacity measures in place, as well as limitations on parking and operating hours.

I think that this is a really good plan for Disneyland to get everything organized for reopening in late April. At this time, Disneyland may reopen with only California residents as the first phase, but that could change if the Covid-19 cases in California keep going down because they can have more people start coming there from out of state, meaning for those who don’t live in California. We will just have to wait and see what happens.

All of this information came from the Disney news I looked at today.

I would like to hear some comments, thoughts, opinions, questions, or concerns down below!

Out of State Vaccine Updates!