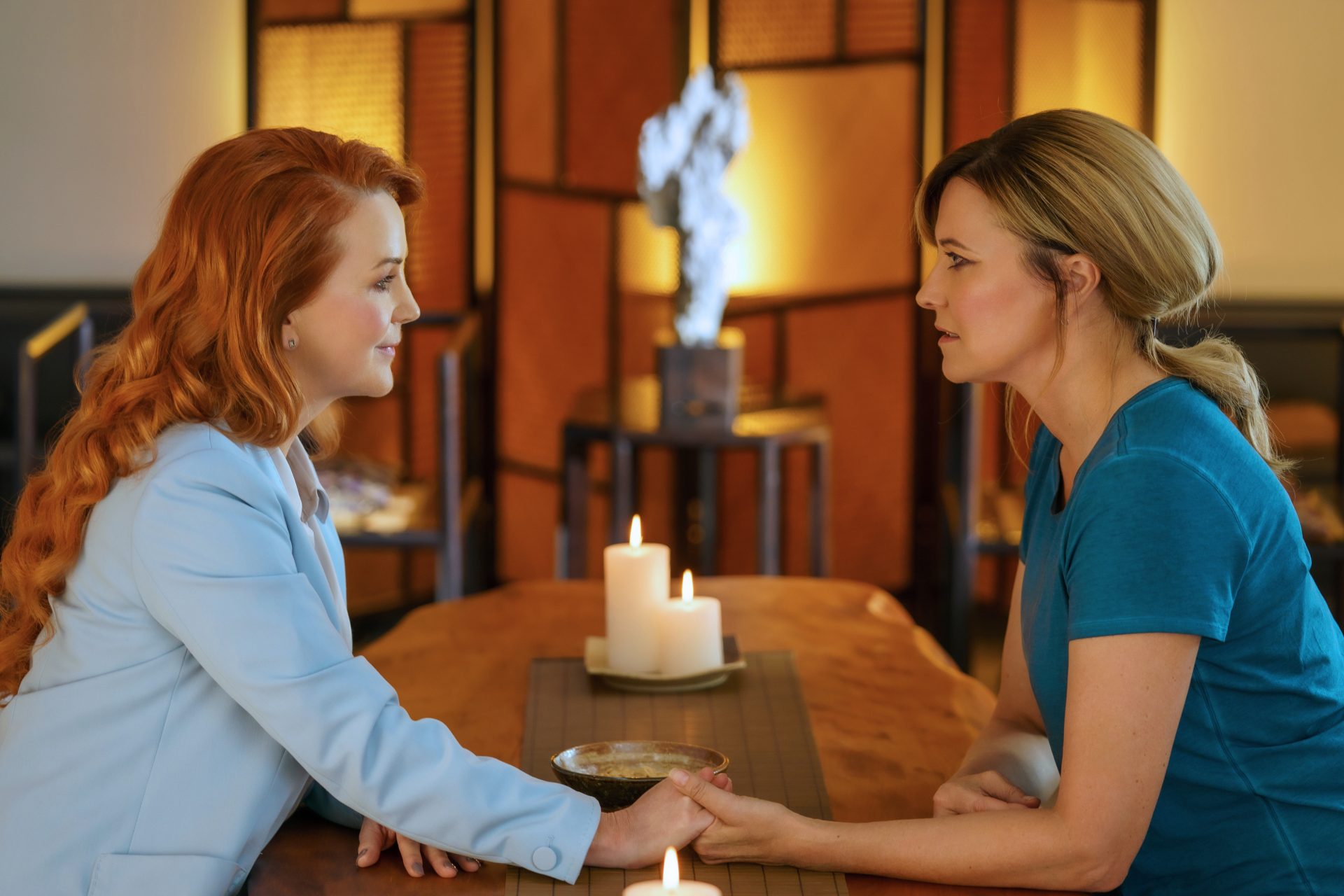 Acorn TV’s My Life is Murder is reuniting Lucy Lawless with her former castmate from the iconic Xena: Warrior Princess series, Renee O’Connor, in season two, which premieres on AMC Networks’ acclaimed streaming service Acorn TV on Monday, August 30. In an upcoming episode of the hit New Zealand mystery series, Alexa (Lawless) investigates the death of a self-help guru and finds herself in a cat-and-mouse game with the victim’s mysterious wife (O’Connor).

Alexa finds herself back in her home country of New Zealand for the first time in years and can’t help herself when she is asked to look into a bizarre unsolved murder. Joined again by her  partner-in-crime-solving, Madison Feliciano (Ebony Vagulans), as well as series newcomers including the charismatic detective Harry (Rawiri Jobe) and café owner Reuben (Joe Naufahu), she quickly finds herself investigating other murder mysteries in surprising, glamorous worlds filled with intriguing characters who are hiding dangerous and deadly secrets.