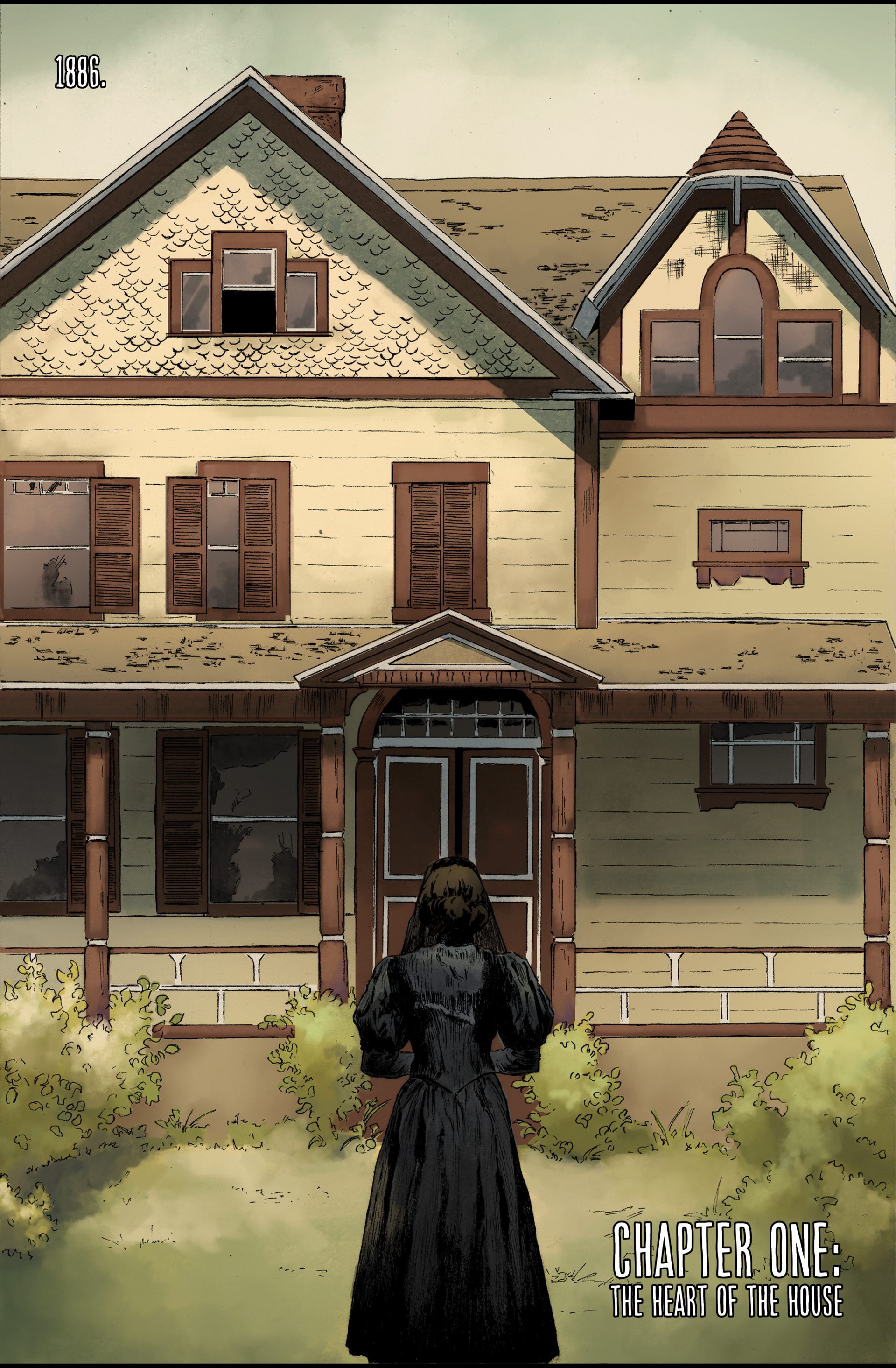 For those familiar with the Winchester Mystery House in San Jose, California, probably the first thing that comes to mind is the lore attached to house: that the house is haunted, that the owner/builder was crazy, that strange things happened there. The reality, of course, is different – and far more interesting.

As announced at San Diego Comic-Con at Home 2021, Source Point Press will be publishing a new comic book series, “The Winchester Mystery House.” Written by Source Point Press co-founder Joshua Werner and with art by Dustin Irvin, the comic will delve into the life of Sarah Lockwood Pardee Winchester, heiress to the Winchester Repeating Arms fortune. The comic will mix Sarah’s real life with the supernatural while revealing details about Sarah in an attempt to unravel the mystery of the Winchester Mystery House.

The Nerd Element discussed the comic, which has its first issue release scheduled for October 27, 2021, with writer Werner after SDCC at Home. Watch on for the background of the story, how the comic came about, and maybe a few spoilers and teasers for what’s upcoming in the project.