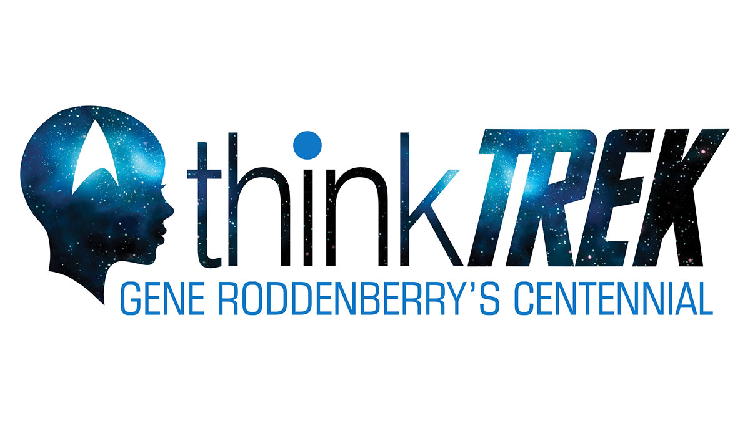 If Gene Roddenberry were still with us, he’d be turning 100 on August 19 and would be seeing his creation, “Star Trek,” spawning more editions as the franchise continues to grow. Both “Star Trek: Picard” and “Star Trek: Lower Decks” are entering their second seasons, for instance, and a new series, “Star Trek: Prodigy,” is set to launch in the Fall. And those are just a few of the Trek-related media currently running!

To celebrate his father Gene’s centennial, Eugene “Rod” Roddenberry, who continues his father’s legacy, launched a campaign on roddenbery.com under the banner “Think Trek.” Components of the campaign include #talkTrek, #seeTrek, #beTrek, and #makeTrek, all of which have the goal of furthering the notions of inclusivity, kindness, and the Vulcan philosophy IDIC — Infinite Diversity in Infinite Combinations.

The Nerd Element spoke with Rod in the run-up to his father’s centennial about the Think Trek campaign, what message Gene would have for the world today, and what we as fans and as fellow human beings can do to celebrate the man who gifted us with a vision of a world where differences are embraced and diversity is optimal for existence. You can watch the interview here: