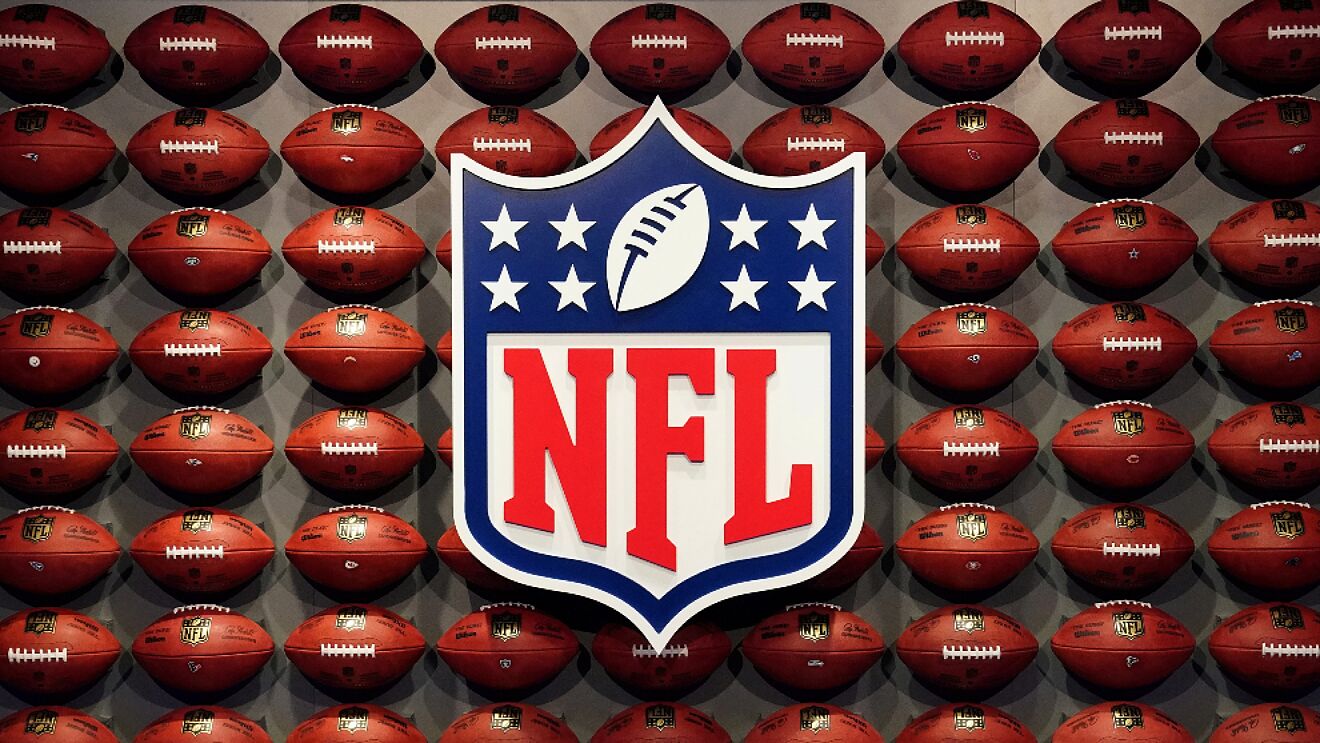 Hi everyone! Today I am going to make some predictions on some games who I think is going to win, but it won’t be for every game. Before I do that, I want to give you guys and update about the football game on Thursday. So, I predicted that the Buccaneers would beat the Cowboys 27-19, but the final score was 31-29 Bucs over the Cowboys in a very close game. The Cowboys offense was playing really good, but the only thing that made the difference to why the Cowboys lost the game is because the kicker for the Cowboys Greg Zuerlein missed a couple of key kicks that he had to make. Had he made all of the kicks on Thursday night, then I think the Cowboys could have actually would have won the game. The question is would the Bucs still win? Probably, but the game would have definitely been much different.

Now, let’s get started on week 1 NFL predictions, shall we?! So, the first game I will predict is the game between the Seahawks @Colts. These teams are looking to make the playoffs this season and making it to the Super Bowl, but it is going to be a long shot. I think this is going to be a great game. My prediction on this game is that I think that the Colts will barely come out on top of the Seahawks 30-27 in a very close game. I think that the Seahawks quarterback Russell Wilson will figure out a way to come back into the game and try to get lucky as he always does, but it won’t be enough to beat the Colts. I can be wrong, but I do believe in the Colts as of right now even though the Seahawks might be healthy, but I think someone will get hurt. The next game I am going to predict is the 49ers @Lions game. Both of these teams have new quarterbacks. Trey Lance on the 49ers and Jared Goff on the Lions. I think the 49ers may be able to pull this one out in a pretty close game over the Lions 26-21. I just think that the 49ers might be a little bit too much for the Lions to handle on offense and on defense. Of course I can be wrong, but this is what I believe. The next game I will predict is the Cardinals @Titans game. I am excited to watch this game because both of these teams have some good players such as DeAndre Hopkins, Kyler Murray, Derrick Henry, Julio Jones, and AJ Brown. I think that this is going to be a really great game and I think that both defense has some concerns on defense especially on the Cardinals because of the retirement of the corner back Malcolm Butler due to the personal issues. I think both defenses are going to be exposed, but the question is who will come out on top? Personally, I do think that the Cardinals will barely come out on top of the Titans 28-20. I think that the Cardinals at some point will figure out how to stop Derrick Henry the running back and get some pressure on Ryan Tannehill the quarterback. I could be wrong, but I do believe in the Cardinals. The next game I will predict is the Browns @Chiefs game. The rematch of these teams that went to the AFC Championship game last season. I still think that the Chiefs can beat the Browns in this game in a close one 34-31. The Chiefs can still score on you quickly and you are not going to beat them in a shootout. So, if you are the Browns, I would rather try and keep quarterback Patrick Mahomes off the field by having some long drives and running down the clock because you want to rest your defense a lot. I also think that it may not be enough to beat them. The Browns could come out with the win over the Chiefs, but I don’t see them winning as of now. The next game I will predict is the Broncos @Giants game. I think the Broncos will win this game over the Giants 24-17. I just think the Broncos are a bit of a better team than the Giants.

So, what do you guys think about all the predictions I made?! I would love to hear lots of comments, thoughts, opinions, questions, or concerns down below!