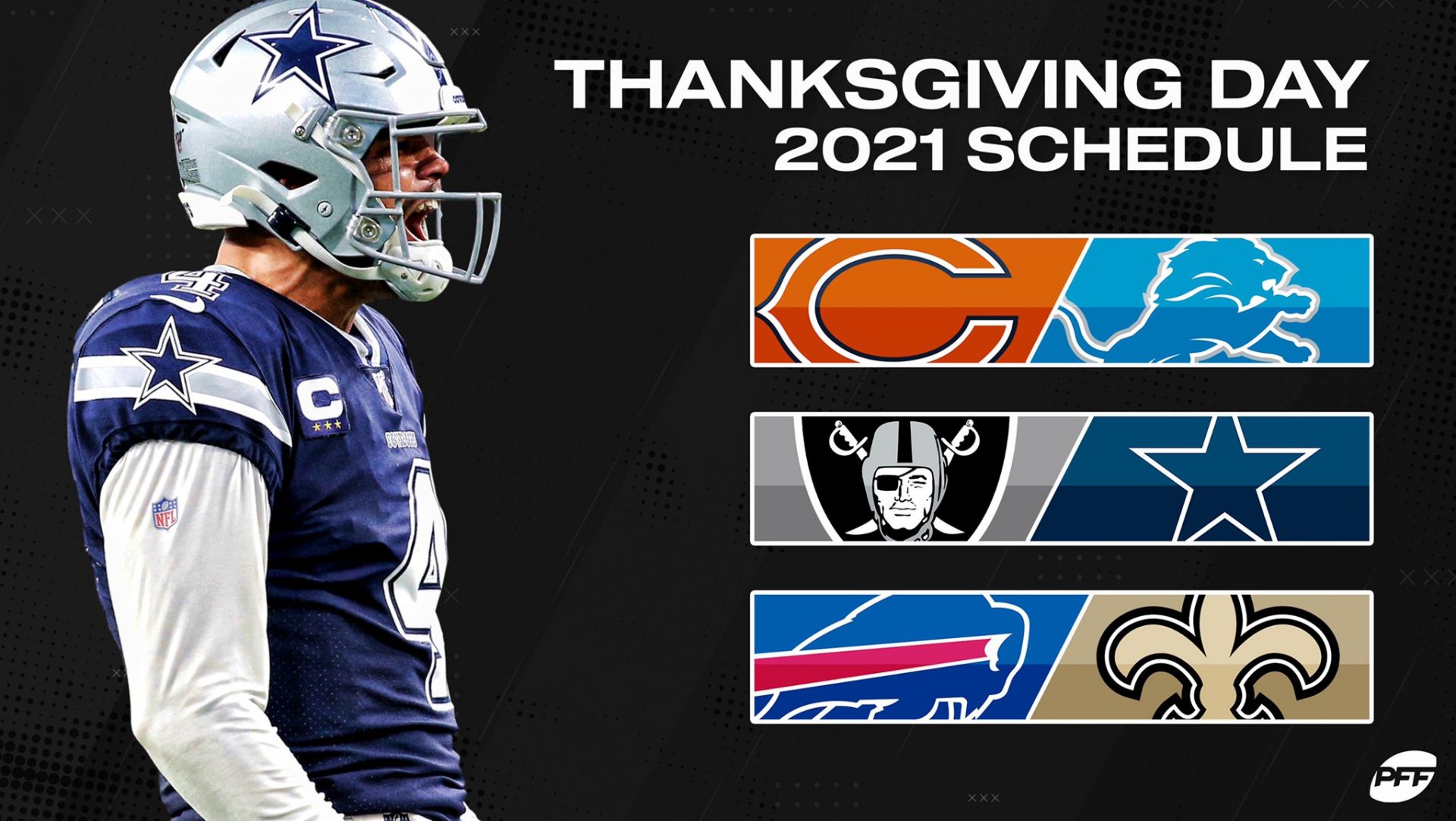 Hi everyone! Today I want to discuss to you guys about the 3 NFL football games that will be starting tomorrow since it is Thanksgiving! We always love watching football games especially this kind of holiday! The 2 teams that always play on Thanksgiving are the Dallas Cowboys and the Detroit Lions. So, let’s get started with the picks, shall we?! The first matchup is the Bears @Lions game, the divisional rivalries. These 2 teams played last year and the Bears won against them. Both of these teams are coming off with their losses last week. The Lions have still not won their first game, but they snapped their losing streak with the tie with the Steelers. Can they get their first win of the season? I think they do have a shot; however, I do think the Bears may come out on top of the Lions in a close game 25-22. The second matchup will be the Raiders @Cowboys game. Both of these teams are coming off with their losses from last week. I think this will be a great game actually. I think the Cowboys will have the upper hand and beat the Raiders 36-29. The Cowboys will be at their stadium with their fans rocking and that is probably going to help them win this game. The last game I will predict is the Bills @Saints. Both of these teams are coming off with their losses last week. I think this should be a really good game. The stadium is going to be pretty loud because there will be a lot of Saints and Bills fans showing up. I think the Bills will win the game in a very close game over the Saints 30-27. I just think the Bills are a bit of a better team than the Saints.

So, what do you guys think about the Thanksgiving picks?! I would love to hear lots of comments, thoughts, opinions, questions, or concerns down below!