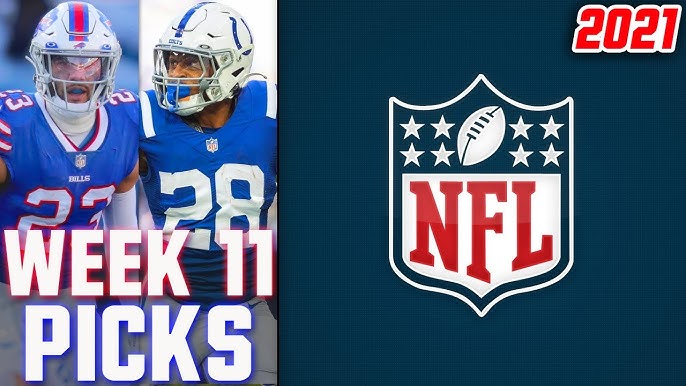 I predicted that the Steelers would beat the Lions handily 45-13, but the final score was actually a tie at 16 in overtime! Nobody won that game and I did not get this pick correct or wrong. The Lions at least avoided going 0-17 on the season! The Lions are 0-8-1.

So, what do you guys think about the NFL week 11 picks?! I would love to hear lots of comments, thoughts, opinions, questions, or concerns down below!