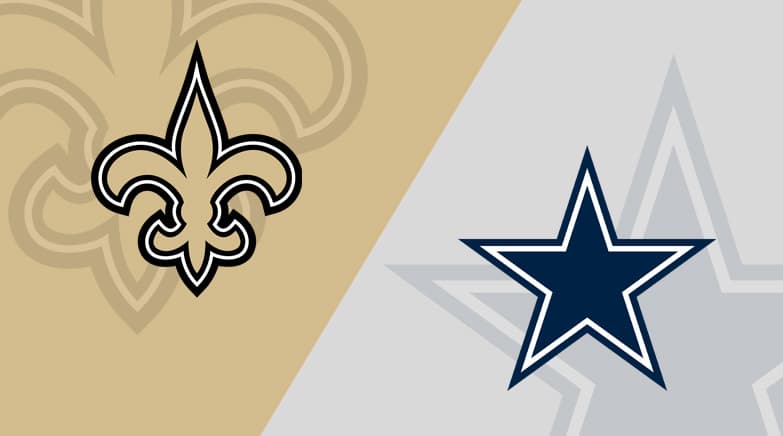 Hi everyone! Today I want to discuss the tomorrow’s game between the Dallas Cowboys and the New Orleans Saints. This game will be played in New Orleans. The Cowboys head coach Mike McCarthy has tested positive for Covid-19. But the Cowboys wide receiver Amari Cooper has been activated off the Covid list and will likely play tomorrow. The Saints may have some key players out for tomorrow as the running back Alvin Kamara is questionable for the game. So, let’s get started, shall we?!

So, the Cowboys and the Saints are coming off with their losses last week on Thanksgiving week. I think this is going to be a really good game. The Cowboys are 7-4 and the Saints are 5-6 on the season. Both of these teams are fighting for their playoff spots as the season is heading towards the end. Both of these teams need a win tomorrow especially the Cowboys. The Cowboys have to win this game so that they can keep up with the potential playoff teams such as the Cardinals, Falcons, Packers, Buccaneers, and even the 49ers and the Washington Football Team. Also including the Vikings, Panthers, Eagles, and the Saints. The Saints also need to win this game to show everyone that they can make the playoffs as well. So, I think the Dallas Cowboys will beat the Saints in a close game 26-19. I think the Cowboys will do just enough to come away with the win over the Saints.

So, what do you guys think about the Thursday Night Football Game?! I would love to hear lots of comments, thoughts, opinions, questions, or concerns down below!