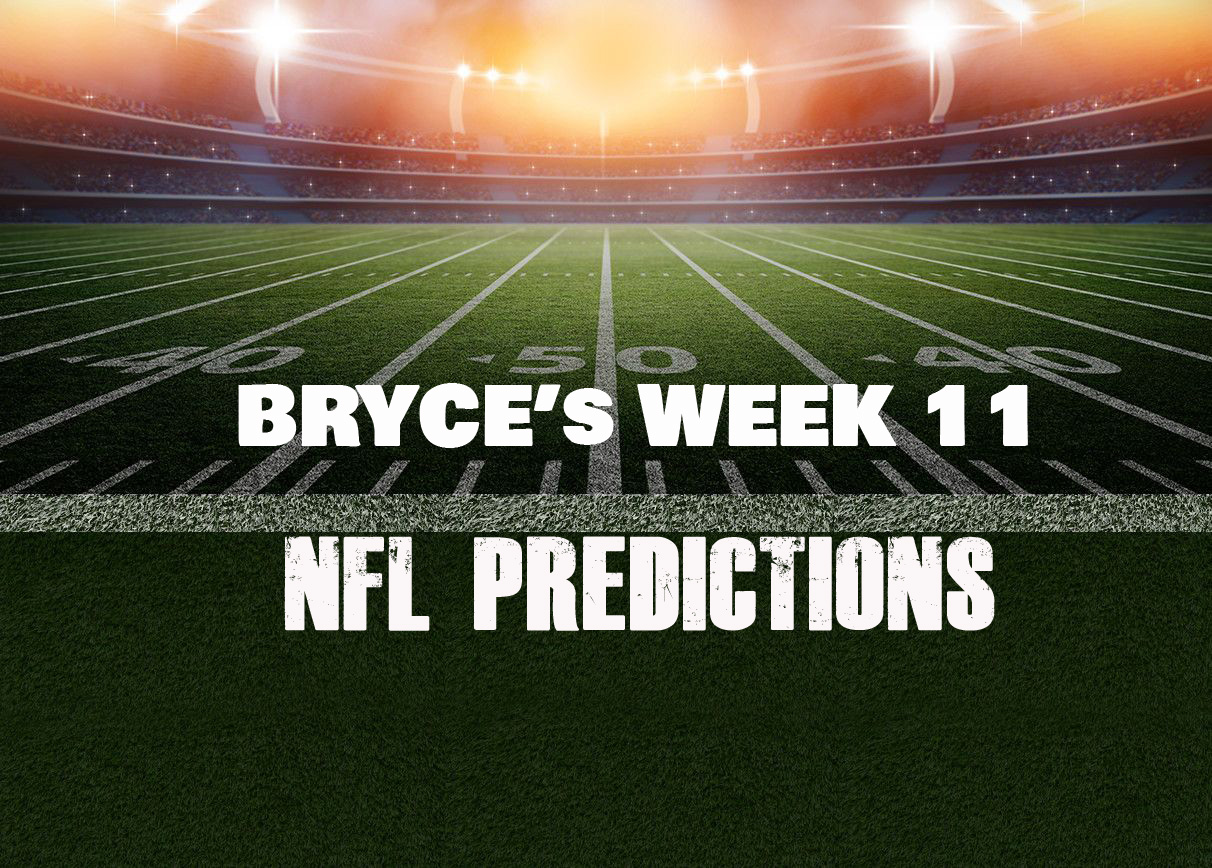 The last game I will predict is the 49ers @Cardinals game, the divisional rivalries in Mexico City on Monday Night Football. Both of these teams are coming off with the wins last week and the last time these two teams played was in 2005 when the Cardinals beat the 49ers 31-14. This game is another must win game for the Cardinals. The Cardinals offense might get a major boost on Monday if Hollywood Brown returns to the lineup. Imagine what it would look like having DeAndre Hopkins and Hollywood Brown on the field. It’s simply dangerous. Now, Hollywood Brown may not get all of the snaps even if he does play because they don’t want him to get hurt again. They have lost Zach Ertz for the season and DJ Humphries will be out again. Kliff Kingsbury does not know which quarterback will play on Monday. If Kyler Murray is 100% ready, then he will start. If he’s not, then Colt McCoy will start again. Meanwhile, the 49ers defense is really good. They have Nick Bosa and Javon Kinlaw. Their offense has weapons such as Christian McCaffrey, Deebo Samuel, George Kittle, and Brandon Aiyuk. These guys will pick you apart if you are not at your game and not pressuring Jimmy Garoppolo. The Cardinals will have their hands full. So, who will win? If given, I am carefully going to pick the Cardinals to beat the 49ers 21-17. The Cardinals did a good job of not getting behind too much last week and not making too many mistakes, but they will need to do it again on Monday in order to beat the 49ers. The Cardinals fans just want to see the Cardinals win the game and not getting behind early, getting off to a good start, putting long drives together, converting on third downs, don’t take early timeouts, not too many penalties, no turnovers, and getting the ball out quickly like they did last week because you can’t trust the offense. Nick Bosa is going to try and wreck your game plan so you have to be ready for him. Hopefully the Cardinals will get many opportunities and win the game. I won’t be surprised if the Cardinals lose to the 49ers.

So, what do you guys think about the NFL week 11 picks?! I would love to hear lots of comments, thoughts, opinions, questions, or concerns down below!