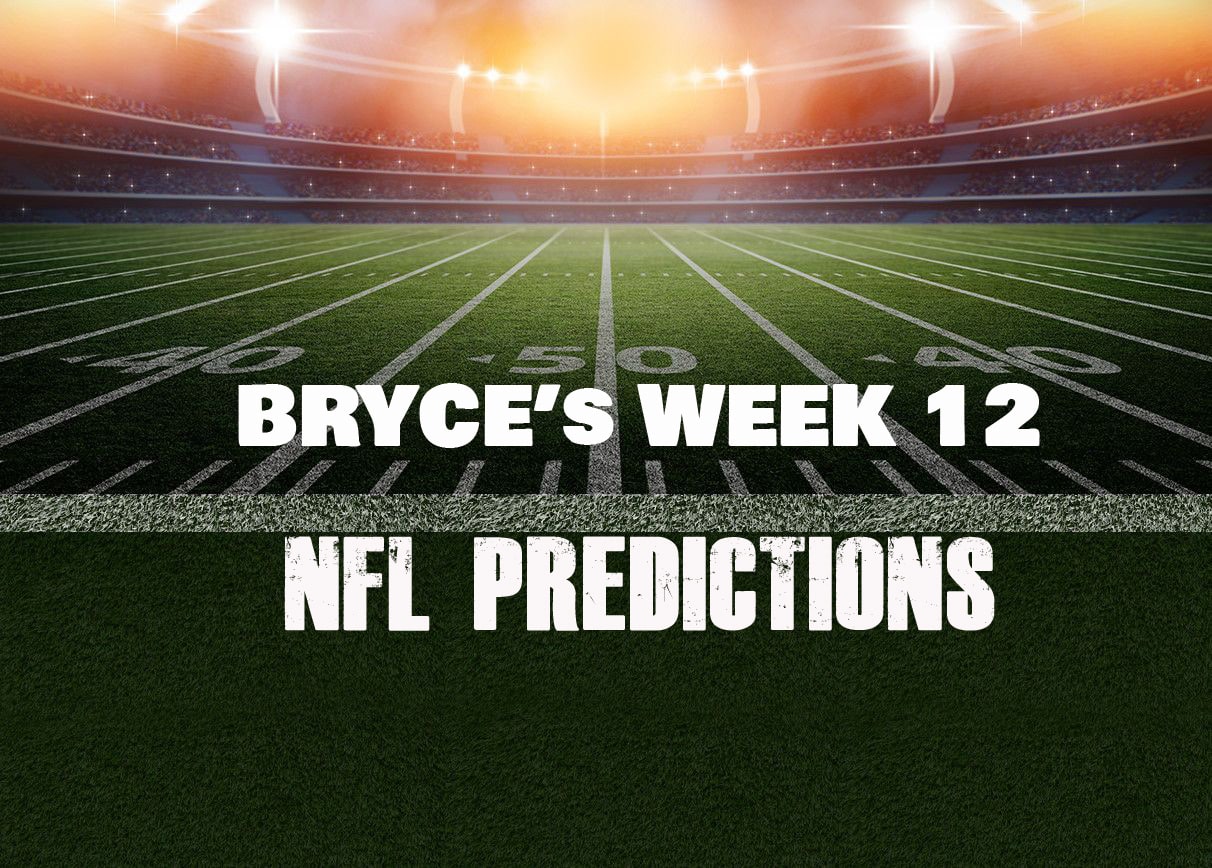 So, what do you guys think about the NFL week 12 picks?! I would love to hear lots of comments, thoughts, opinions, questions, or concerns down below!