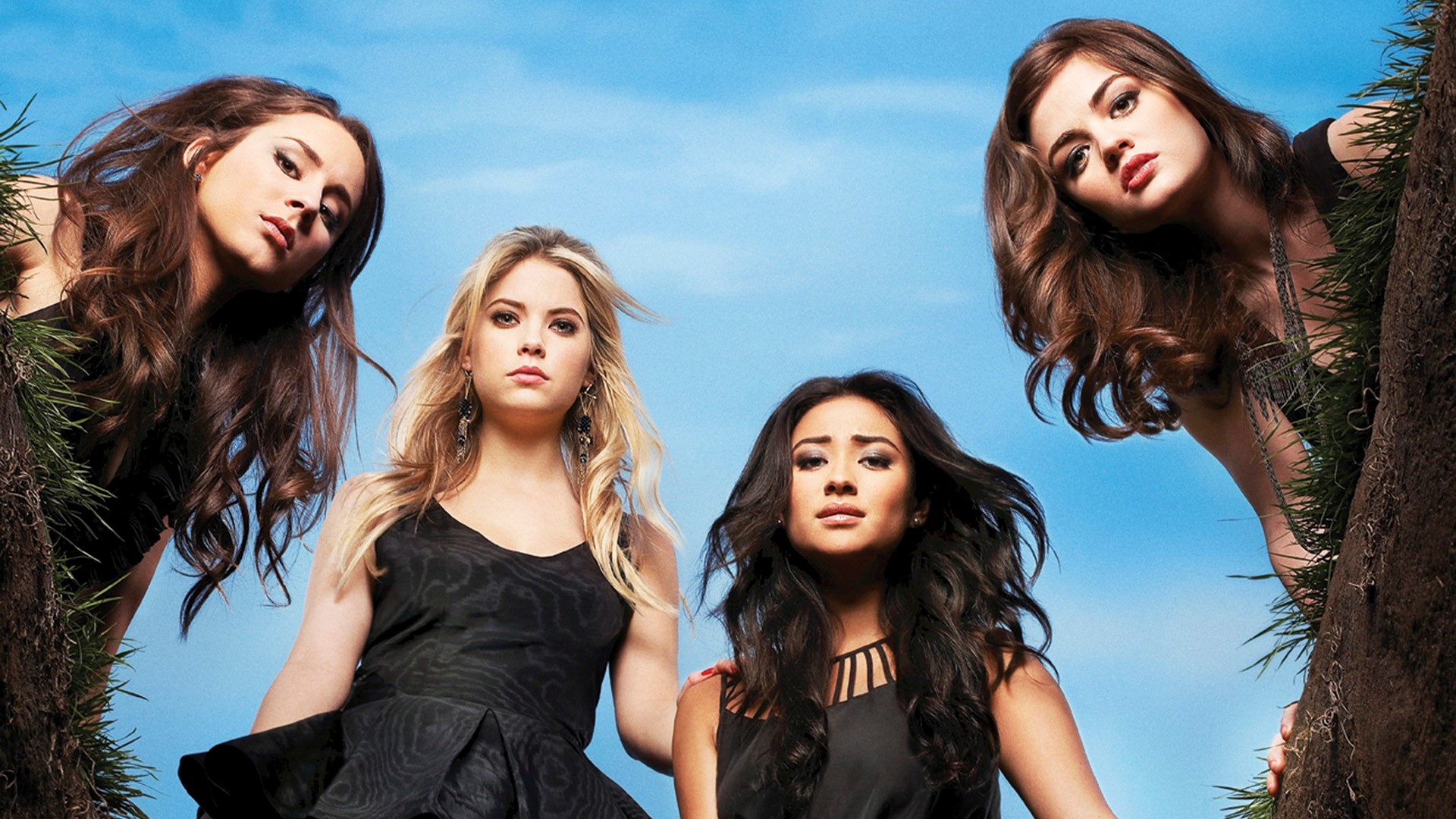 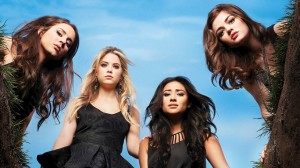 Our little liars are getting ready for another funeral. These girls must have a special “Mourning Wear” section in their closets by this point. Who am I kidding? The PLL closet is infinite, the fashionista’s friggin Narnia. Except in Ali’s case, it seems. She wears one of her mother’s dresses to feel close to her, but it’s a bit TOO close to home, as it’s the dress Mrs. D wore to Ali’s funeral. Whoops. 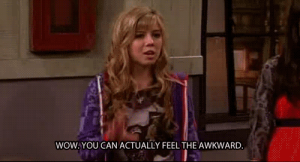 Spencer is convinced by Jason’s horrorstruck face acting upon discovering the body, that he has nothing to do with Mrs. D’s murder. Hanna and Emily are still very much on that bandwagon. Each of them dons their Sherlock Holmes hat to search for clues, but all are a bit distracted by a bit of personal drama.

Emily has grown quite a backbone over the years and almost ventures into catty territory. A new girl in town (which means we probably shouldn’t trust her) gets chewed out for literally looking at Emily wrong. Turns out, Sydney Driscoll (Those of you who watched the now-cancelled Carrie Diaries will recognize her as Donna) is the newest member of the Emily Fields fan club and just wants Ems to ‘check her out’ in the pool. Uh huh. Possible new love interest?

That’s not the best news for Paige, who spends her screen time trying to get Emily to forget about last season and go back to the way things were. My heart goes out to her….I actually feel bad for Paige…what is happening to me?? At least she can say she tried, even if her attempts were totally shut down by Emily.

Spencer spends most of her time bickering with the different branches of her dysfunctional family. She shares the unsent email with Jason (to get a reaction?) and together they come to a conclusion. Mrs. D must have decided to tell The Protected in person so she left without sending it. She told The Protected and that must be who killed her. I’m not sure how Spencer didn’t come up with this on her own, I guess logic is getting harder and harder to come by in Rosewood.

Melissa continues to share her two cents, regardless of whether it’s wanted or not. She’s firmly Team Jason is a Killer. Spencer argues Jason is family, blood is thicker than water. Melissa’s reply? “It can also be very slippery.” She may as well be twirling her sinister mustache. 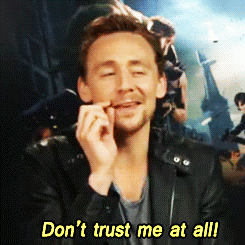 The next stop on Spencer’s list is her own father, who has doubled down on his “Stay away from the Dilaurentises” shtick, even envisions selling the house. Spencer shows him the email, but doesn’t get far when Meddling Melissa comes to his defense. A Hastings family feud ensues. Melissa teases at the mysterious secret they are keeping, but Papa Hastings puts that shizz on lockdown stat. Melissa, grow a pair, stop campaigning for the Worst Sister Ever award, and spit it out already!

Papa Hastings also moves up a few notches on the creep-o-meter in a short one-on-one with Alison. He is one step away from ‘Hey little girl, get in my non-descript white van.’ Why do all the adult men in Rosewood come off as pseudo-pedophiles at some point? Must be something in the water.

Meanwhile, Aria finds out via Mona (still sporting the goody two shoes act) that Mr. Fitz is back in town. At first, she wants nothing to do with him, but with some prodding from Alison (who seems to be an Ezria shipper), she goes to visit him twice. The first time, the exchange is sufficiently awkward. Aria catches him up to speed and essentially gives him a hush order. Ezra, in his best homeless chic look, is much more worried about Shana reappearing.

Alison takes a trip to apartment 3B between Ezria scenes to make sure Ezra knows she read his book draft, she knows there’s more to it. (Of course there is.) He tells her she’s not wrong, but the only way he’ll offer it up is to help Aria.

The next time Aria shows up, it’s to lay a truth bomb on Ezra. She admits Shana is dead and she is the one responsible for her untimely fate. In typical romantic fashion, Ezra takes the opportunity to step up as a white knight, pledging his allegiance to help her.

Hanna plays the helpful friend to Ali, taking her to the funeral home to pick up something from the funeral director. Ali goes on a tangent about how her mother used to drag her to all her relatives’ funerals, how she hated it. (Yes sweetheart, we as humans, usually pay respects to the dead. No sympathy here) She gets distracted by a painting (that for some reason reminds me of Homer’s Odyssey), became thoroughly wigged out and goes to the ladies room to get herself together. The funeral director chooses that moment to appear and mistakes Hanna for Alison.

This causes Hanna to have a sort of existential breakdown. Who am I? Am I just a copy of Alison? A series of flashbacks show newly minted Popular Mona assisting Hefty Hanna (who doesn’t look hefty at all) in her Ali upgrade, complete with a glam cam slow-mo walk down the halls of Rosewood High. How very 90s teen movie.

Hanna is upset enough to confront Mona about it. Mona pretty much says I did you a favor, you’re fabulous, deal with it. Hanna points out Mona made her into Ali 2.0 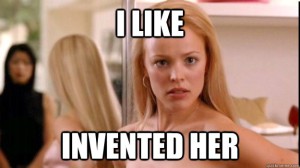 Mona was so desperate to not just be popular, but to be BFFs with Alison Dilaurentis. Touche.

As most girls do when facing personal dilemmas, Hanna goes to the salon to make a drastic change. Can’t wait to see the new hair, Han. Unbeknownst to her, Mona and Alison are watching her behind a frosted window.

What is Papa Hastings hiding?

What role will Sydney Driscoll play in Emily’s life?

Seriously, where is Caleb? Miranda is a ghost, Hanna is alive. I think the decision is pretty obvious.