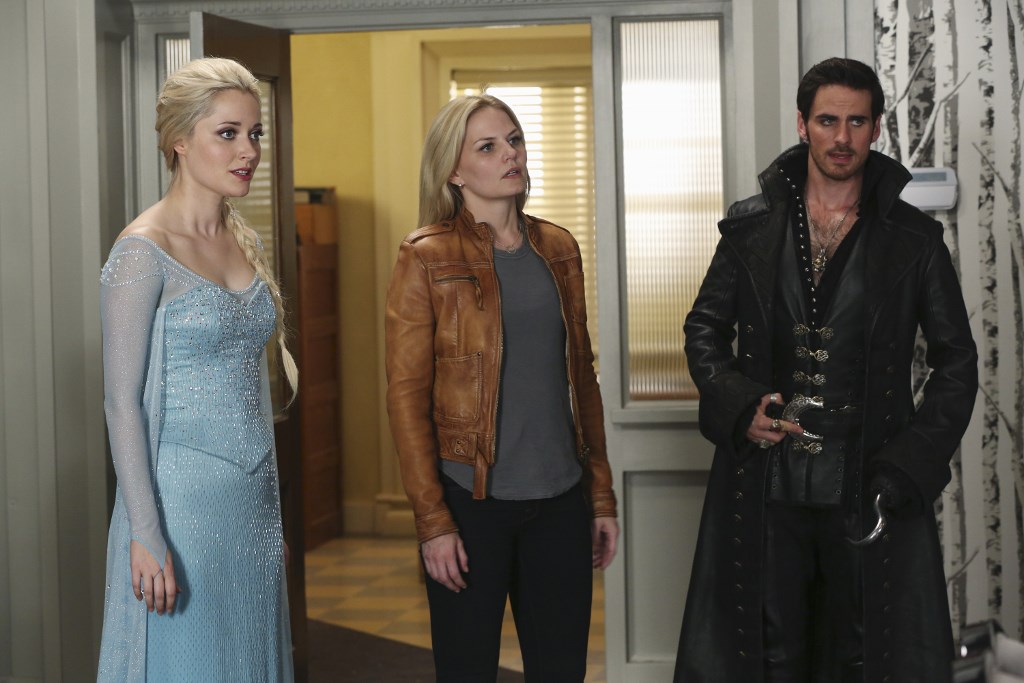 Last week the Snow Queen (Elizabeth Mitchell) was introduced as the Ice Cream Parlor owner who was able to keep her ice cream frozen despite the power outage.  It appears as though this queen will be a villain this season.  In this week’s episode “Rocky Road” we learn more about her.  As with most villains on this show we find out that they are related to another character. Fortunately in this case the Snow Queen has no familial ties to Regina, Rumple, or the Charmings (as far as we know).  Instead it is revealed that she is Elsa’s and Anna’s aunt.  In flashbacks we can blame Frozen villain Hans (Tyler Jacob Moore) for finding an urn thinking it will trap Elsa but released Auntie Snow Queen instead.  Here are three other tidbits we learned from this episode:

Other happenings in this episode: 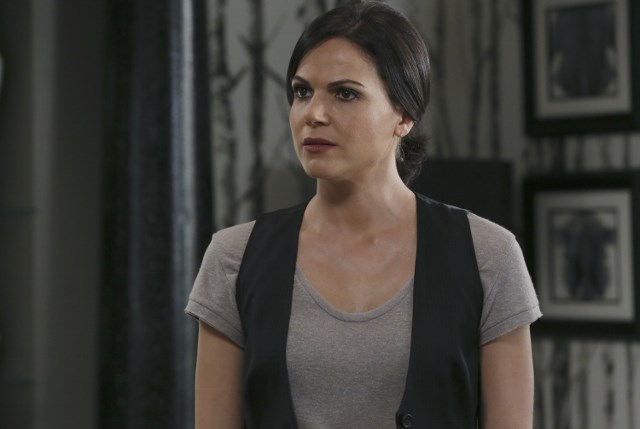 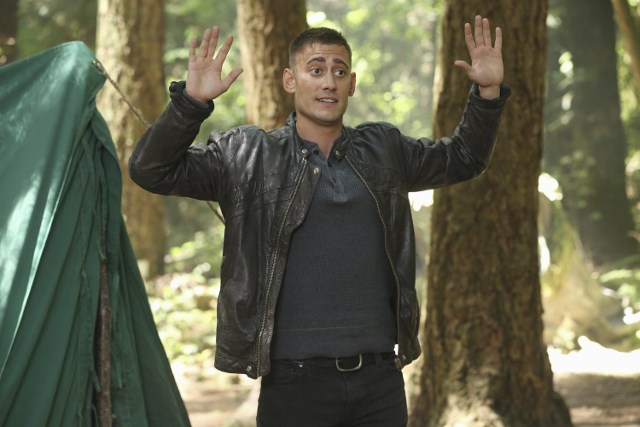 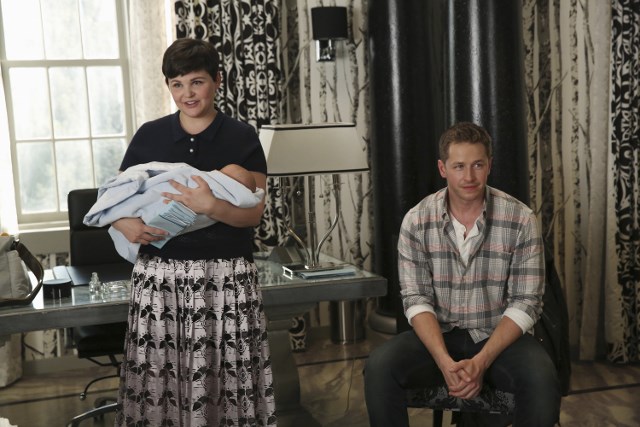 What are your thoughts on this episode?  Sound off below in the comments.