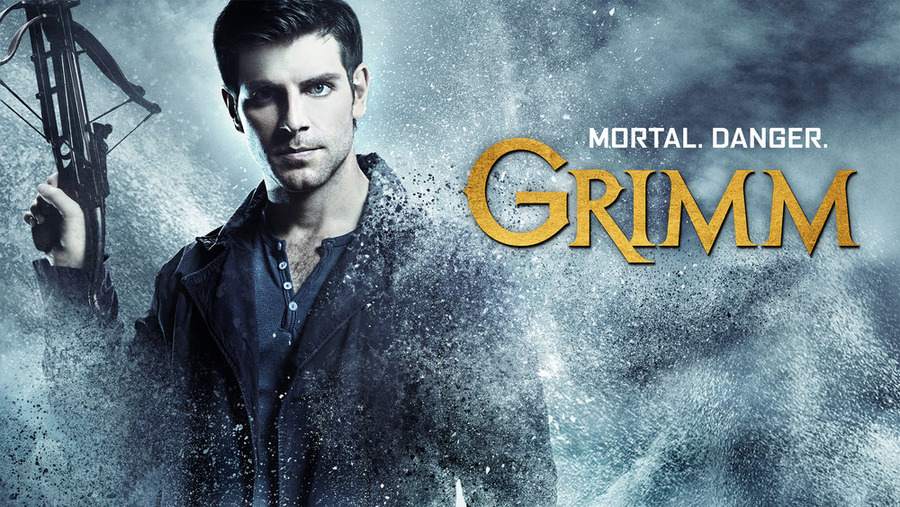 Finally after a long few months of waiting NBC’s Grimm is finally back on air. The #Grimmiere picks up right where season 3 left off, with the revelation that our favorite Grimm (or at least most people’s favorite Grimm, personally I like Trubel a bit more now.) Nick Burkhard (David Giuntoli) has lost his Grimm powers after he was tricked into sleeping with the Hexenbiest, Adalind Schade (Claire Coffee) who was disguised as Nick’s one true love Juliette Silverton (Bitsie Tulloch) right before the wedding of Monroe (Silas Weir Mitchell) and Rosalee Calvert (Bree Turner). Not only that, but they also left off with Captain Sean Renard (Sasha Roiz) getting shot by the rogue FBI agent after giving Trubel (Jacqueline Toboni) a potion that would have saved Nick’s Grimm powers which was spilled during the wedding.

I will have to say for a premiere that lots of fans have been waiting for and with the lack of trailers for this season this episode to me fell a little short. The episode felt like it was more build up for the next few episodes. One thing I did like is when our Team Grimm Gang got to the crime scene Hank Griffin (Russell Hornsby) was the first to say “we better all be telling the same story” to the investigators because they really want to protect Trubel now because she is the only Grimm in Portland. You have Sergeant Drew Wu (Reggie Lee) finding the Grimm books Trubel was reading and wondering if they are real or not. The new wesen (Gedächtnis Esser), which is an octopus like wesen has the ability to steal the memories of its victims leaving them with almost no memories of anything. I personally would like to see if our good friends at B2FX who do the make-up effects for the show will have a make-up for this wesen. I did really like the wounds that were made in the back of one of the victims head.

I did like also that Trubel is more than ready to step up as the new Grimm despite all that she went through last season. You see her doing lots of research on the other wesen. Even though Nick is trying to avoid Juliette because of what happened she is still supporting him, for instance when he offers to sleep on the couch and Juliette was not having that. I don’t want to go into too much about what happened to Sean Renard, all I could say was WOW they really did that? Also who is that lady watching him? Overall it was a good episode, but like I said before it fell a little short to me. I am hoping to see some really cool wesen make-ups by the cool guys at B2FX as it looks like this season has a lot in store for Grimm fans. I am also interested to see the fall out from Monroe and Rosalee’s wedding as in the wesen community it isn’t good to mix the races. I also want to see more of the parents of the couple to see what might happen. I wonder when Nick will get his powers back, as well as if when/if he does will he get more super Grimm powers.

” like I said before it fell a little short to me”. I agree. Might be also because I couldn’t wait and watched all of the sneak peaks. But I also felt let down a little. Also I am a little scared about Renard. The Grimm writers on Twitter said “Series Wrap for Sasha Roiz and good luck at Hawaii 5.0” or something like that. I am just hoping that they were joking. If so I don’t find it funny.

Say it isn’t so about Renard! I’m hoping they are joking. From what I could find there is no news of Roiz joining Hawaii 5.0. I felt so bad for Rosalee and Monroe because they didn’t even get to start their honeymoon! Thanks for the comment! ~ Natty