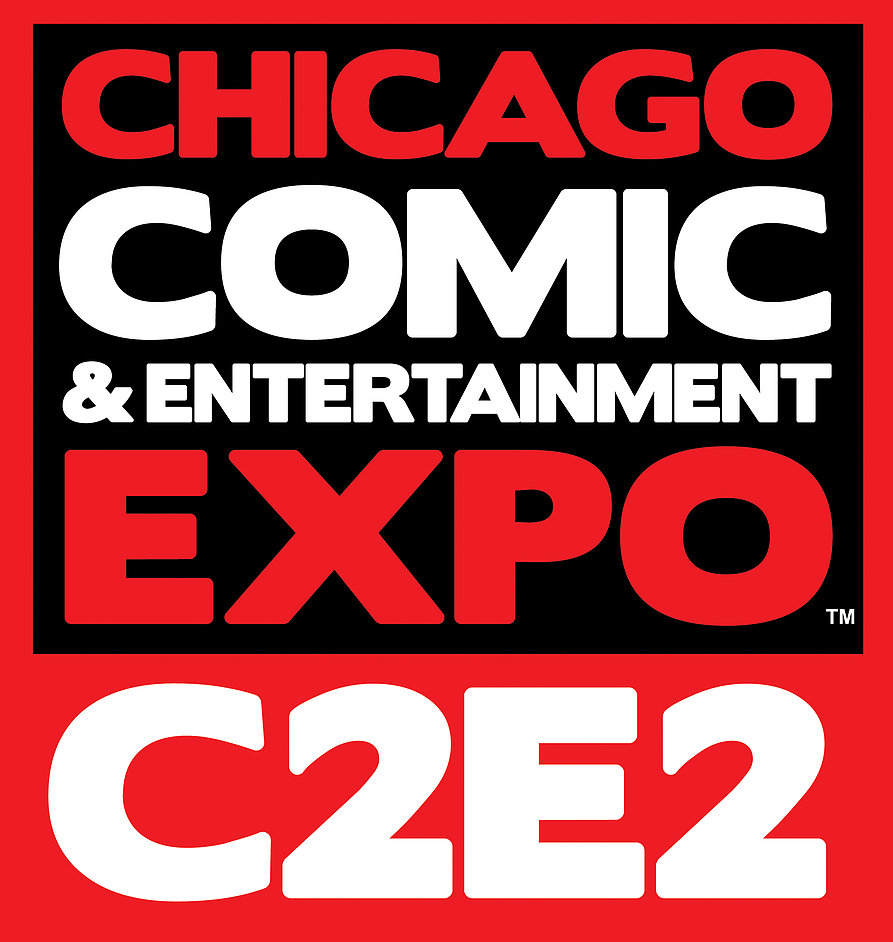 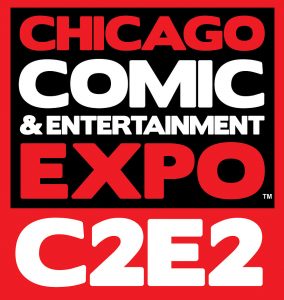 C2E2 is one of the biggest conventions in the midwest, and this year they will keep their reputation as such going. Once again The Nerd Element will be attending, and looking forward to 3 days of some great guests and programming.

Full guest list and more info on the guests are available at these links, http://www.c2e2.com/Guests/Comic-Guests/

We hope to see you there!

The Nerd Element is going to WonderCon 2016!

Off-Site at SDCC 2017: The Tick Takeover