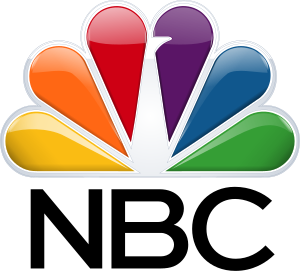 NBC just sent out a press release with their 2017-18 Fall Premiere Dates, which you can see below. 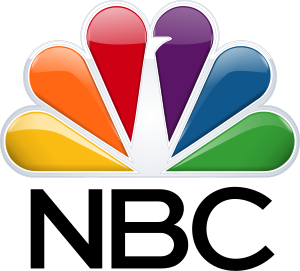 UNIVERSAL CITY, Calif. – June 19, 2017 – NBC has announced premiere dates for its 2017-18 fall schedule, which includes broadcast television’s #1 program,” “Sunday Night Football”; last season’s #1 new series, “This Is Us”; the return of one of the most honored and beloved comedies of all time, “Will & Grace”; dominant reality show and three-time Emmy Award winner “The Voice”; the Edie Falco-starrer “Law & Order True Crime: The Menendez Murders”; new Monday night drama “The Brave”; and the sophomore season of Mike Schur’s mind-bending comedy, “The Good Place.”

NBC begins its new season Monday, Sept. 25 at 8 p.m. ET/PT with a two-hour telecast of the Blind Auditions for season 13 of “The Voice,” which features new coach Jennifer Hudson, as well as the return of coaches Miley Cyrus, Blake Shelton and Adam Levine. “The Voice” will immediately be followed by the premiere of “The Brave,” a heart-pounding journey into the complex world of America’s elite undercover military heroes, starring Anne Heche as a Washington, D.C.-based D.I.A. Deputy Director and Mike Vogel as captain of an elite overseas Special Ops squad.

The cultural sensation and #1 new series “This Is Us” makes its highly anticipated return on Tuesday, Sept. 26 at 9 p.m., immediately following “The Voice.” At 10 p.m. is the premiere of “Law & Order True Crime: The Menendez Murders,” which stars four-time Emmy Award winner Edie Falco as tenacious attorney Leslie Abramson, who defends brothers Lyle and Erik Menendez in the sensational trial that follows their arrest for the brutal murders of their parents.

Following a season finale in which a tornado ripped apart Cloud 9, the folks from “Superstore” begin to rebuild starting at 8 p.m. Thursday, Sept. 28. Ending its first season with a twist that stunned critics and viewers alike, Mike Schur’s “The Good Place” begins season two at 8:30 p.m.

Eric McCormack, Debra Messing, Sean Hayes and Megan Mullally make their celebrated return to “Will & Grace” as the 16-time Emmy winner makes its homecoming on NBC at 9 p.m. that night after an 11-year hiatus. A half-hour later, the folks at “The Breakdown” are back for more with season two of “Great News,” executive produced by Tina Fey, Robert Carlock and Tracey Wigfield. Dick Wolf’s “Chicago Fire” begins its sixth season at 10 p.m.