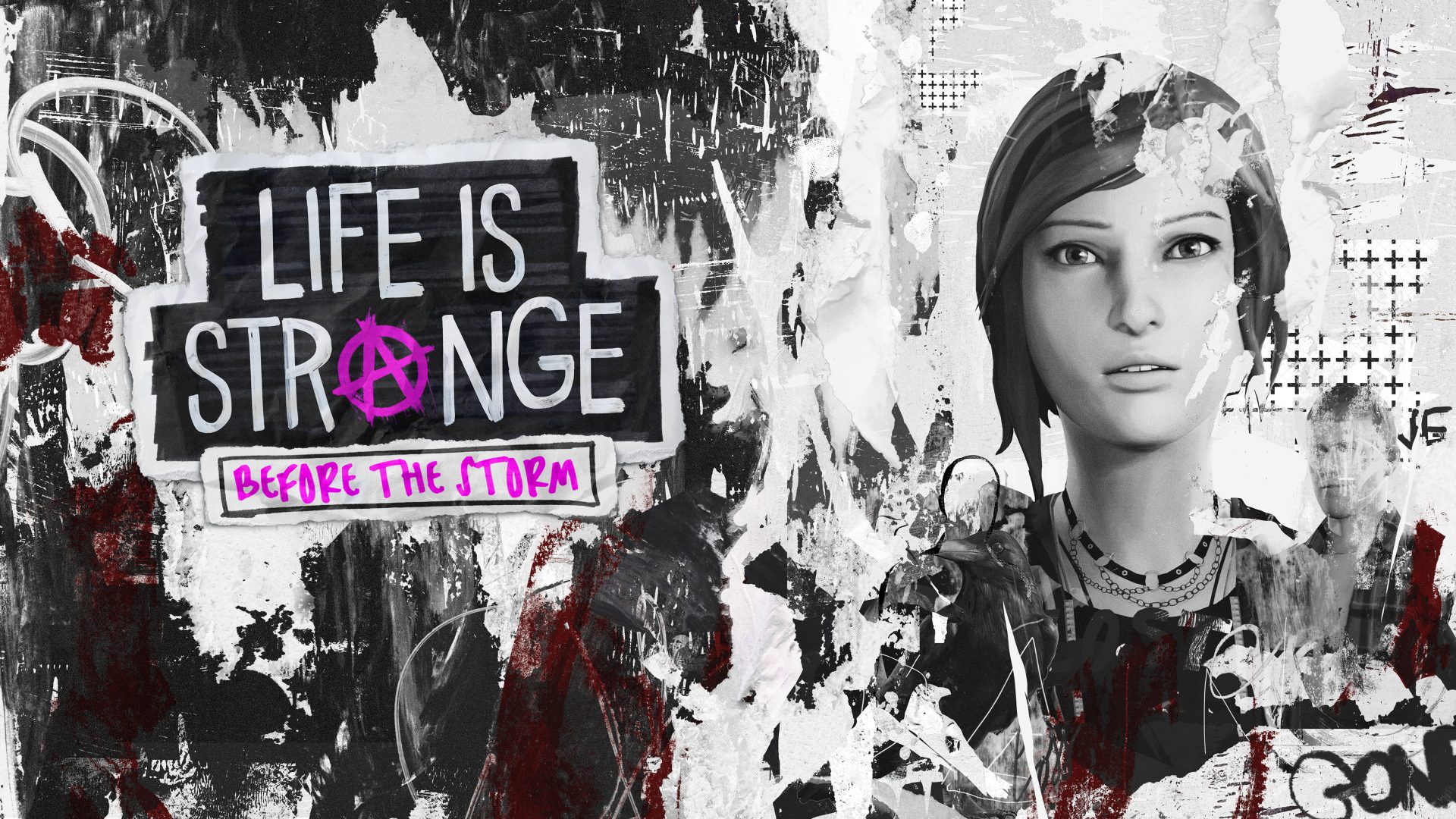 Square Enix today released some gameplay footage from Life is Strange: Before the Storm

The first gameplay for it was shown during their E3 presentations (see full schedule here of what they showed at E3). 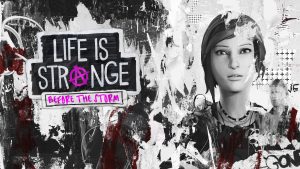 From their press release:

Brand new footage from Life is Strange: Before the Storm

(August 4, 2017) – Returning to a familiar setting in Arcadia Bay, this brand new gameplay shows a 16 year-old Chloe Price who is still struggling with her father’s death and trying to deal with the unwelcomed entry of a new father figure, David, into her life. After a blurred awaking following events in the Mill the night before, this scene – which is cut together from a much longer sequence in game – unveils Chloe’s house for the first time in Before the Storm and provides fans a glimpse at Chloe and David’s turbulent relationship.
The first of three episodes of Life is Strange: Before the Storm is entitled ‘Awake’ and will release on 31st August 2017 for Xbox One, PlayStation 4 and PC (Steam).
Facebook Comments
previous post