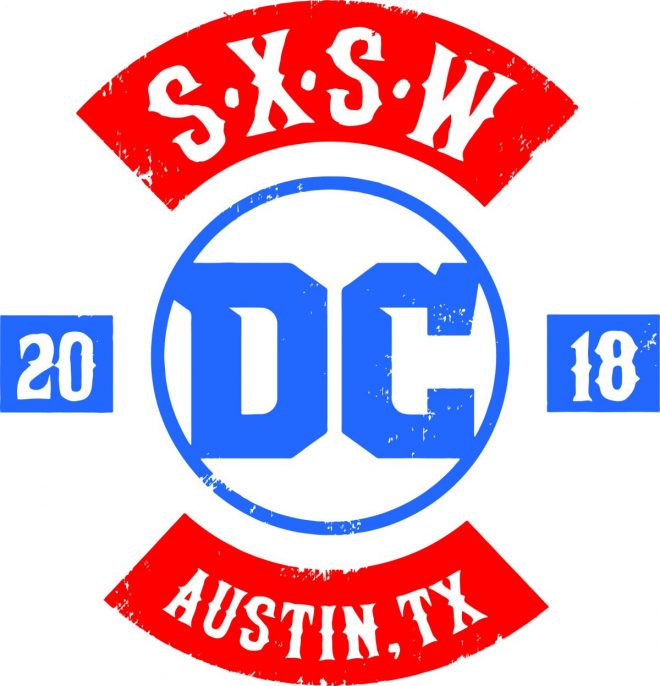 WBTV have announced their presence at SXSW!  Check out the press release below for more information.  Will you be stopping by the Pop-up shop? Sound off below in the comments!

ARRIVES IN AUSTIN WITH UNFORGETTABLE ACTIVATIONS!

Located in the Heart of Austin, the Shop & Pop Culture Experience Will Be 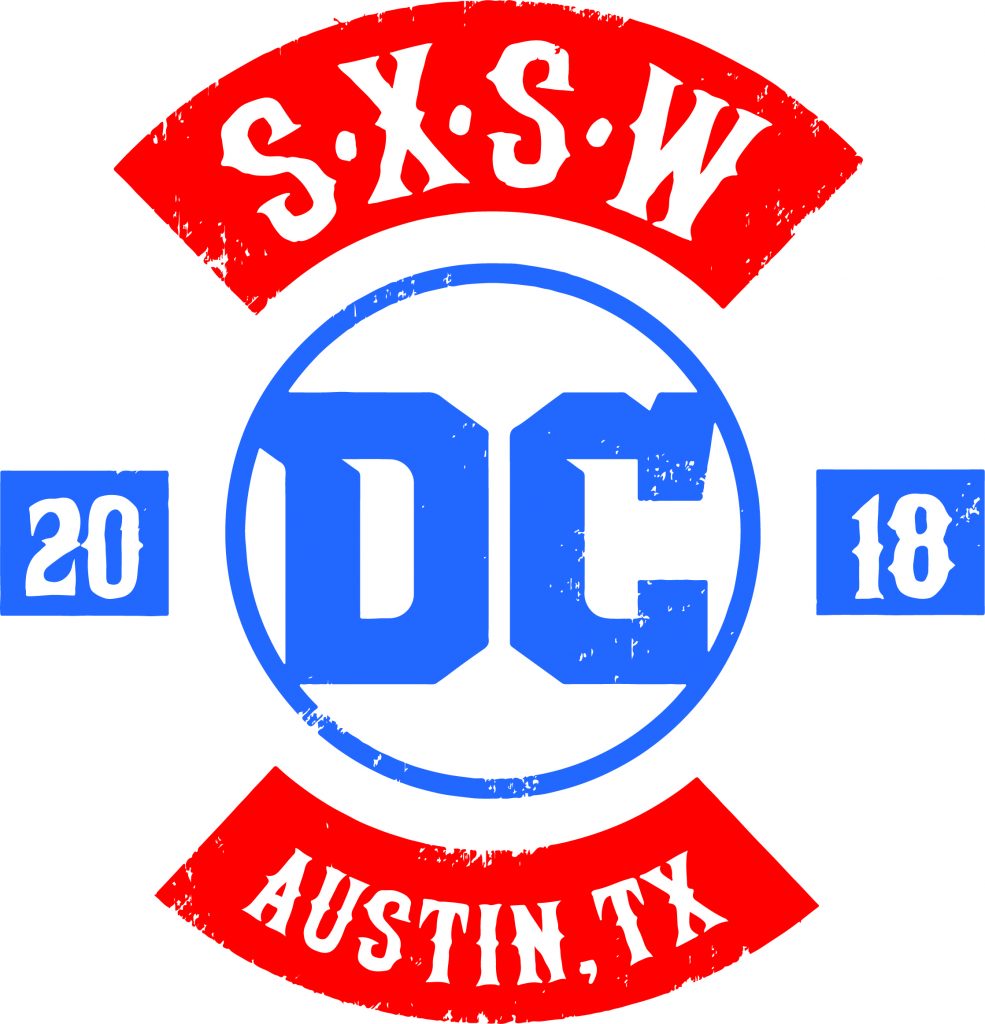 BURBANK, Calif. (March 1, 2018) — Time to tap into your inner Super Hero! Warner Bros. Television Group (WBTVG) and DC Entertainment are inviting fans into their SXSWXDC Super Hero lair with an epic pop culture experience for the duration of SXSW (March 9–18). The DC/WBTV bunker will not only feature the House of El’s otherworldly origin story with the upcoming SYFY drama Krypton (premiering March 21), but also Gotham City’s coolest wheels, with a display of Batman’s iconic onscreen Batmobiles and Bat-cycles. DC fans can also stop by to celebrate Superman’s 80th anniversary (click here to view the Action Comics #1000 poster video) and to meet legendary DC comic book writers and artists Jim Lee, Frank Miller and more. There will be free Jitters coffee direct from Central City; exclusive beer tastings from Supernatural star Jensen Ackles’ local brewery, Family Business Beer Company; a special look at how the Constantine comic has been resurrected as a digital series; photo-ops with Teen Titans Go! and the original creature from Critters; exclusive merchandise; cast and producer signings with WBTV’s Black Lightning and more!

Located just a few blocks from the Austin Convention Center, the DC/WBTV SXSW Experience is located at 717 Red River Street (a pedestrian-only area between 7th and 8th Streets). An official SXSW Event, the DC Experience will be open to SXSW Credential Holders (and the public) from Noon–10:00 p.m. daily for the duration of the Festival (March 9–18). In addition to the centerpiece DC Pop-Up Shop, fans will be able to interact with the worlds of comics and Super Heroes within the dedicated space. Highlights of the Pop-Up Shop and DC Experience include the following:

For additional info on DC Entertainment and Warner Bros. Television at SXSW, please follow us on Twitter at @warnerbrostv and @DCComics, hashtag #DCSXSW18