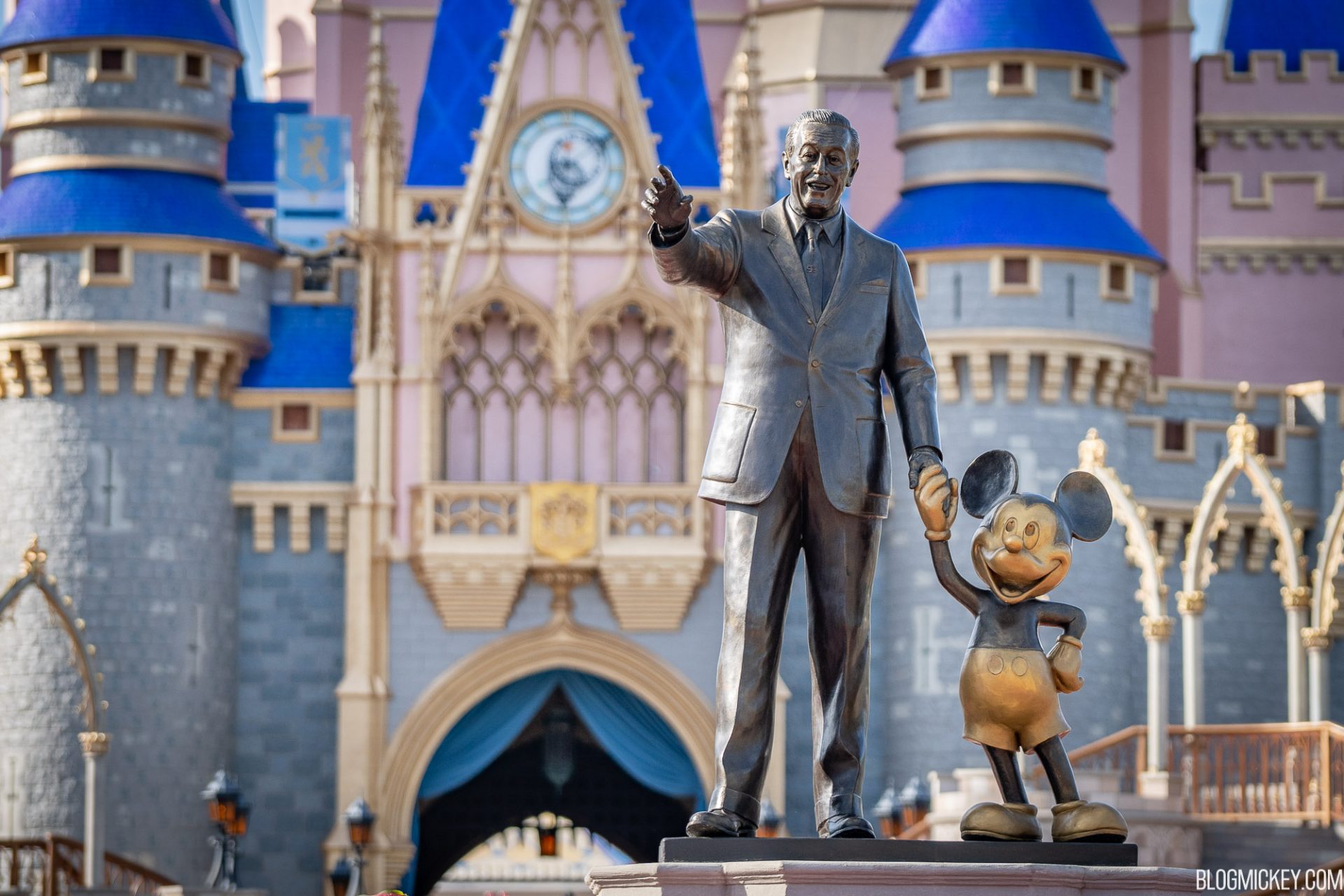 Hi everyone! I have some interesting news that I want to share with you guys. At Walt Disney World, they have now laid-off 11, 350 Orlando-area employees. A total of central Florida workers was affected by the pandemic has reached 18,000 as the rest of the employees have reached 28,000. The layoffs will be effective December 31.

A Disney World Tourist Marcia Temple who is 27 years old was arrested on October 8 for carrying a 9mm handgun that was loaded with 10 rounds and she blames her 6-year-old for hiding the weapon.

The new Star Wars Rise of the Resistance boarding group procedure announced starting on November 3, guests can book at 7:00AM from outside of Disney’s Hollywood Studios.

Some Disney World fans don’t want the Splash Mountain retheme to be Princess and the Frog because they want it to be a Black Panther ride just to honor Chadwick Boseman.

Over at Disneyland, they have recalled hundreds of furloughed workers as portion of California Adventure reopens. They have installed 23,000 coronavirus safety measures to prepare for reopening. The layoffs are set to hit Disneyland by tomorrow because the furloughed workers have struggled a lot.