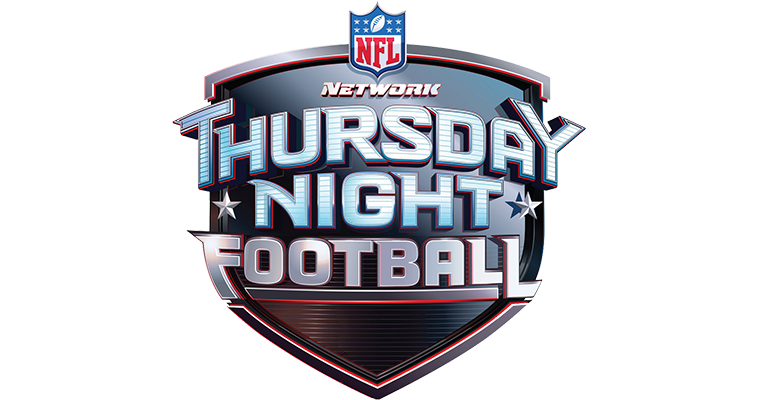 Hello Cardinals fans! I hope that you are so excited about tomorrow’s game against the divisional rivalry the Seattle Seahawks! Both the Cardinals and the Seahawks are pushing for their playoff spots according to the playoff picture. The Cardinals are coming off with the historical win over the Bills 32-30 after quarterback Kyler Murray threw a touchdown pass deep to wide receiver DeAndre Hopkins on a hail mary. Every Cardinals fan has called that pass “Hail Murray!!”. Everyone thought the Cardinals were going to lose to the Bills because the head coach of the Arizona Cardinals Cliff Kingsbury was calling some poor play calling that almost cost them the game. Cliff decided to throw the ball a lot instead of running the ball while trying to run out the clock and in the red zone. They were setting up for 4 field goals. Got to run the ball more in the red zone. But luckily, they were able to find a way to finally get into the endzone after the Bills were up 23-9 over the Cardinals. So, Cliff Kingsbury needs to do better by calling better plays at the right time so that they can score a touchdown because field goals will not help you win football games and he knows that. The Cardinals have lost a defensive lineman Cory Peters because he got hurt and that is a big loss for their defense, but they are trying to figure out how they can get pressure on the quarterback Russell Wilson. The Seahawks on the other hand are really struggling by losing 2 games in a row to the Bills and the Rams on the road. Now, they have not lost at home so far this season, but I think that will change because the Cardinals have had success in Seattle. There will be no fans tomorrow night so its going to be an eerie game. The Seahawks are also having some injuries on defense including safety Jamal Adams who has been hurt a lot and he has not been that good since he came in the trade. That is one of the reasons why their defense has giving up some big plays that they should not be allowing. The Seahawks quarterback Russell Wilson has thrown 7 interceptions because he has been forcing the ball down the field. For example, Russell Wilson against the Rams had a lot of room to run for a 1st down, but he instead threw the ball deep in the red zone and he got picked off. He needs to make better decisions. The Seahawks are going to be playing pretty mad because the game against the Cardinals at State Farm Stadium was the game that they probably should have won. So, I will now predict the winner of the Cardinals @Seahawks game. Since the Cardinals have played pretty well in Seattle, I would have to predict that the Cardinals will win over the Seahawks 34-20. I just think that the Cardinals will get off to a fast start and put the game away early as long as they don’t let the Seahawks come back and get lucky as they always do.

So, what do you guys think about tomorrow’s game?!