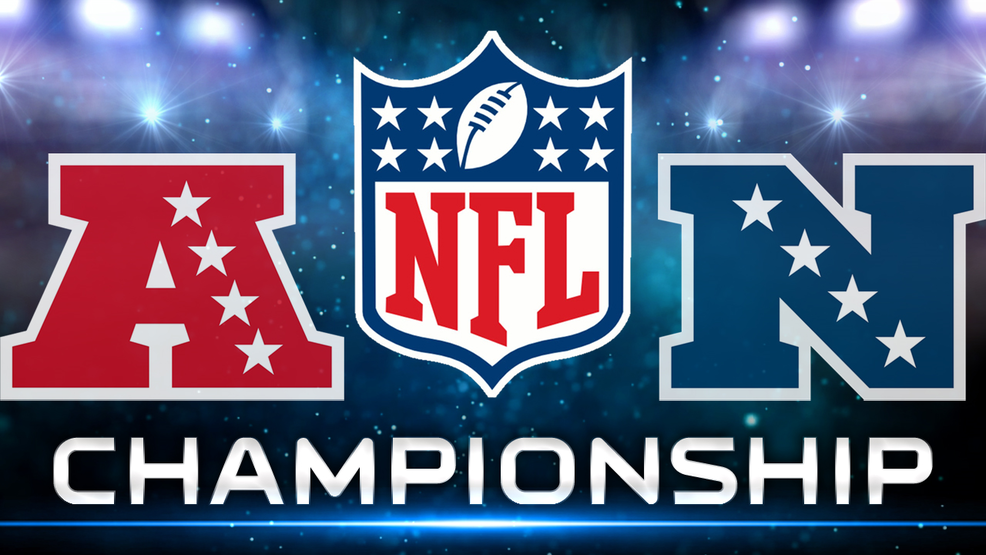 So last week, I got some of the picks correct and some of them wrong. For instance, I predicted that the Packers would beat the Rams 38-23, but the final score was 32-18 Packers over the Rams. The Packer offense was pretty much unstoppable and they only had to punt just one time! The Rams defense just did not play as well as they did last time to get a win against the Seahawks. I predicted that the Ravens would beat the Bills 29-23, but the final score was 17-3 Bills over the Ravens. The Bills defense played very well against the Ravens offense who were very effective on running the ball early in the game. Later in the second half, things started to not go well for the Ravens. The Ravens quarterback Lamar Jackson threw a pick six in the red zone and then he got hurt and he was out for the rest of the game. Not the night the Ravens were hoping for. I felt like Lamar could have just tried to run it at least get close to the goal line instead of forcing the ball in the red zone. They also got away from their really good run game and they had to throw a lot in the second half and yet, they did not even score a touchdown. I predicted that the Chiefs would beat the Browns 41-32, but the final score was 22-17 Chiefs over the Browns. The Chiefs quarterback Patrick Mahomes had to leave the game because he injured his neck while he was getting tackled. The Chiefs need him to come back and play against the Bills because they have a pretty good challenge coming up tomorrow. I believe that he will be back on time unless something changes automatically. The Chiefs head coach Andy Reid made the best call of the season by throwing the short pass to wide receiver Tyreek Hill to seal the win over the Browns on 4th and 1. I predicted that the Saints would beat the Buccaneers 31-28, but the final score was 30-20 Bucs over the Saints. The Saints quarterback Drew Brees threw 3 picks in the game on his final home game in New Orleans. Yeah, that is not the way to end your career, throwing 3 picks and the tight end for the Saints Jared Cook fumbling the ball to give the Buccaneers some good fielding position. You just got to let it go if you are a Saints fan even though you are very disappointed in them.

So, I got 2 picks correct and 2 picks wrong!

Now let’s move on to the AFC and NFC Championship game picks, shall we?! The first game I will predict is the Buccaneers @Packers game. This is going to be a very close game between the dangerous Packer offense and Aaron Rodgers and the Buccaneers really good run defense and Tom Brady. The Bucs are looking to go to the Super Bowl for the first time in decades and the Packers are looking to get their running game involved early in the first and second half. So, this is going to be a good game. I think the Packers will barely edge out the Bucs with the win in a very close game 30-24 because I think the Packers running game will do just enough to wear down the Bucs defense and possibly rough Tom Brady a little, but not too much. And of course, Aaron Rodgers will find a way to get time in the pocket and find some open receivers to seal the game for the Packers. The next game I will predict is the Bills @Chiefs game. This will also be a good game to watch to see who will go to the Super Bowl this year. If Patrick Mahomes comes back on time tomorrow to play then I think the Chiefs will beat the Bills in a really close game 31-27.

So based on my picks, I think the Super Bowl teams on February 2nd will be the Packers and the Chiefs! We will see what happens tomorrow! I can’t wait to find the results tomorrow!

So, what do you guys think about the NFL Championship game picks?!