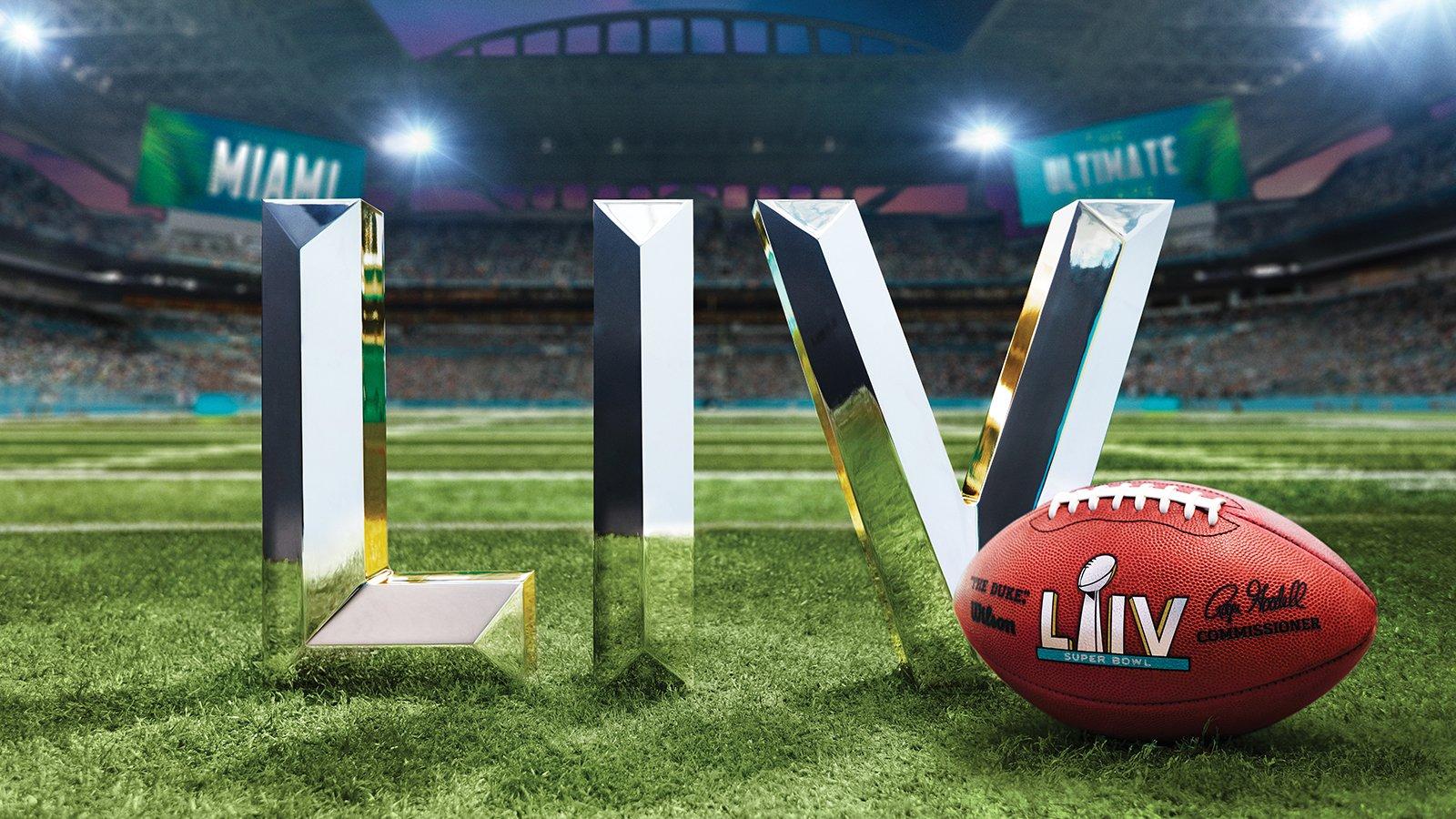 So, based off on my predictions 2 weeks ago, I am the exact tie at 1-1 as I got one correct and one wrong!

So, let’s get started tonight with my final prediction of the NFL season, shall we?! Let’s review each team’s performance first. The Bucs defense played pretty well against Aaron Rodgers because they were able to put some pressure on him and stopped their running game. Tom Brady of the Bucs quarterback threw 3 interceptions and they were still able to win the game. The Packers also turned the ball over 3 times and could not overcome the turnovers and they were going three and out a couple of times pretty quick. The head coach Bruce Arians, an offensive coordinator Byron Leftwich, and defensive coordinator Todd Bowles, who all were former Cardinals coaches have found a way to take the Bucs to the Super Bowl for the first time in decades.

The Chiefs offense exploded once again against the Bills defense after they were down 9-0 when the Bills scored a touchdown on a short field position on the muffed punt. Then in the second half, the Bills offense could not do very much on offense and they had to keep kicking field goals which you cannot do against the Chiefs because they can score a touchdown pretty quick and I think that’s what I think should be concerning for the Bucs when they face off tomorrow. So, the Buccaneers defense must put some pressure on Patrick Mahomes, but the other problem is that he will always make something happen on his own, making something out of nothing. Meaning whenever he starts to feel pressure, he always tries to escape the pressure and try to find an open receiver. Patrick Mahomes has a lot of weapons on offense including wide receivers Tyreek Hill, Mecole Hardman, Demarcus Robinson, and a dangerous tight end Travis Kelce. So, the Bucs really need to try and score a touchdown every drive and not settle for field goals which I think they might kick some, but they got to score touchdowns to win the Super Bowl. So, my Super Bowl championship winner prediction for tomorrow will be the Kansas City Chiefs again as the Chiefs will find a way to get some run game going against a really good Bucs defense and the passing game will be a factor for the Chiefs and the Bucs may not have enough power to beat the Chiefs. So, my final prediction is that the Chiefs win the Super Bowl over the Bucs 31-24 in a close game!

So, what do you guys think about the Super Bowl prediction winner?!

I would like to hear some comments, thoughts, and opinions down below!