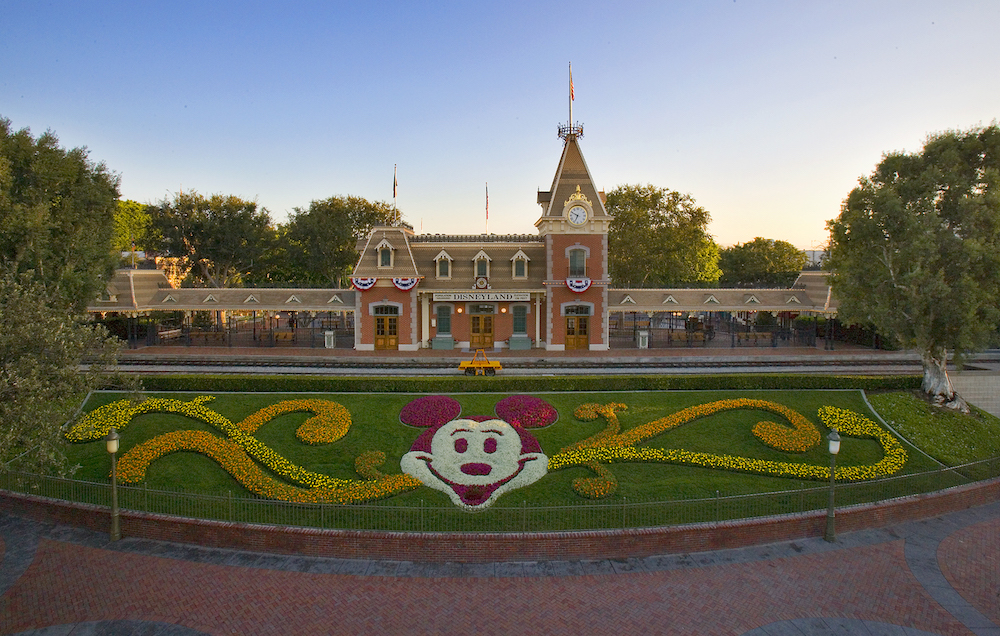 Hi everyone! Today I have some interesting updates that I want to discuss with you all. So, let’s get started, shall we?! At Walt Disney World, they have announced that they will not a Super Bowl parade whoever wins on Sunday, however, a team that wins the Super Bowl will go to Disney World. The “I’m Going to Disney World” commercial after the big game is still on. The player did respond with this statement: “Be sure to stay tuned after the big game to catch the commercial on major TV networks and social media!” Disney officials said in a blog post. “Disney Parks hopes to be able to bring back our other Super Bowl traditions next year, including letting football and Disney fans see and cheer on their favorite player in the park.”

Disney World has not had parades since it reopened last summer following a closure due to the spread of the virus.

Over at the Disneyland Resort, the California Legislator politicians have proposed the bill to speed the Disneyland reopening along with the other theme parks. Governor Gavin Newsom’s Blueprint for a Safer Economy allows small theme parks, with less than 15,000 visitor capacity, to reopen when the state hits the orange or moderate tier. Meanwhile, large parks such as Disneyland are not allowed to reopen until the state achieves the yellow tier, meaning a minimal level of COVID infections. Even then, the guest limit at parks would be 25% and indoor dining establishments could only operate at 25% capacity. They argue that there has not been a single documented case at a theme park, and The California Attractions and Parks Association laid out its plan for stringent virus prevention measures.

“We should be in Tier Three, along with other industries that have proven they can reopen responsibly,” said Karen Irwin, president and COO of Universal Studios Hollywood in October. “Our employees are ready to go back to work and the fact that they won’t be able to do so until well into next year is shameful.” Dubbed AB 420, the new bill is being sponsored by Assembly members Sharon Quirk Silva (D-Buena Park, West Anaheim) and Suzette Valladares (R-Santa Clarita). Quirk-Silva is vhair and Valladares vice chair of the Arts, Entertainment, Sports, Tourism and Internet Media Committee. Disneyland is, of course, in Buena Park-adjacent Anaheim and Magic Mountain is located in Santa Clarita.

The bill’s main thrust is that authorities should “treat large and small theme parks equally.” In December 2020, state guidance was amended to allow smaller theme parks to reopen in the orange tier but confining larger parks to stay closed until their cities reach the more difficult Minimal — yellow — tier. Read a draft version of the bill’s language here.

CAPA came out with a statement strongly supporting the legislators’ plan.

Newsom has disagreed. While he has not cited any specific data, the governor says the danger is self-evident.

“Self-evidently,” said Newsom last fall, “we should be concerned about opening up large theme park which, by definition, people mix from all possible walks of life and putting ourselves and others at risk of seeing transmission rates rise.”

“Nearly a year after parks closed in response to the pandemic, tens of thousands of employees remain out of work, while local businesses, communities surrounding theme parks, and local governments face ongoing negative consequences,” said Guerrero on Thursday. “Covid transmission rates are improving and the vaccination distribution is underway, yet California’s major theme parks have no timeline and no realistic pathway toward reopening if left in the ‘Yellow- Minimal – Tier 4’ of state guidance.”

On Wednesday, Newsom said he sees “the light at the end of the tunnel,” citing increased vaccinations and lower-case rates. But while he has seemingly flipped on other shutdown-related stances, such as his insistence the state stay closed last spring and the prohibition of dining in restaurants, the governor has not budged yet on the state’s amusement parks.

Guerrero and another wish he would. But in the absence of action from Newsom, they applaud the bill being introduced.

“California’s iconic theme parks are important economic drivers for the state and local regions,” she said. “AB 420 is needed so theme parks can plan to reopen responsibly and get back to contributing to the economic recovery of our state.”

So overall, I believe that they really want to try to reopen Disneyland as soon as possible which I think it is pretty good news even though Gavin Newsom, a California Governor disagrees with the bill, but he needs to understand that they need to reopen it back up at some point. So, it is possible that Disneyland could reopen sooner despite that they would reopen in the Spring or the Summer which is also still possible, but I just think it could change automatically.

So, what do you guys think about this whole Disney news including the news at the Disneyland Resort?!

I would like to hear some comments, thoughts, concerns, opinions, or questions down below!