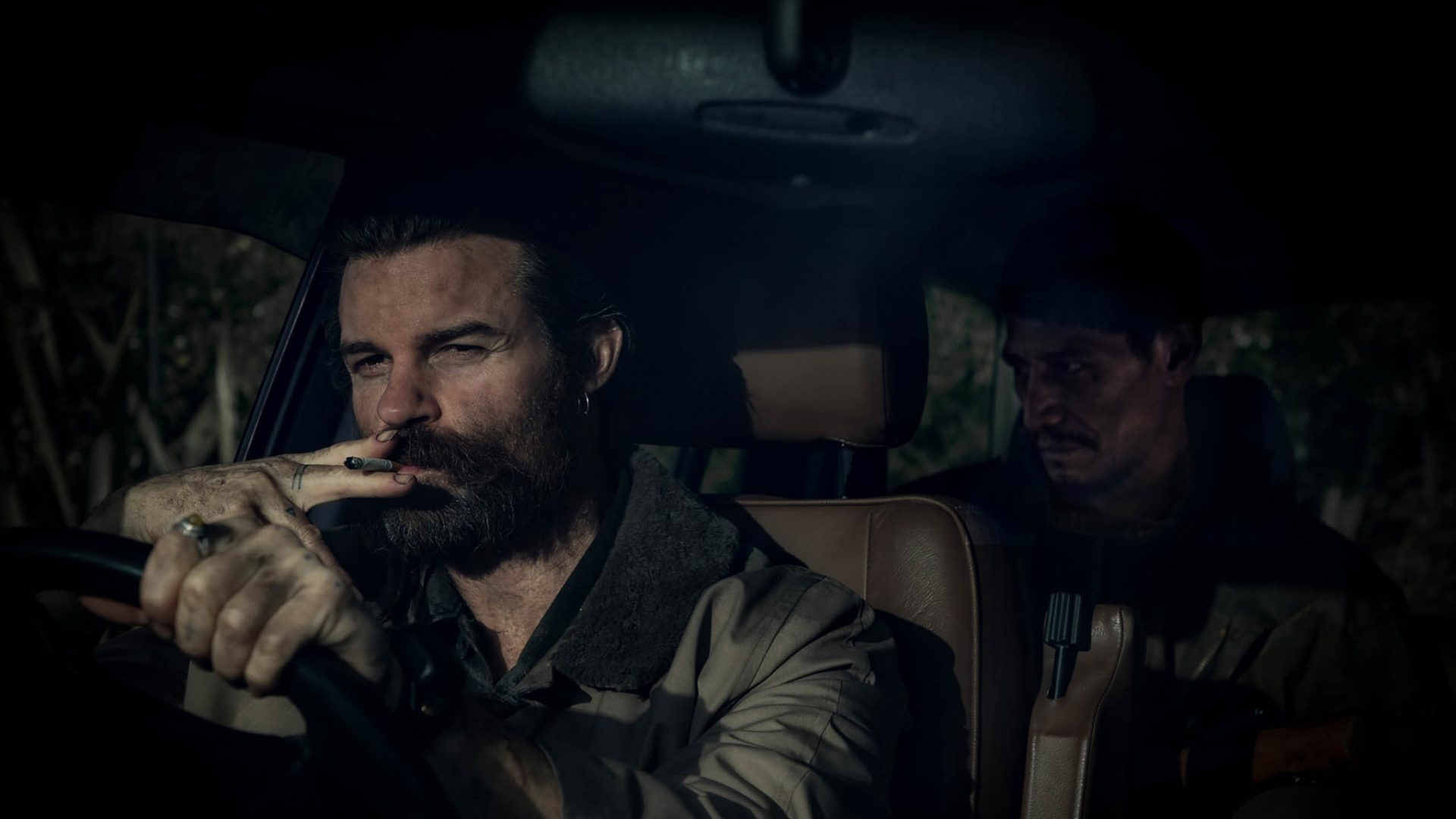 When you’re in the thrall of a good film, one thing you probably don’t notice is the sound. Not the musical score, mind you, but the other sounds—someone cocking a gun, or the crunch of gravel under a shoe, or the lapping of water by an idyllic lake. Even the sound of dialogue is something audiences may take for granted as part of the movie-going experience.

To get that perfect mix of sounds, filmmakers may employ dozens of experts and frequently turn to sound companies for their needs. One such company making a splash these days is POW Studios.

Founded in 2015, POW Studios provides sound and picture services in its facilities in Wellington, New Zealand. Individually and as a team, the members of the studio have worked on international and local New Zealand features The Nerd Element readers are very familiar with, including Peter Jackson’s Lord of the Rings and Hobbit trilogies, 2018’s Mortal Engines, 2014’s What We Do in the Shadows, 2009’s District 9, and 2003’s Pirates of the Caribbean: The Curse of the Black Pearl.

Most recently, POW Studios did the sound design, sound editorial, foley, dialogue editorial, and pre-mix for New Zealand feature Coming Home in the Dark, which had its premiere at this year’s Sundance Film Festival. The horror thriller, part of the festival’s Midnight offerings, is a tense, taut, and somewhat bleak offering: A family out for a road trip stops by a quiet lake for a picnic that is interrupted when two ominous figures approach and upend their entire world. The film stars Daniel Gillies, Miriama McDowell, Erik Thomson, and Matthias Luafutu, and is directed by James Ashcroft.

The Nerd Element had the chance to speak with three of POW Studio’s talented team who worked on the feature: POW CEO John McKay, the Supervising Sound Editor; POW Creative Director Matthew Lambourn, the Senior Sound Designer; and POW Foley Artist Carolyn “Carrie” McLaughlin, who did the foley work.

The interview was lively and engaging, and the three were gracious in discussing not only what they did on Coming Home in the Dark, but answered our questions on what sound design is and what foley artists do, spoke about what goes into providing sound for a film, and filled us in on upcoming projects POW Studios is working on now that New Zealand is in Level 1 of the current pandemic restrictions. Please watch the video for insights into the sound design process.

Note: Spoilers for the film are very mild and were avoided as much as possible.

Michael Paré on Acting, Life, and His Role in “The Shelter”