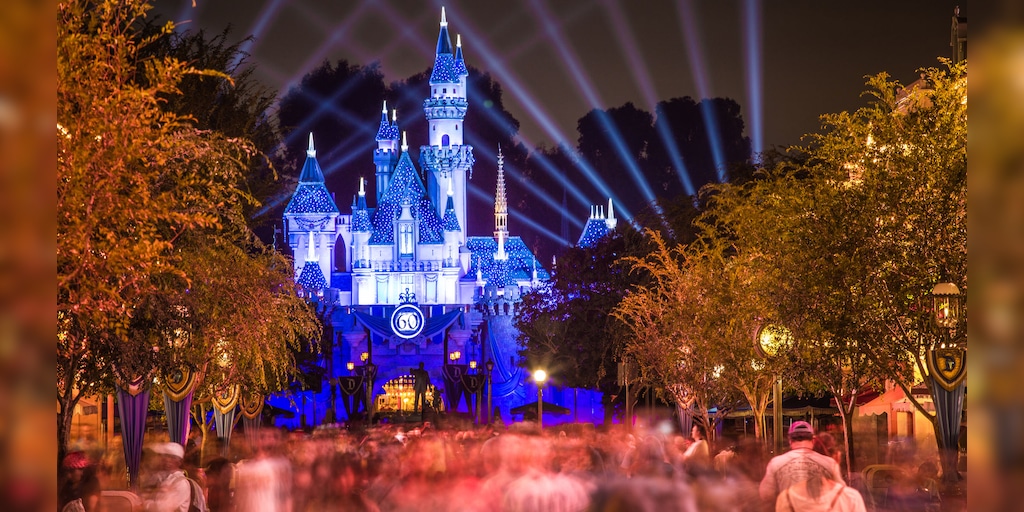 Hi everyone! Today I have some really good news for all of you guys and Disneyland fans! So, let’s get started, shall we?! So, a Disney CEO Bob Chapek has announced that Disneyland Park and Disney California Adventure will return on April 30th, 2021! Disney CEO Bob Chapek announced the reopening date today on CNBC. He had indicated that a date would be announced soon at a recent shareholder meeting. Because theme park capacity will be significantly limited to comply with governmental requirements and promote physical distancing, the Disneyland Resort will manage attendance through a new theme park reservation system that requires all guests to obtain a reservation for park entry in advance. To enter a park, both a park reservation and valid admission for the same park on the same date are required for guests ages 3 and up. Theme park reservations will be limited and subject to availability and, until further notice, only California residents may visit the parks in line with current state guidelines. More details about this new reservation system will be available soon. Prior to the full public opening on April 30th, Disneyland will invite cast members and members of the community to a soft opening preview.

Not much additional information is available at this time, but we will continue to update this story as more becomes known.

Following the reopening of Disneyland, the attractions there including Snow White’s Enchanted Wish at Fantasyland, King Arthur’s Carousel, and the Haunted Mansion with enhancements and its new magic.

The Snow White will have a new happily ever after scene where it might replace the Dwarfs going up the hill to chase the witch which I think that might make sense. But I would say that I love hearing the witch scream at the end, but again, you can watch her scream on Disney+ from the movie. If they decide not to get rid of it, it would be tough for them to put it somewhere on the ride, but maybe they could somehow put it where the witch is in the cottage house with the poison apple.

I’m very excited about Disneyland reopening back up!!! It would be nice for all of us to get back there and have a lot of fun!! Great news for Disneyland fans who have been dying to go back especially me!!

This news just came out today from the news!

So, what do you guys think about this big announcement?!

I would love to hear lots of comments, thoughts, opinions, questions, or any concerns down below!