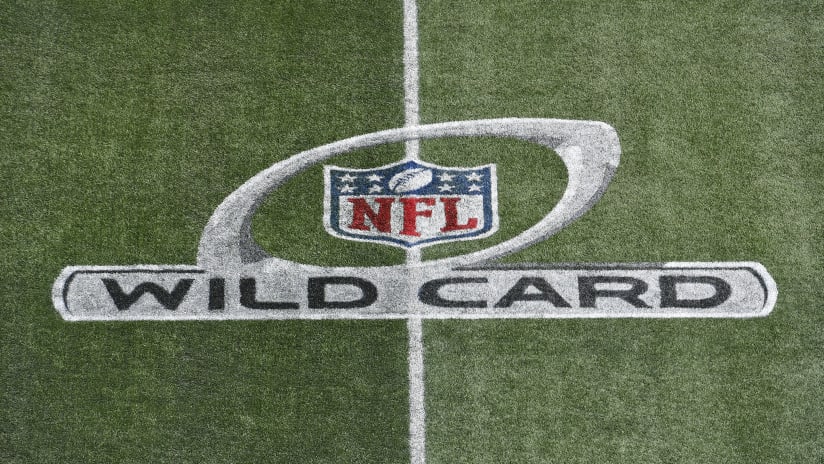 So, I have gotten 8 out of 13 picks correct! Now, let’s get to the Wild Card Game Picks, shall we?! The first game I will predict is the Raiders @Bengals tomorrow. I think this should be a pretty good game. I think the Bengals will barely beat the Raiders in a close game 32-29. I think the Bengals offense will do just enough to beat the Raiders even though the Raiders run game will be hard to stop. The Bengals offense are pretty good as well. The next game tomorrow I will predict is the Patriots @Bills game, the divisional rivalries. I think this should be a pretty close game. I actually think the Patriots might beat the Bills, but it will be a close game 30-23. The Sunday game I will predict first is the Eagles @Buccaneers game. I think the Buccaneers will beat the Eagles 26-17. I don’t think the Eagles can beat a team who has been playing pretty good at home. The Bucs may have some key players back on the field to make it tough on the Eagles to beat them. The next game I will predict is the 49ers @Cowboys game. I think this should be a very close game. I think the 49ers will barely beat the Cowboys in a very close game 37-33 because I think the 49ers are a bit more of a physical team than the Cowboys. The Cowboys will make this game really close, but I think the 49ers eventually will come out on top of Dallas. The next game I will predict is the Steelers @Chiefs game on Sunday Night Football. The Chiefs steamrolled the Steelers 36-10 the last time these 2 teams played. I think it will be a lot closer than the last one. The Steelers will do way better this time, however, I still think the Chiefs will win this game and beat the Steelers 31-25. The last game I will predict is the Cardinals @Rams game, the divisional rivalries on Monday Night Football super wild card! Everyone is going to be fired up for this game! Both of these teams are coming off with their losses last week. The Cardinals won in Sofi stadium last time, but did not beat the Rams at their stadium because they could not stop the Rams star wide receiver Cooper Kupp and possibly Odell Beckham Jr. They got to contain these wide receivers because it will be a long day for the Cardinals defense. The Cardinals cannot play from behind early in the game, they have to get off to a great start, please do not kick field goals because that is not going to help you beat the Rams, score as many touchdowns as you can, pressure Matthew Stafford right up the middle, don’t beat yourselves, Kliff Kingsbury cannot get cute with his play calling especially in the red zone, keep running the ball and not abandon it to set up good play action, stop the run, contain Cooper Kupp and Odell Beckham Jr, make the Rams one-dimensional, don’t let Aaron Donald and Von Miller ruin your gameplan, get easy first downs, Kyler Murray cannot go backwards and take sacks if there is pressure. Just throw the ball away if there is too much pressure, and not allowing too many chunk plays. The Cardinals are getting some key players back including Marco Wilson, JJ Watt, wide receiver Rondale Moore and possibly James Conner. The good thing is for the Cardinals is that they are way better on the road and been the best road team in the NFL this season! I wish that it would be a home game for the Cardinals, but it will be better off playing on the road. I think the Cardinals are going to barely beat the Rams in a close game 30-28. I just believe that the Cardinals can do this, but they must show me that they can be a Super Bowl team and that starts with Kyler Murray. If you fail to win, then you are out of the playoffs. You get one chance to keep your season alive so do it! Don’t fail the Cardinals fans!

So, what do you guys think about the Wild Card game picks?! I would love to hear lots of comments, thoughts, opinions, questions, or concerns down below!