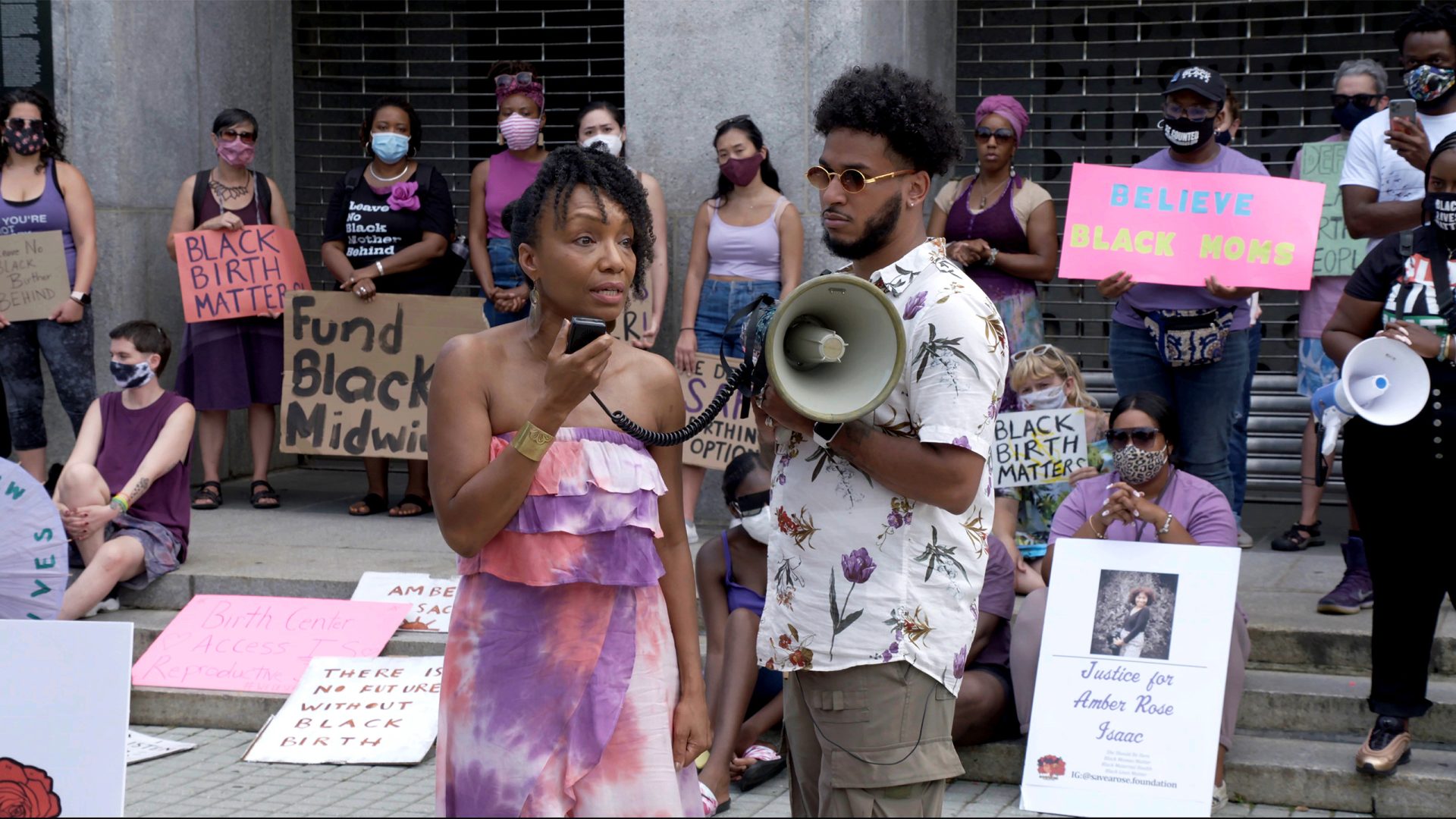 In 2018 the commonwealth fund found that the US had the highest amount of maternal deaths compared to 10 other high wealth countries including Australia, New Zealand, Canada, and several European countries. This is the subject of the documentary Aftershock focusing specifically on African American women. The maternal mortality rate of African American woman and Native American woman are the highest in the US. Aftershock, directed by Paula Eiselt and Tonya Lewis Lee focuses on the lives and deaths of two women Shamony Gibson and Amber Rose Isaac.

Shamony Gibson (30 years old) had a c section. She was experiencing shortness of breath and the inability to move at times. The doctors dismissed her symptoms. This happened for two weeks, and when she went to have her staples removed, she brought up the issues again. Again this was quickly dismissed by doctors. After another two weeks of chest pains Gibson succumbed to a pulmonary embolism which could have been treated had they listened to her symptoms.

Amber Rose Isaac story was told through her husband Bruce McIntyre, a story full of neglect. Amber had headaches and problems breathing during her second and third trimester. After repeated attempts to be taken seriously Bruce sought out help from a midwife. The midwife, Nubia Martin immediately noticed from Isaac’s records that her platelet count was dropping significantly with each passing month, something never mentioned to her by her doctors. She suggested they go to the hospital immediately. The hospital diagnosed her with HELLP syndrome and rushed her into surgery for a c section. Isaac did not survive. The particularly sad part about this story is that Amber’s mother worked at this hospital for 25 years and they didn’t take good care of her daughter.

Though the documentary takes a deep dive into these two women’s lives, it doesn’t stop there. Interviews with Harvard University School of Medicine professor Neel Shah gives the viewer a bit of insight to the American health care system. He states that C sections though more dangerous for patience is the cheapest and quickest way for hospitals to turn over beds. While there clearly seems to be a tie to racism and maternal mortality rate (we all remember Serena Williams had a similar issue with doctors not listening) we should also draw attention to the capitalistic nature of health care.

Alas there is hope, the documentary also follows Felicia Ellis who lives in Oklahoma a state with one of the highest maternal mortality rates in the nation. After researching alternatives Ellis decides to use a birthing center vs going to a hospital. The benefit of this is that she can choose to have a natural birth and they will allow it no matter how long it takes. As great as an option this might be for some it is worth noting (and the documentary does mentions this) that insurance companies do not typically pay for birthing centers so it would be an out-of-pocket expense.

Aftershock, a documentary that gets its name from the waves of emotion that happen after a maternal death, does a wonderful job digging into the issues with the US health care system as it relates to maternal health and some of reasons behind this issue. This documentary is worth a watch, expectant mother or not.