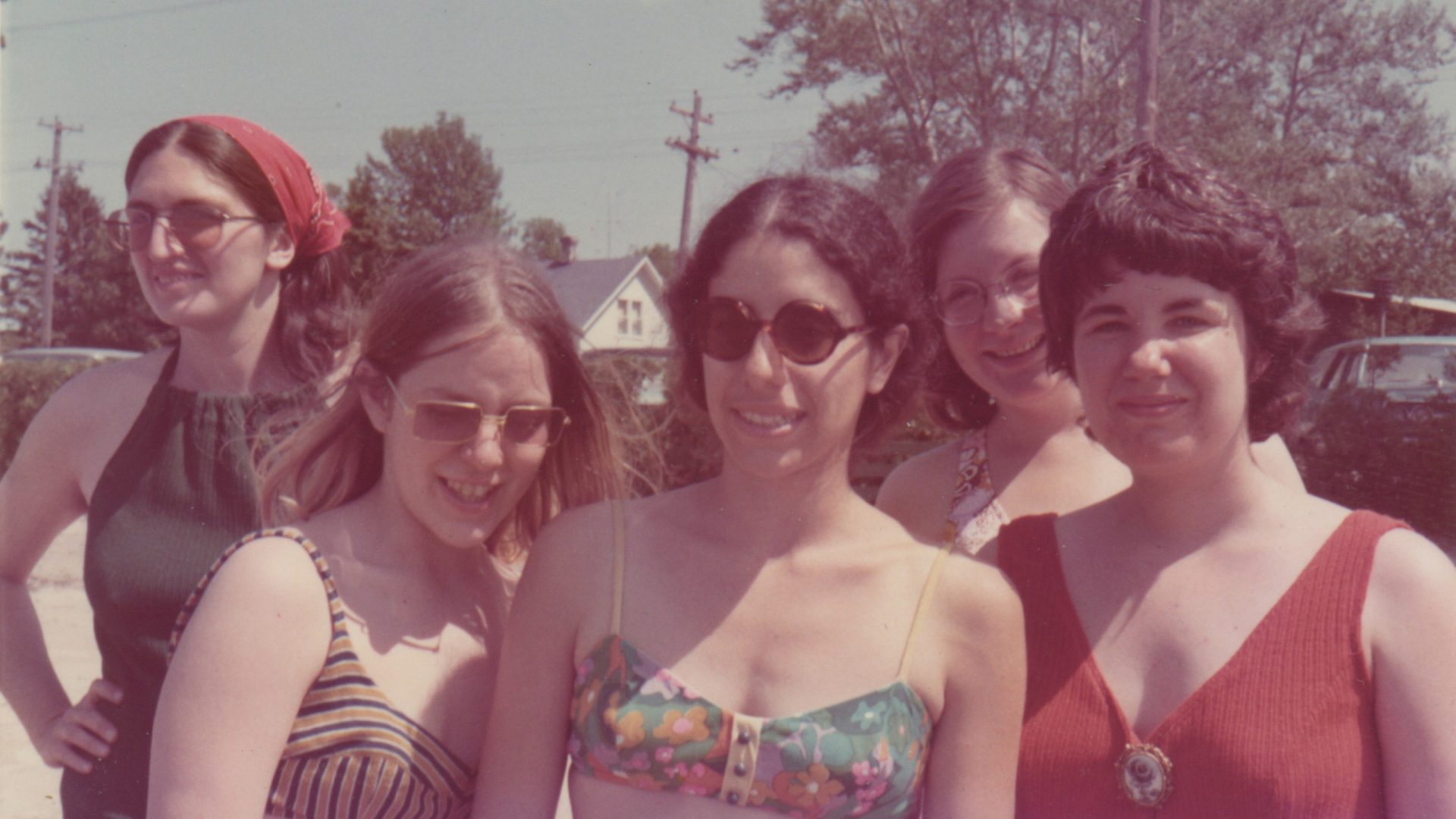 The Janes is a feature documentary about the Jane Collective, a group of women in Chicago in the late 1960s who helped women get illegal abortions.

Abortion was illegal in the 1960s, which didn’t stop abortions from being performed but rather made them less safe for the women having them. The Janes were a clandestine network, they used code names, blindfolds and safe houses in order to protect identities and the service they performed. The Janes were established to give women the option of a safer, somewhat more affordable procedure.

The film implements the classic talking heads format of documentary. The footage they have from the late 60s is limited so their hands are somewhat forced. There is enough footage to give you a feel of the time period and the kind of conditions the Janes were operating in. They have interviews with a good number of people involved in the operation at the time who provide good insight.

There is good background of what 1968 Chicago was like in terms of the power the church had and the mob presence who provided a more expensive and dangerous abortion before the Janes came along. The lack of separation between church and state was a problem then, as it is now.

One of the women, Jody, gives her story of how she had a rare legal abortion during this time because she had cancer. Incredibly, she still had to get many doctors to write letters in order to be allowed to have the abortion she needed to continue her chemotherapy treatment. It serves as a reminder that many people need abortions for health reasons and how very few have one with no thought.

The Janes briefly talks about the lower income and women of colour they didn’t help. I felt like this section could have been expanded upon. The Janes did a lot of good and it was necessary to charge a price in order to fund the operation, but that meant some women couldn’t afford their abortions. The Janes were mostly middle class, white women and the same could be said of their clients. One of The Janes, Peaches, acknowledges that they may have offended the women of colour who came to them.

The Janes carried out roughly 100 abortions a week, it is incredible that they did this successfully in secret for so long. The Janes even carry out the abortions themselves once they find out that the doctor who was helping them, was not actually a doctor. He helped teach them the procedure and that allowed them to branch out and do it themselves.

The documentary goes from the formation of the Janes in 1968, through their arrests and up to the legalisation of abortion in 1973. With new abortion laws in some US states and Roe vs. Wade back under fire, The Janes is surprisingly relevant. Sadly, hitting at the right time. The doc certainly makes it clear that the legality of abortions isn’t going to stop them from happening. Desperate people do desperate, dangerous things. The need to provide safe abortions, provided by actual doctors is essential.

The Janes also inspired a fiction film Call Jane, that film also premiered at the Sundance Film Festival. Our review for Call Jane can be found by clicking HERE.

Before watching Call Jane during Sundance, I didn’t know much about the Janes. Watching the doc recently after watching the fiction film gave me a good education on the topic. The Janes use of interviews with the people who lived through the time period is what makes it work. Their recollection of events is so clear and detailed, that we can picture it perfectly. It may not reinvent the wheel but The Janes feels like essential viewing. The Janes will be distributed by HBO so keep on the look out for it.