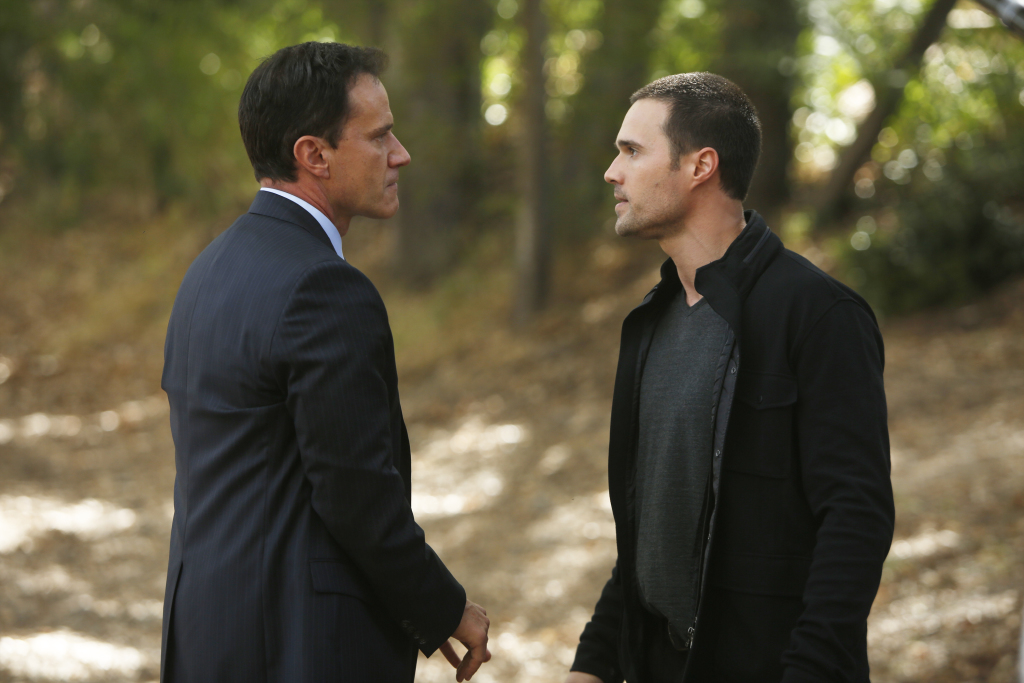 Picking up where we last left off, our favorite team of agents are trying to locate the the mysterious city that Hydra is also trying to find because of the Obelisk. This episode is more Hydra focused and we also get some background on why Skye’s father is doing what he is doing.

We learn more about the new leader of Hydra, Daniel Whitehall aka Werner Reinhardt who was using the Obelisk or the Diviner as it is also called. We see how back in World War II during and after the whole Red Skull thing that he was using people he captured as test subjects, who mostly died until he found one woman that was immune to the effects of the device. This was after he was let go by Peggy Carter’s team because Hydra had already began planting seeds before S.H.I.E.L.D. came about. We later see him much older and transferring the organs from the women into himself,  we then see him regenerate into a much younger version of himself (well the one we see in present day anyway).

Back with our agents, we see Mockingbird interrogating  Sunil Bakshi, who was captured thanks to Ward as a gift though he is still one of the bad guys it seems. They almost lose Bakshi because of a suicide pill he had in his mouth, luckily Mockingbird saw it coming. Bakshi is still out of commission for now and a team lead by Coulson is getting ready to locate the city. We cut back to Ward who we saw escape federal custody and got the drop on S.H.I.E.L.D., we see him capture his brother to get him to admit to the things he did to Ward and his little brother. It seem that there were some family issues way back then, we see that aftermath of that when we find out that Senator Ward committed suicide and killed the rest of the family.

During Coulson’s mission with Trip and Fitz we see that it was going well until they found out that Hydra was also there and Trip gets shot. You think it might be the end for him until Skye’s father shows up and helps out enough to tell Coulson how to save Trip so he can escape, knowing he will see them again very soon along with Skye. They are able to get what they need and are able to locate the city thanks to Skye. However Coulson doesn’t tell her that they saw her father despite the “no more secrets” agreement set by the two.

Towards the end of the episode we see that Ward is meeting with Whitehall and telling him he would be a valued member to his team because he knows Coulson’s team so well. Skye’s father is also in the meeting and says something along the lines of being close to the enemy is the best way to get rid of them. Skye’s father gives Whitehall a look as he said this. We see this is because at the end of the episode we see that the woman who Whitehall killed for her parts was Skye’s mother and Skye’s father then swears to tear apart the person who killed her. 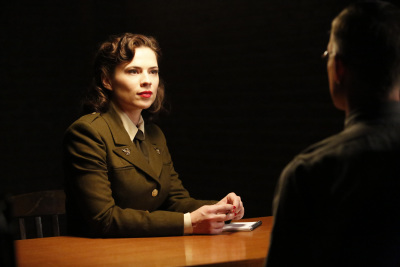 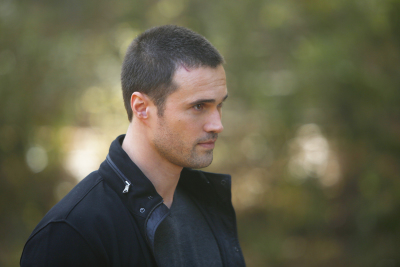 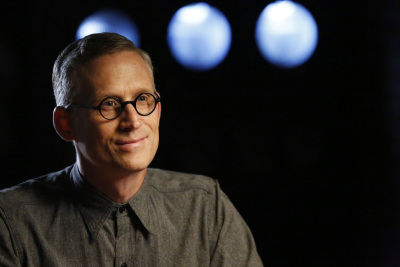 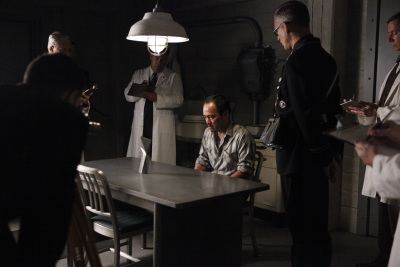