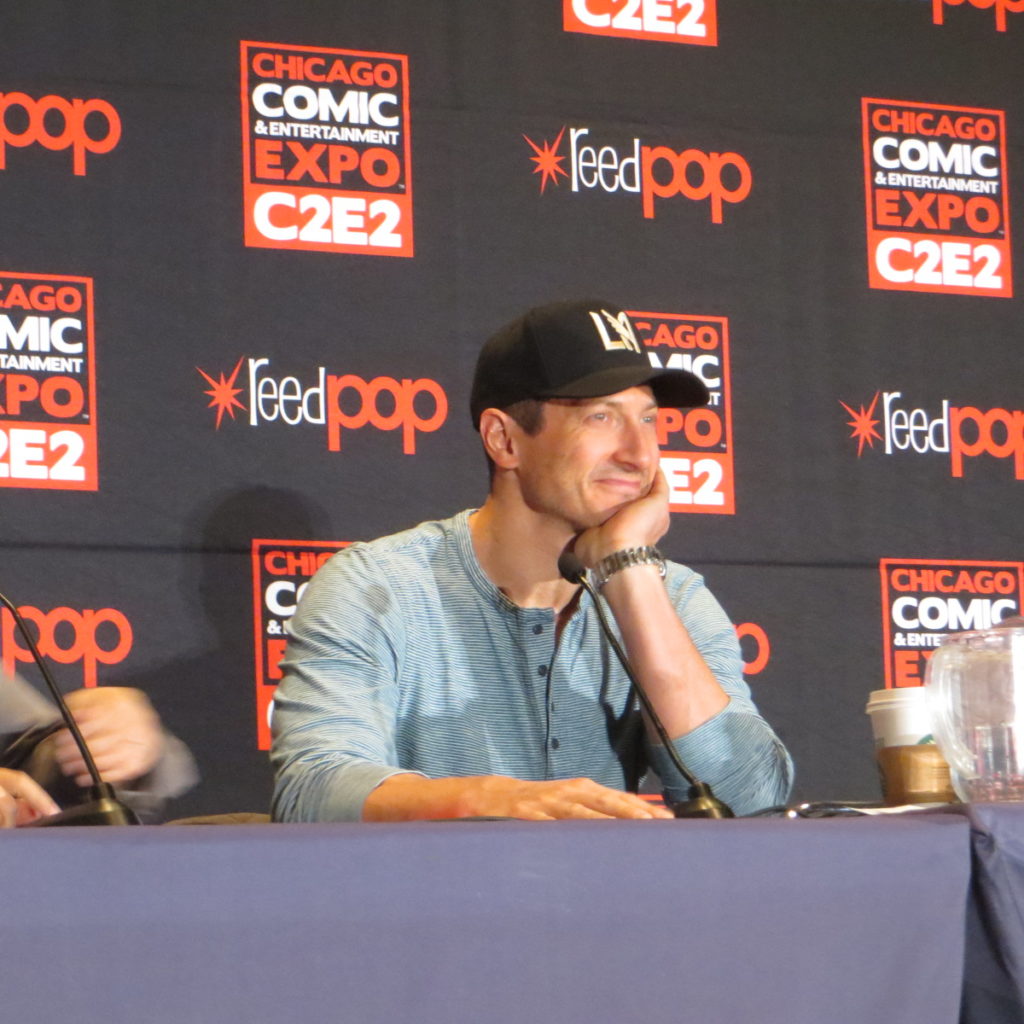 Initially I was a little concerned about making the Supergirl panel on Saturday, especially after both Melissa Benoist and Chyler Leigh appeared late for autographs and I was waiting in line.  Fortunately, I was among the first in for Benoist’s (whose line was much longer).  I was a fan of both actresses prior to them being Supergirl so it was great meeting them!  I had a half hour to spare before their panel and I still managed to get in as well as get a seat in the 2nd row, so it worked out!  Both Leigh and Benoist were great in agreeing to take a 2nd photo during their duo photo-op later that day because the first I took with one of our bloggers, (Jimmy), he didn’t smile.

I really enjoyed their panel.  I loved how both Leigh and Benoist actually sat and acted like sisters throughout the panel.  Leigh was really funny, especially when she was really hinting at wanting to be Batgirl on the show!  I managed to get audio so I hope you enjoy! 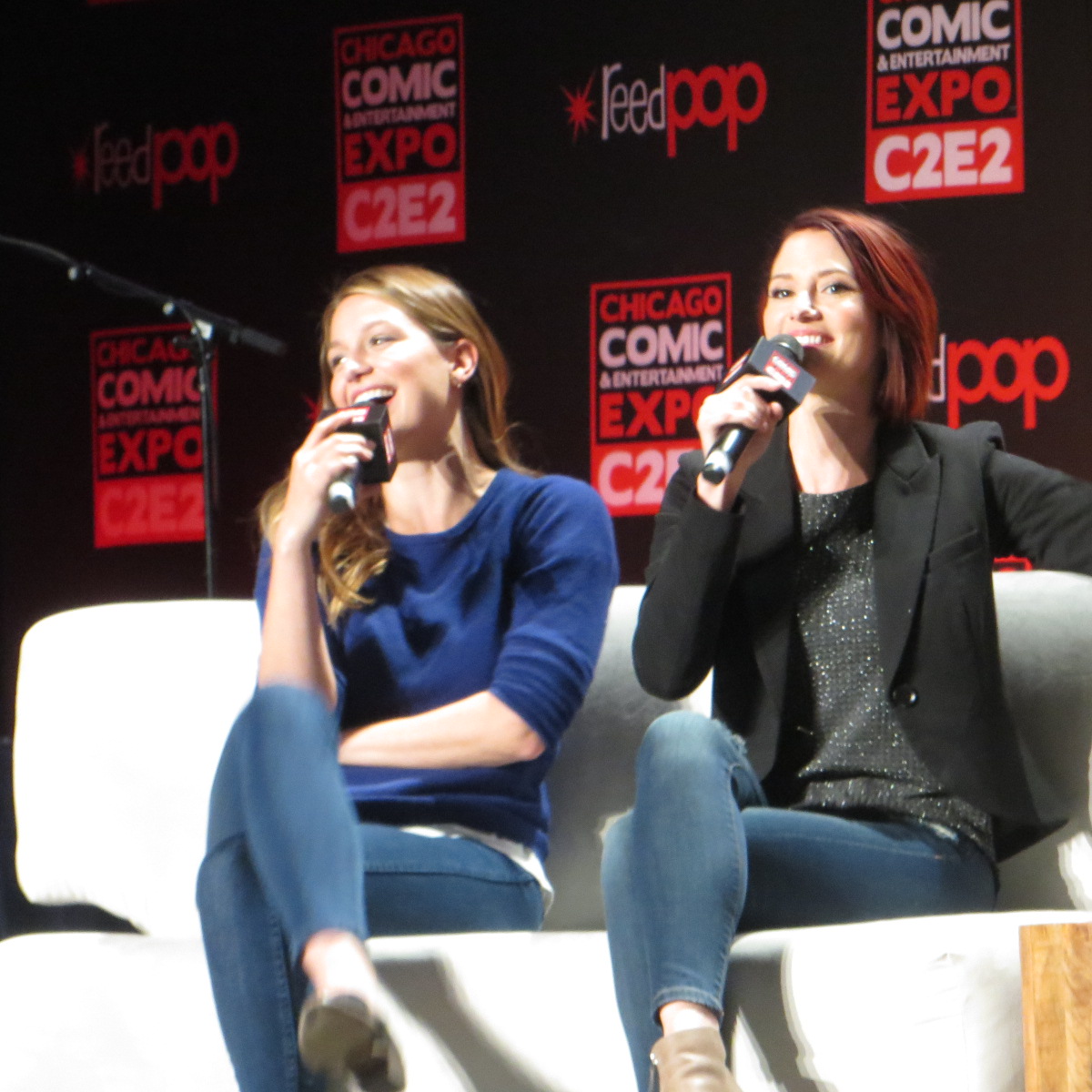 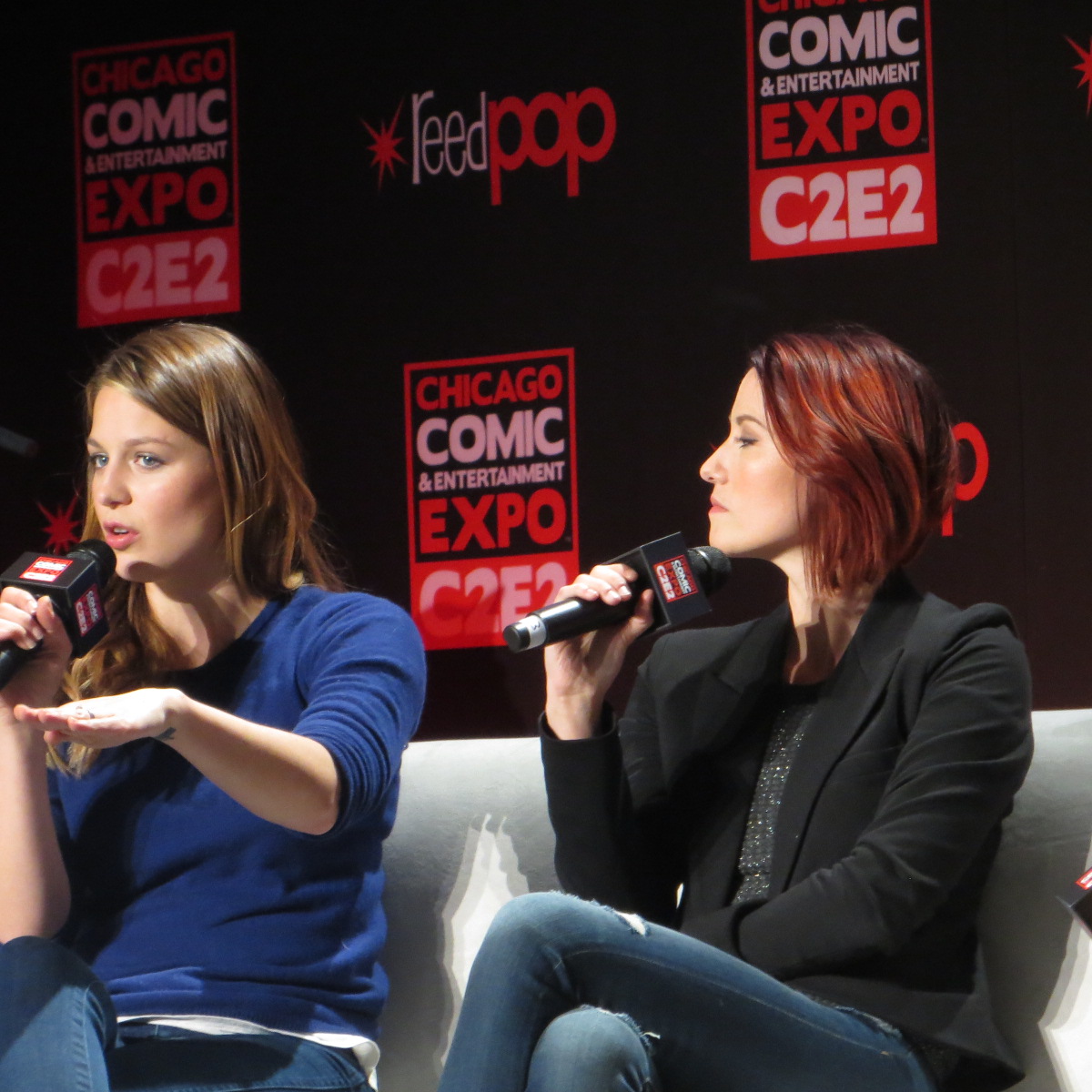 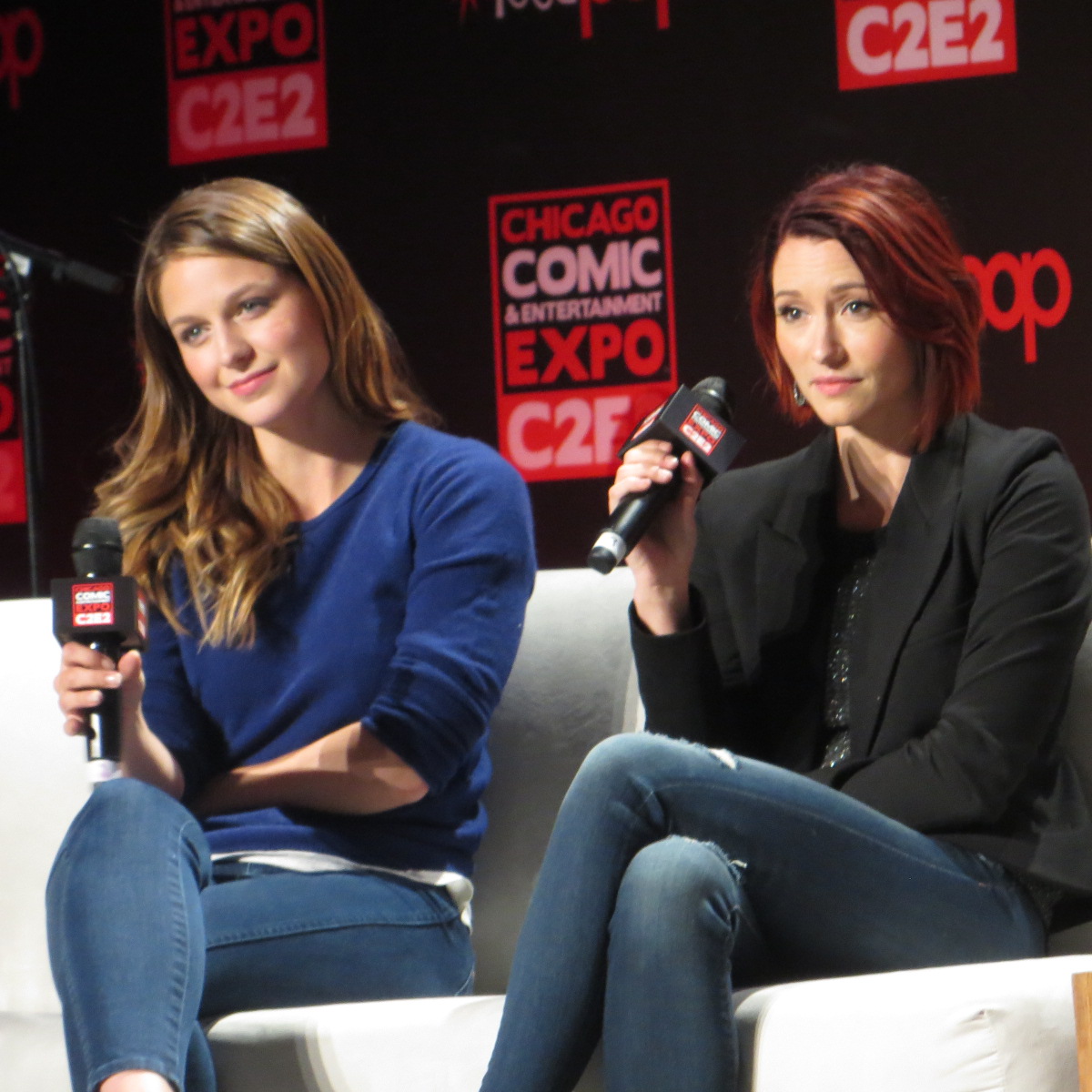 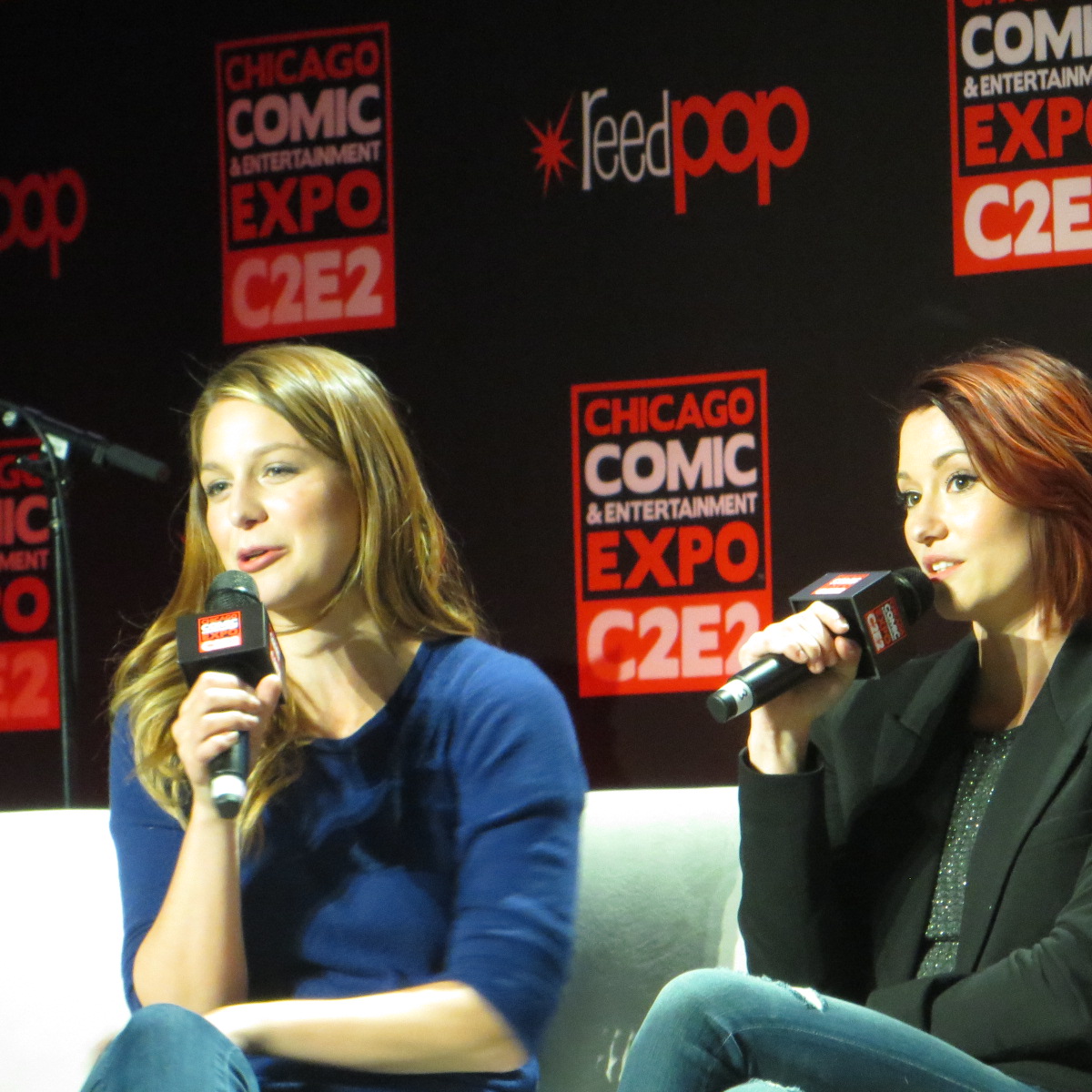 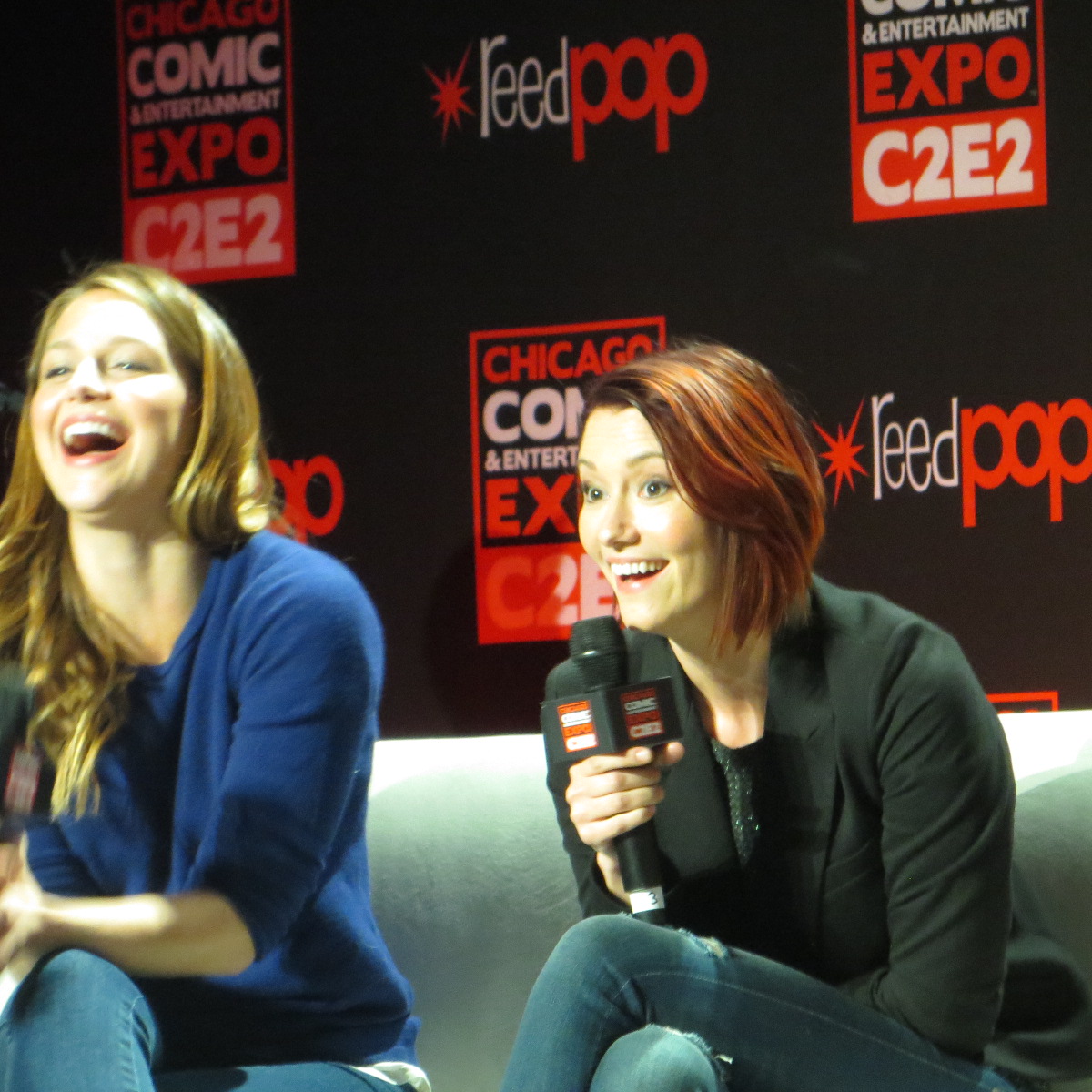 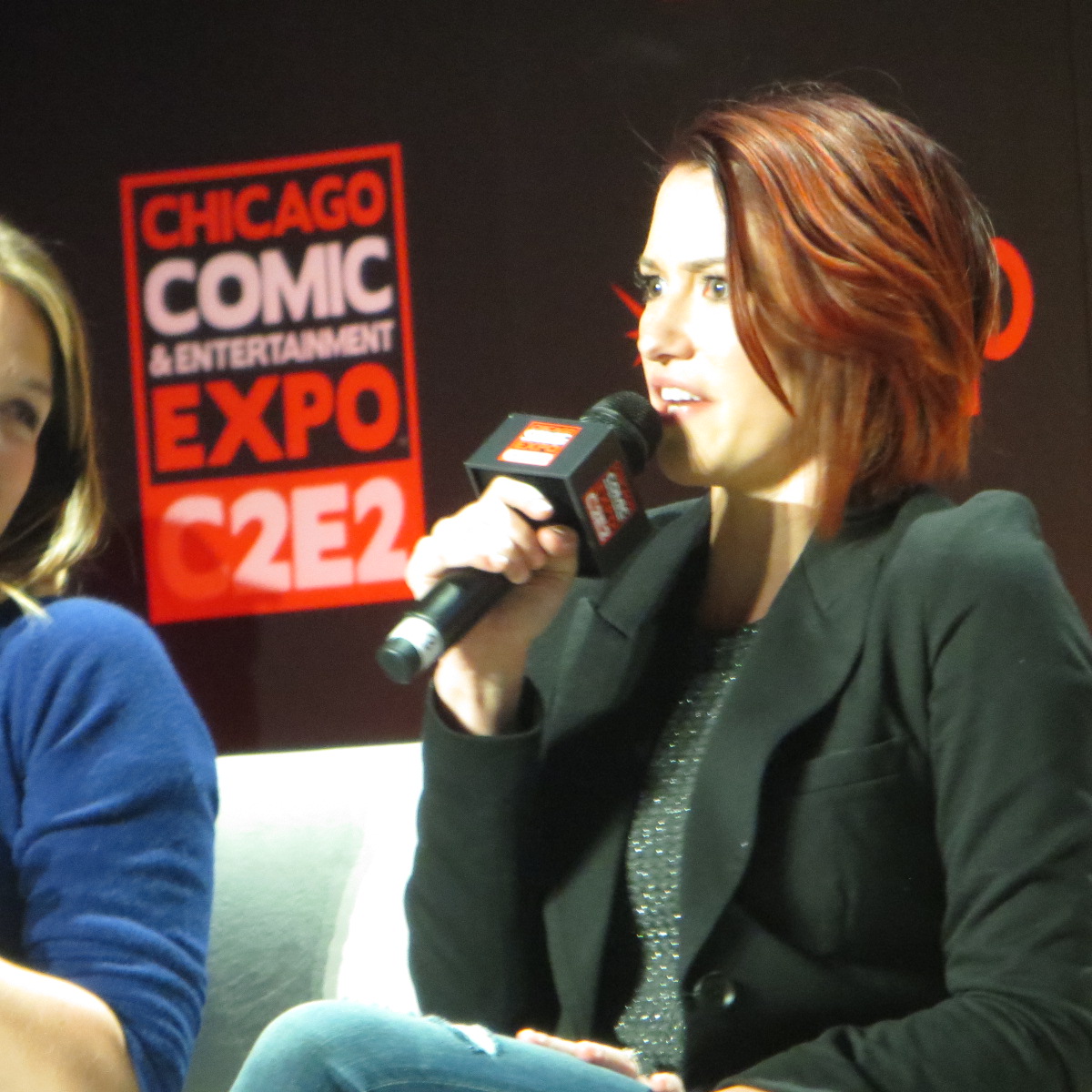 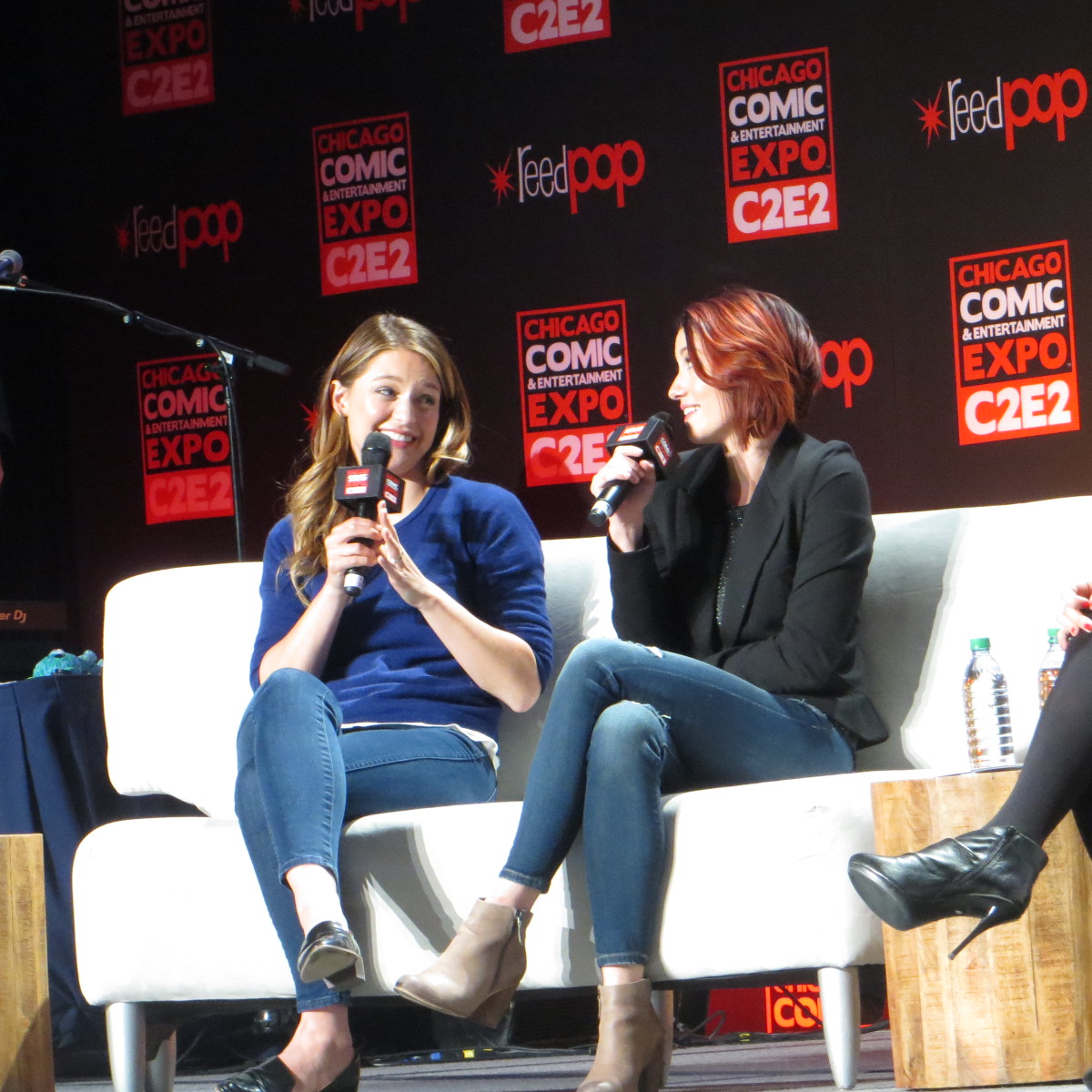 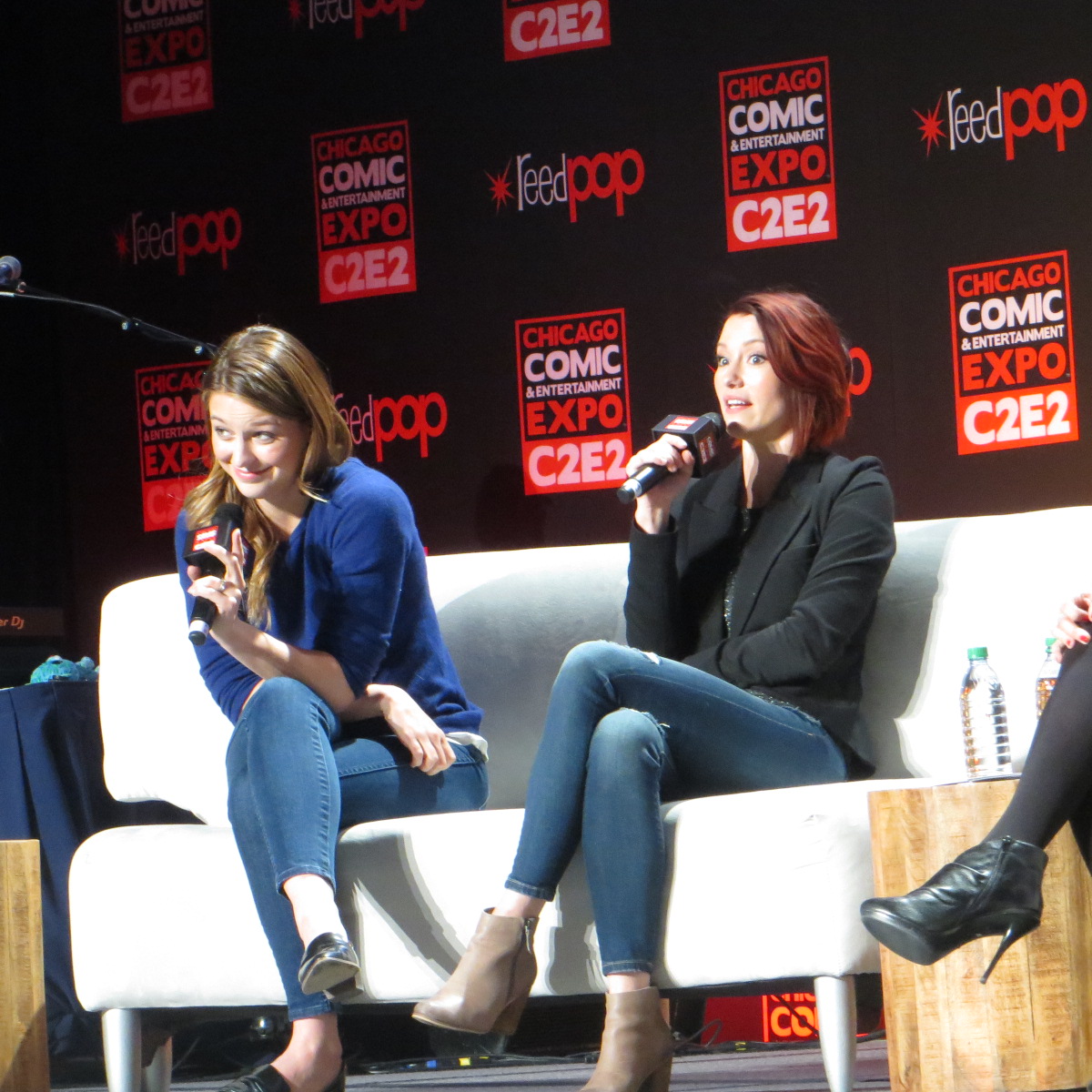 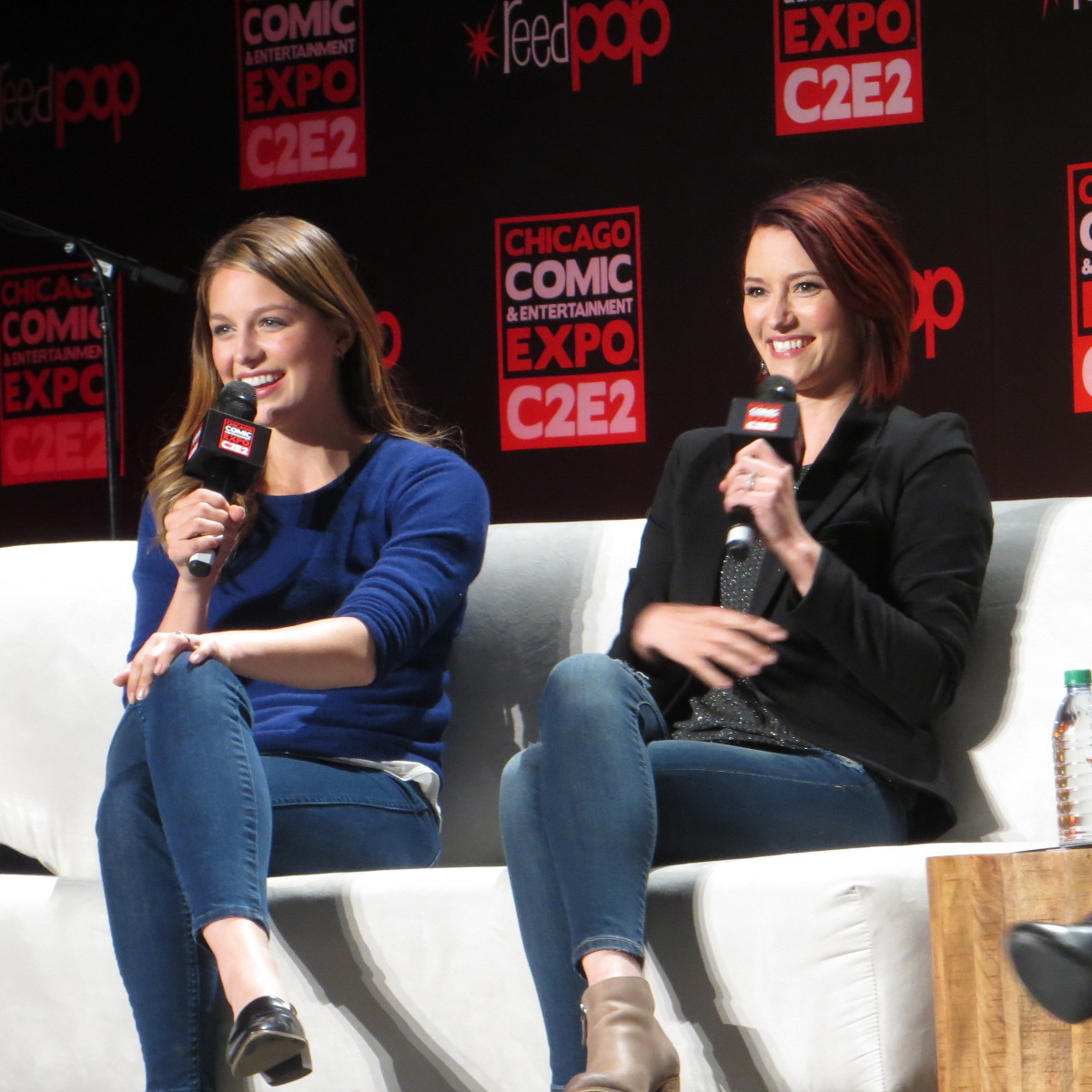 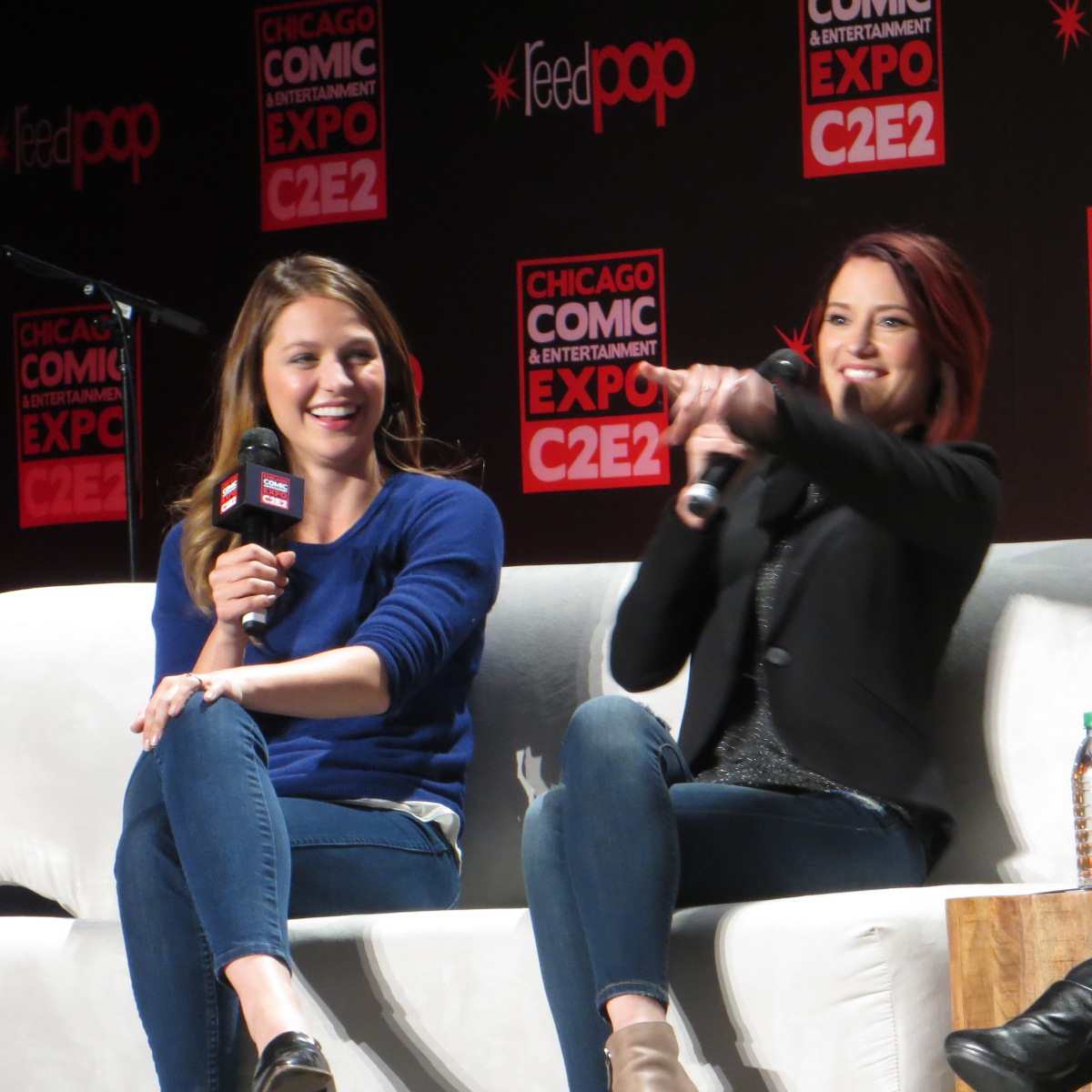 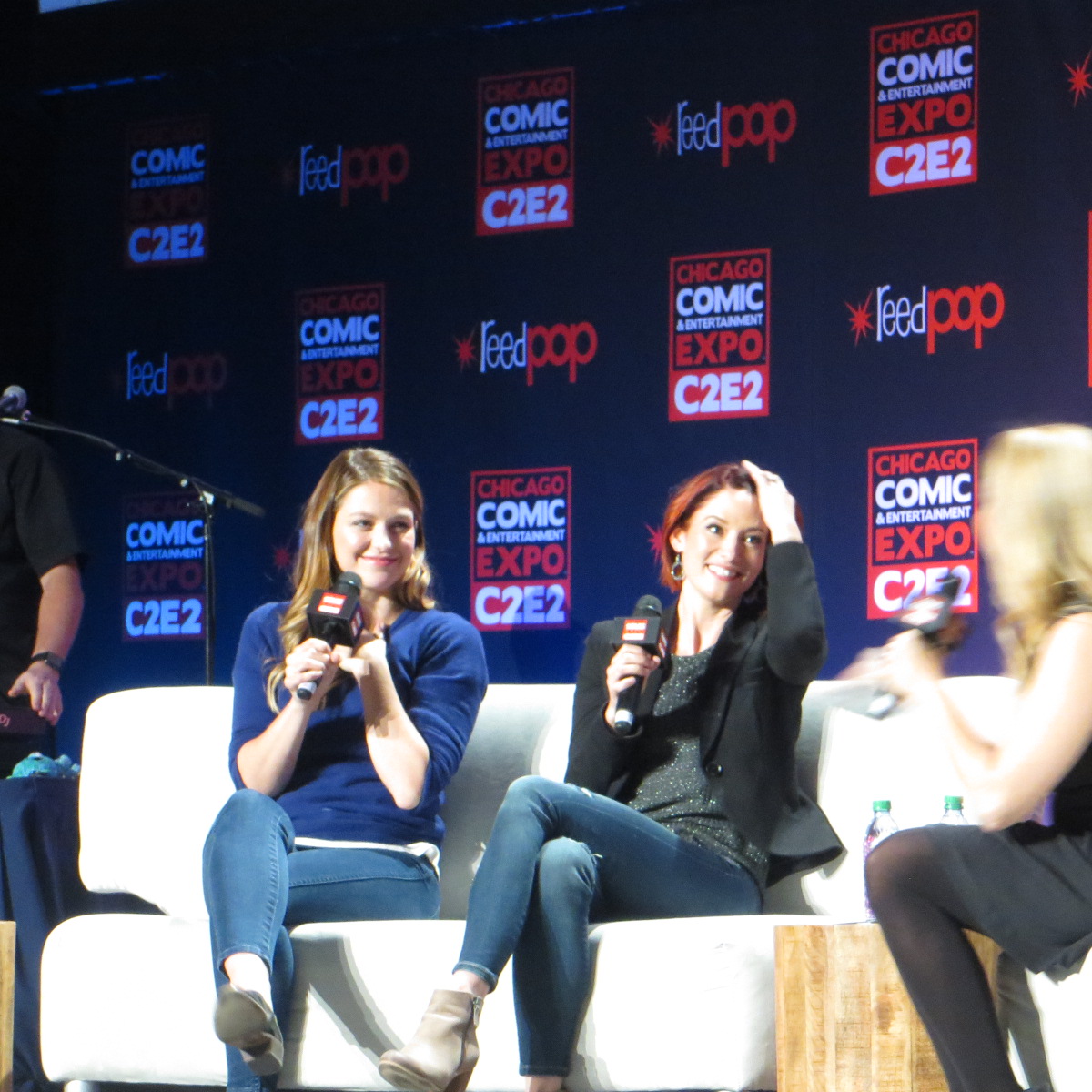 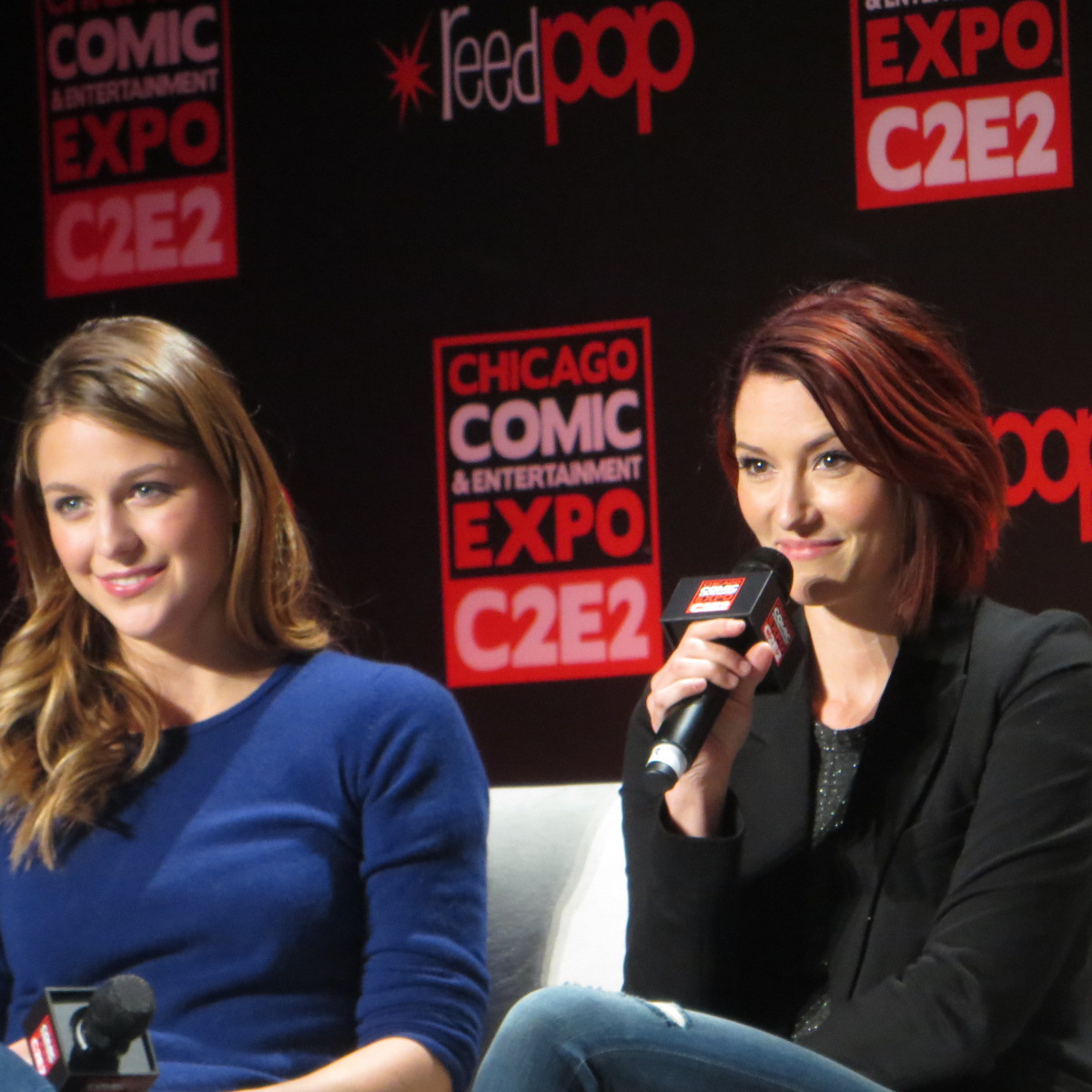 One of the major motivators for getting me to attend C2E2 was Sasha Roiz.  As a fan of the NBC show Grimm, I thought it would be great to not only meet one of the cast from the show, but also attend the fan Q&A.  I did meet David Guintoli, who plays the main character Detective Nick Burnhardt at SDCC in 2013 during a quick photo-op at Nerd HQ but like most photo-ops it was really quick with no time to talk.

Roiz was great to meet in person and I thoroughly enjoyed his panel, which took place Sunday.  I thought it was interesting when he discussed his experiences at auditions, especially his audition for the show Grimm.  He also hinted at the changes that occurred during the rest of the season for Captain Sean Renard.

Here is the audio of the panel: 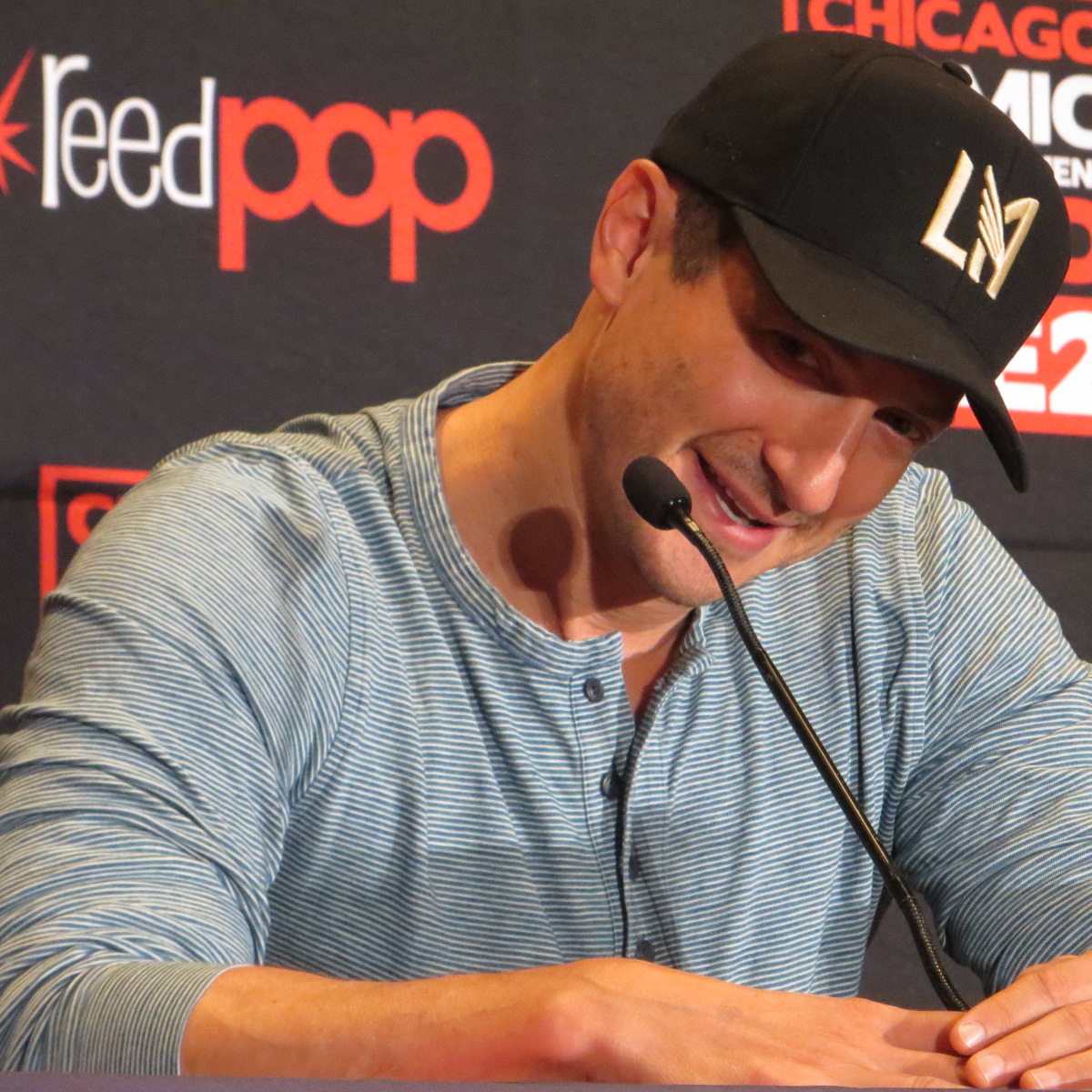 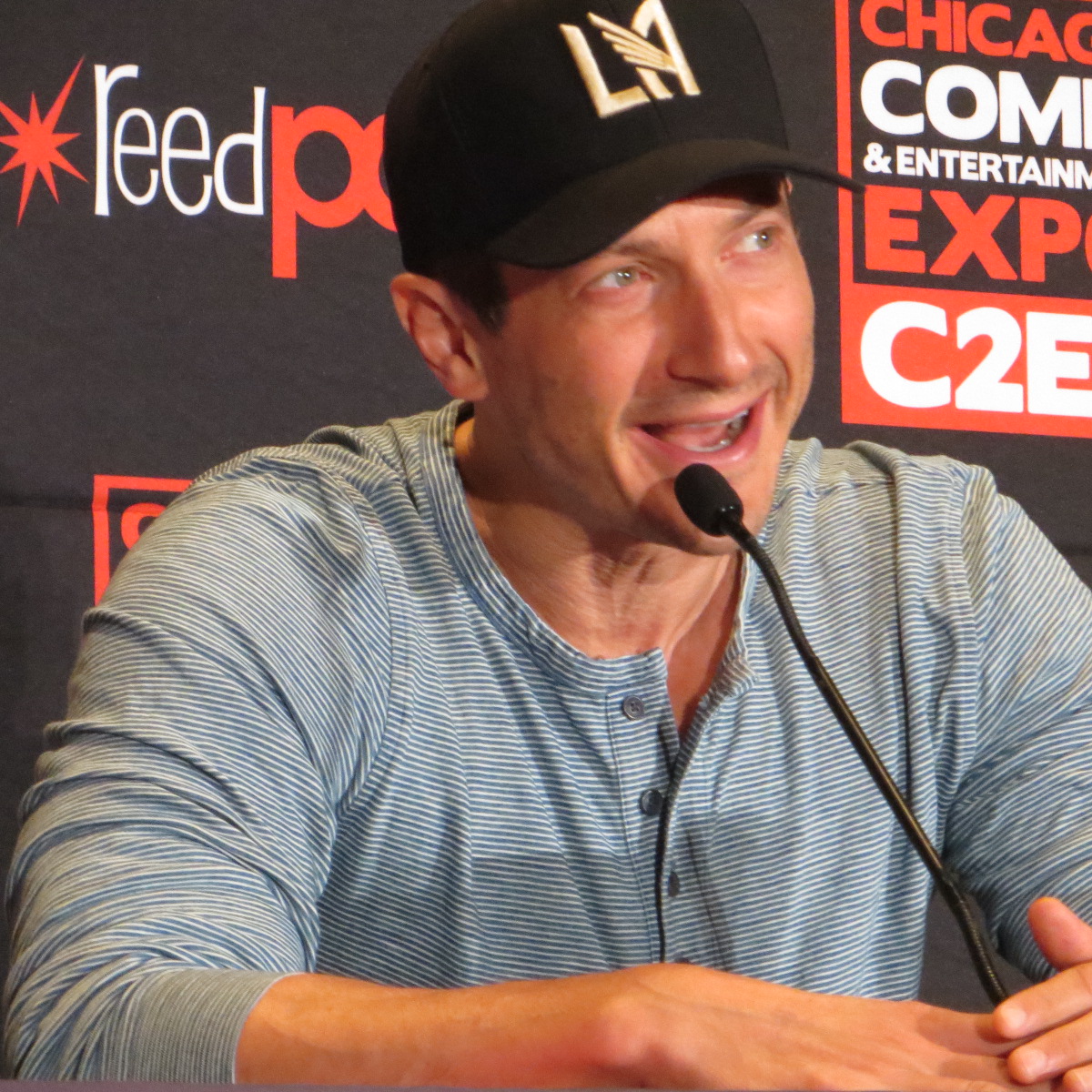 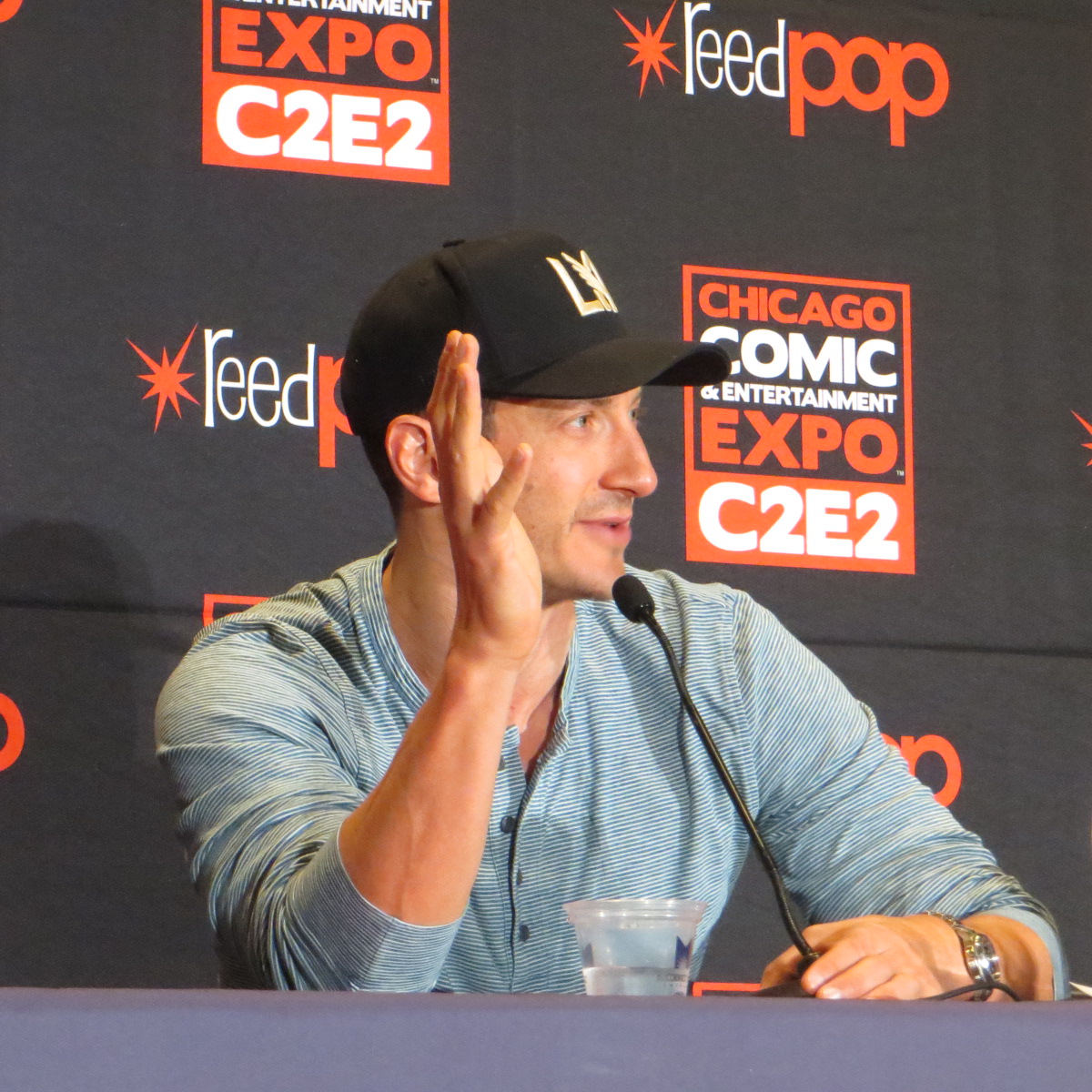 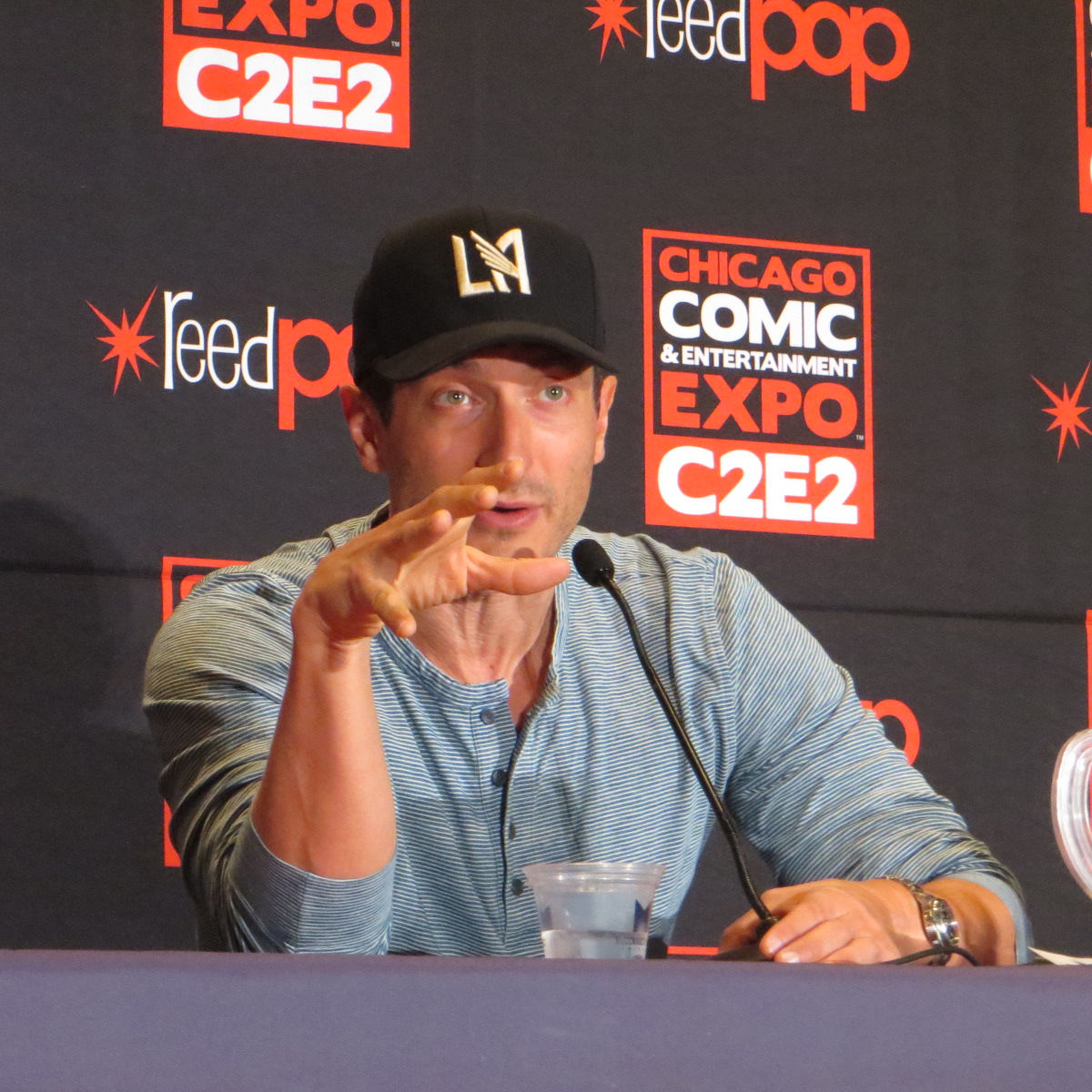 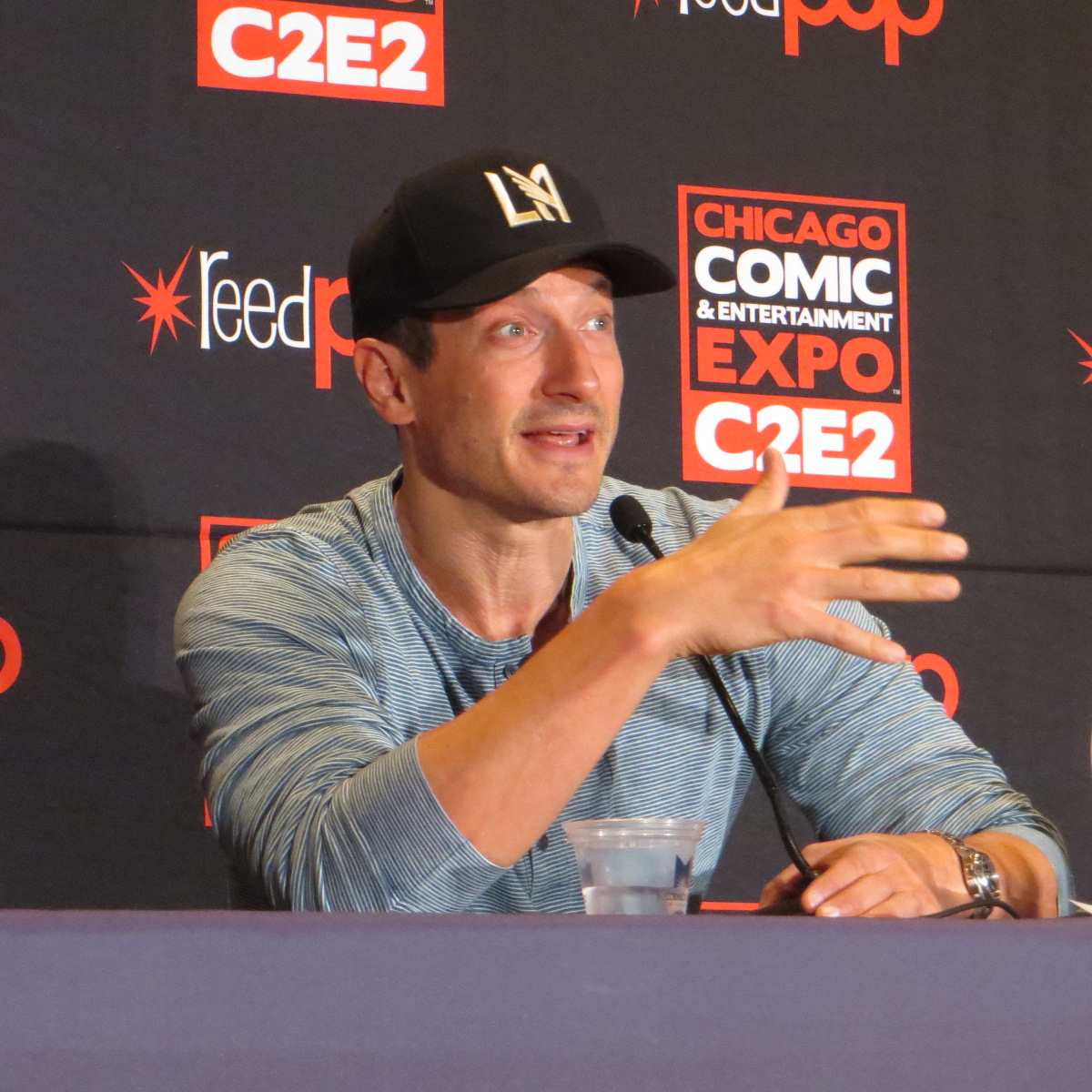 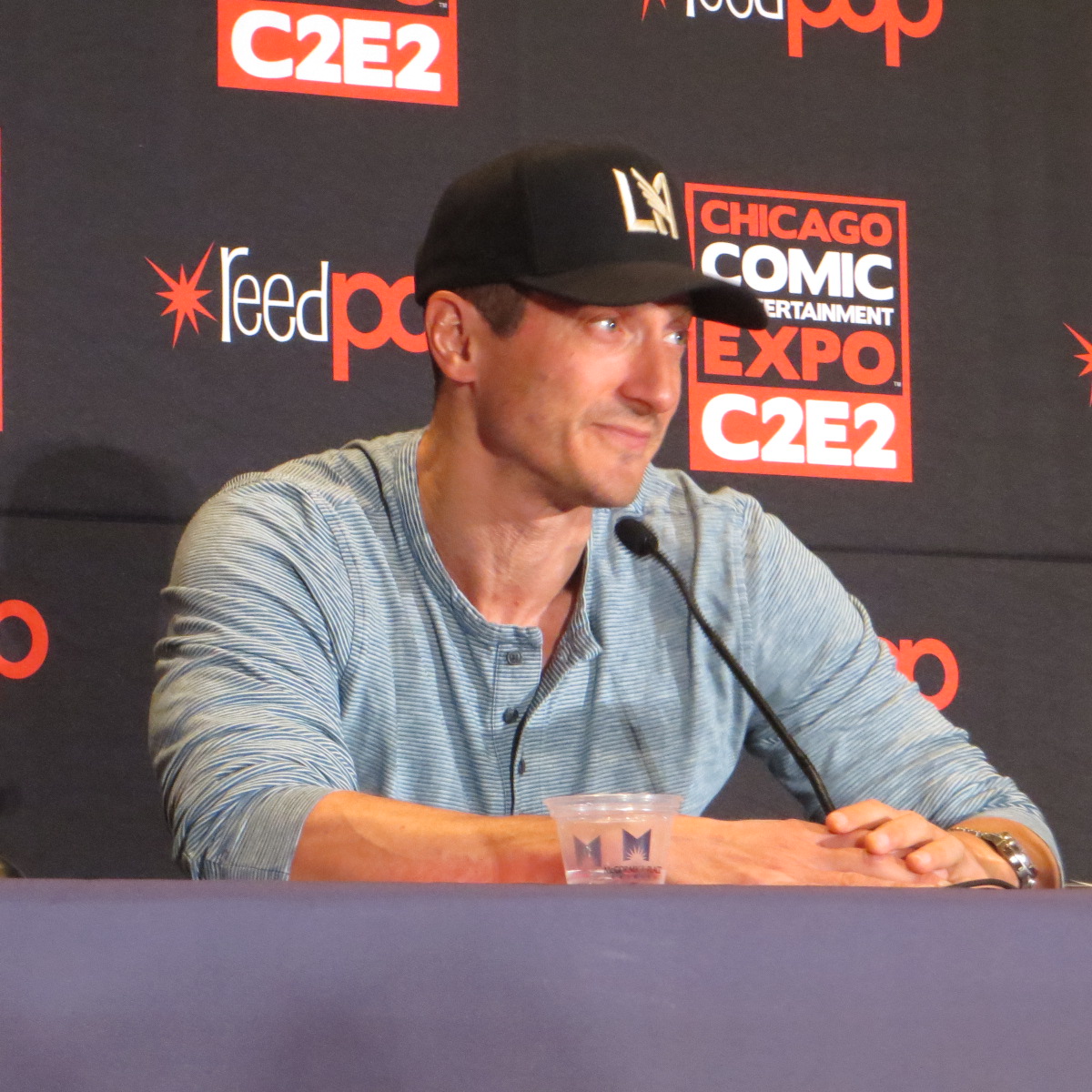 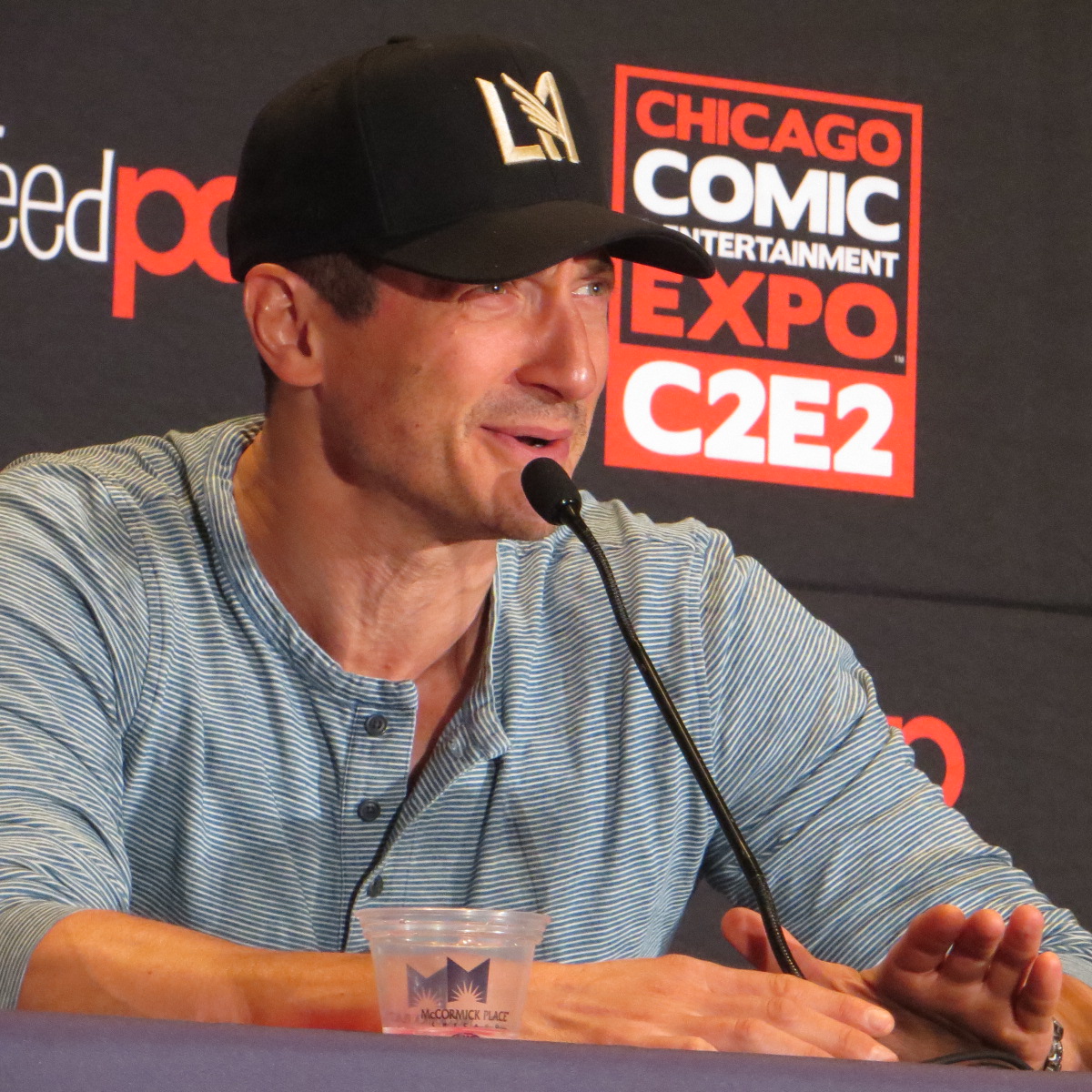 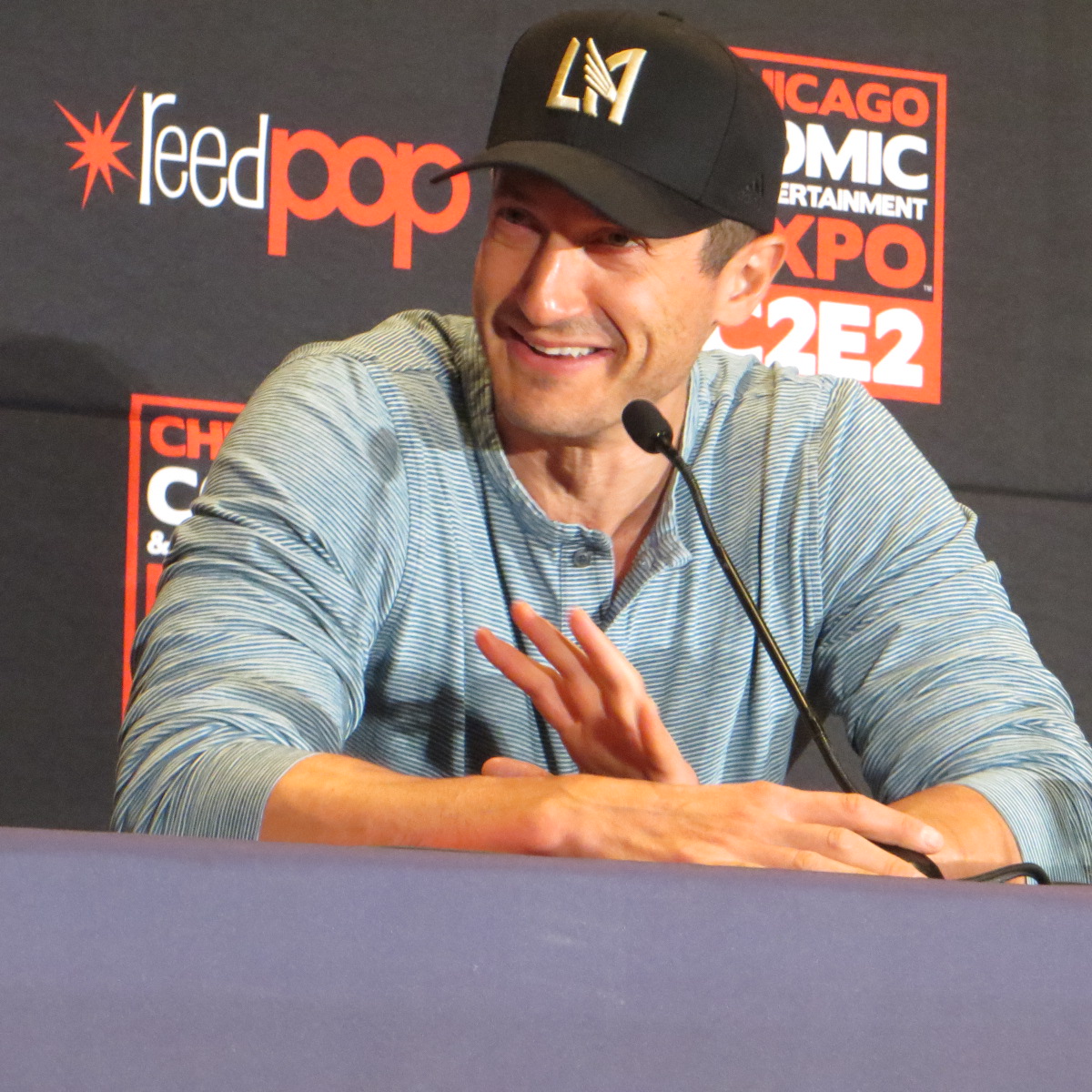 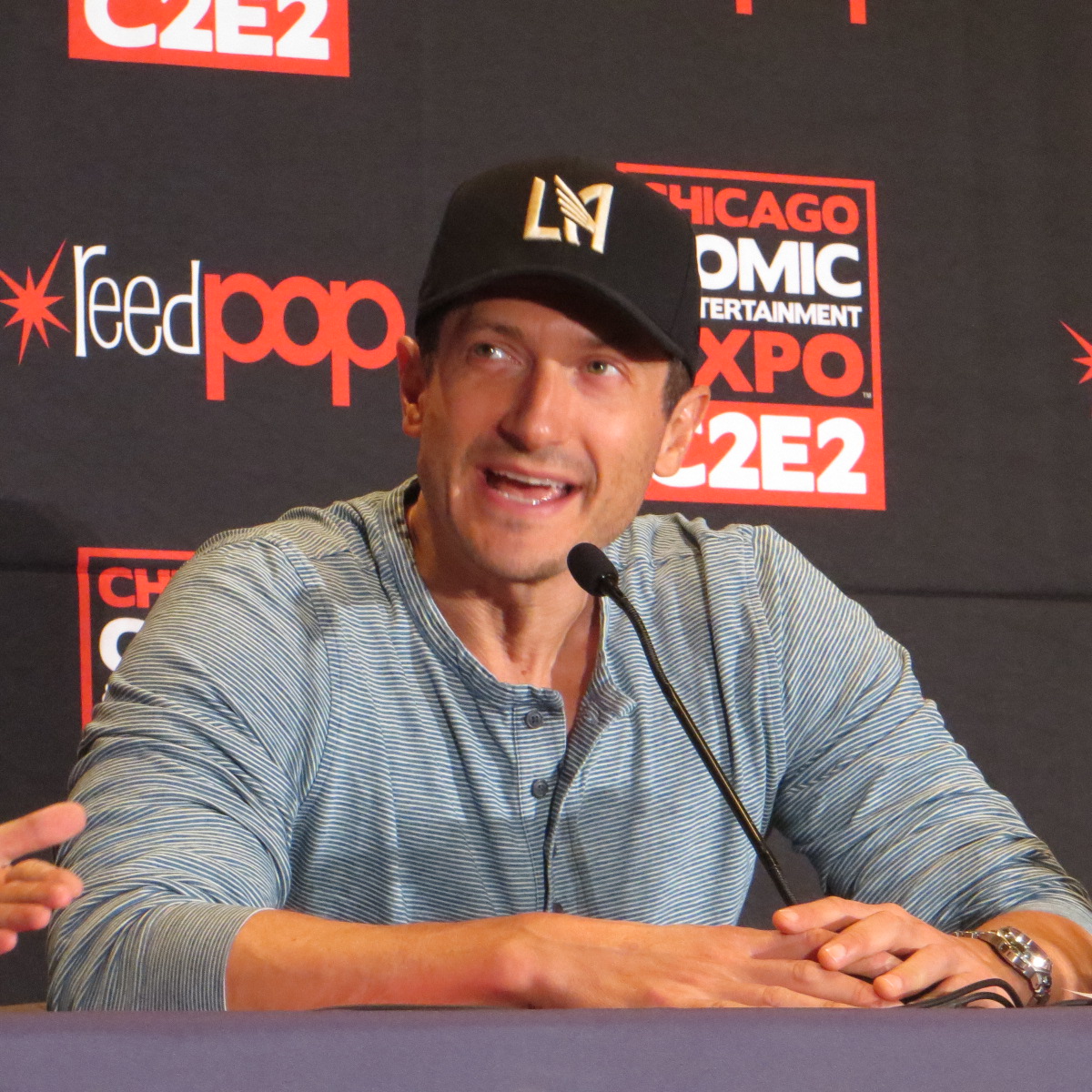 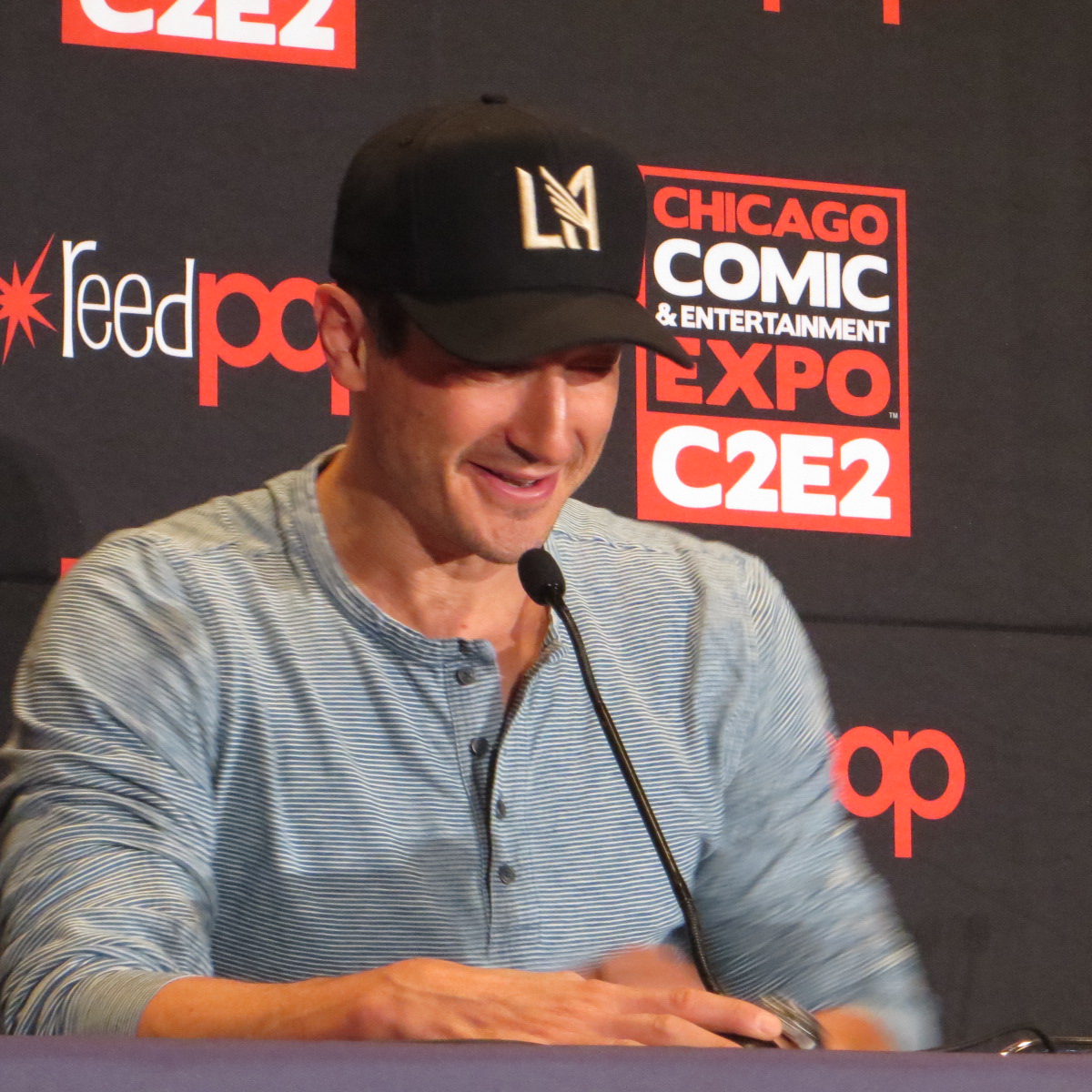 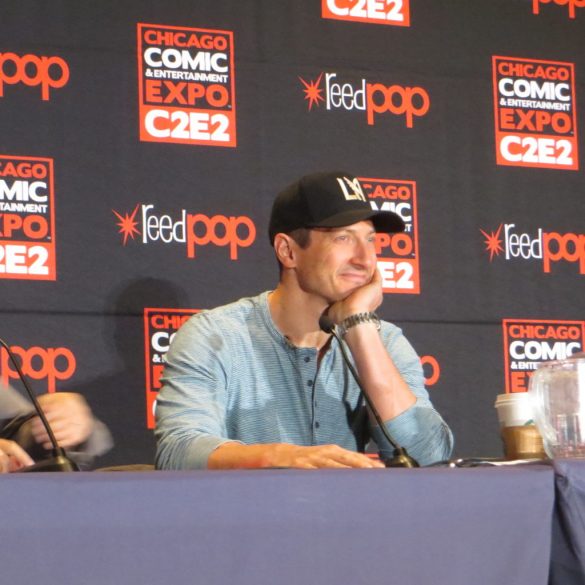 What did you think of the panels? Did you attend either panel at C2E2?  What about meeting any of the actors at their booth? Sound off below with your comments!