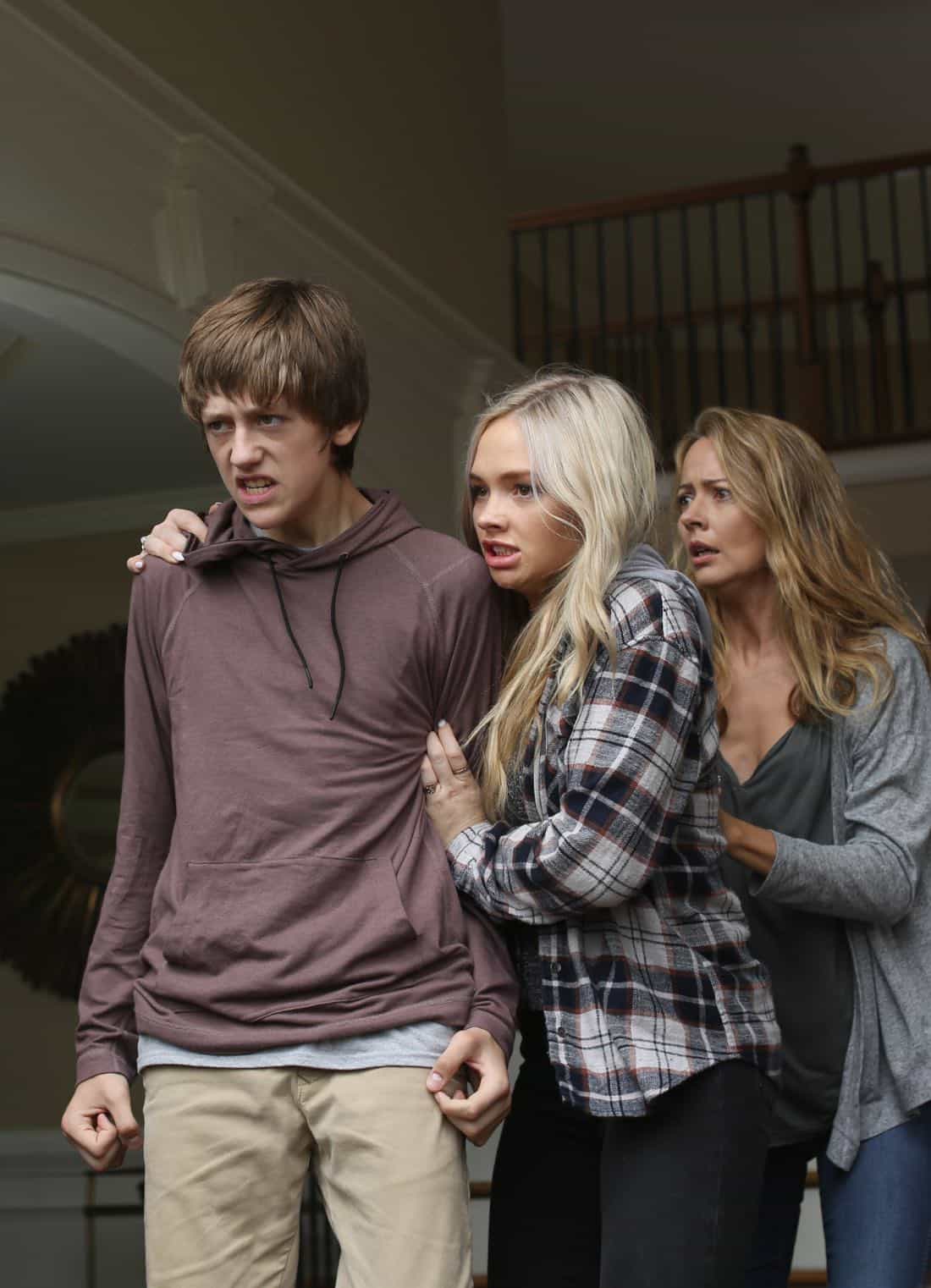 The first few scenes of a new series can be critical as a means to setting up the tenor and tone of a show. So even if you don’t know anything about Mutants or Sentinel or the world of the X-Men, you know from the first scenes you’re entering a dystopian landscape.

The streets are dark and foreboding and we see a young woman frantically elude capture by the police. Once she opens a portal and escapes their grasp, you realize the police are hunting her not for what she’s done, but for what she is. You can’t help but be taken by the pervasive sense of wrongness of this world.

We watch as other Mutants come to her aid and the police shoot one of them, Marcos (Eclipse). And we’re with Lorna (Polaris) as she’s fed up with the police and Sentinel hunting Mutants like animals. She stops using her powers defensively and instead goes on offense, lashing out at the people who hurt Marcos. 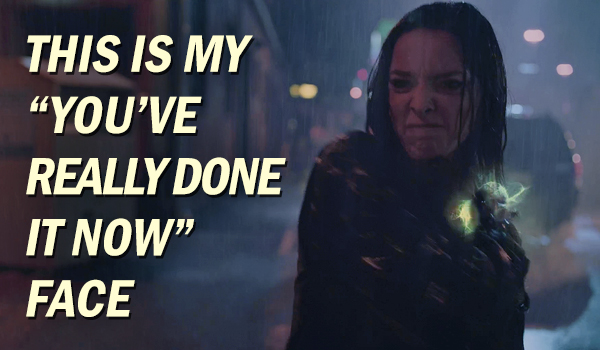 A few well placed taser hits and Lorna’s down for the count and arrested; and we the audience feel just as helpless as everyone else is to stop it.

On the flip side of life, the Struckers have it relatively good. Sure, they have their standard family dramas like bullying at school, and so forth. But even in their semi-idyllic life you see how the feelings and biases about Mutants trickle into their thinking. We see the different sides of the debate from those not actively involved in it: from Andy we see soft bigotry. From Lauren (who’s secretly a Mutant), we see support. From Caitlin, we see neutrality and from Reed we see antagonism. But then they don’t have to deal with the issue personally, right?

Except soon they find themselves on the flip side of the debate. After the school bullies attack Andy, his powers activate. Then Lauren reveals she too is a Mutant to save them both. And Caitlin, once with little to no opinion on the issue, now finds herself a fugitive of the law in order to protect her family from Jace Turner and Sentinel Services. Good thing Lauren’s shield powers were working well enough to push cars out of the way! 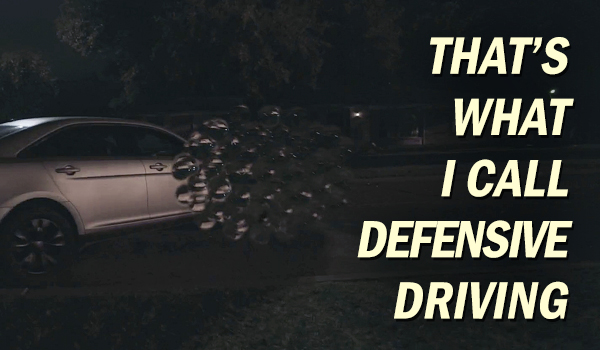 Reed too is learning the hard way how his hard line prosecutorial techniques are truly unfair and an abuse of power. It’s a shame he didn’t realize this before trying to manipulate Polaris in regards to her unborn child.

Ironically, he has to ask for refuge from his previous targets: the Mutant Underground. Eclipse is only willing to hear him out when he learns Polaris is with child. HIS child.

Sentinel’s dogged determination to apprehend Lauren, Andy and their parents strains their uneasy alliance all the more. Sentinel wants the Strucker family and anyone associated with them or the Mutant Underground. It’s only Thunderbird’s perseverance and Blink’s awesome portals that get them all to safety. All but Reed. Sentinel Services shoot him in the back and take him into custody. 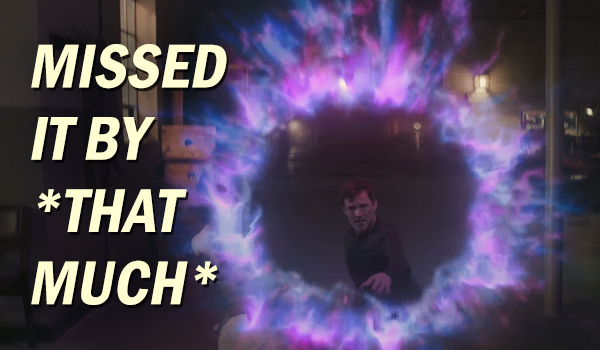 Reed gets to learn another hard truth he chose to be blind to: Mutants and their allies have no justice. No rights. At the snap of a finger, the “law” can take it away. Then Sentinel parades his mother into interrogation as a possible terrorist collaborator. Reed is both horrified and heartened because Jace has overplayed his hand. 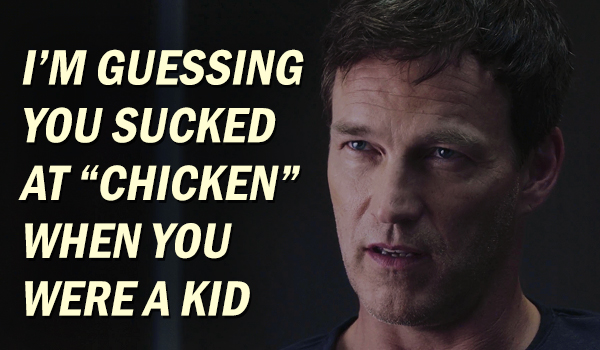 He’s ready to make a deal to save his family but the price is his own freedom and the Mutant Underground.

That’s something Caitlin would take great issue with were he to go through with it, I think. Life has tossed Caitlin’s into the deep end but she’s finding her own way and drawing from her strengths. When Blink suffers a terrifying and deadly reaction to over extending her portal skills, it’s up to her to come up with a treatment plan. She is a nurse after all.

A quick trip to a local clinic with Eclipse and they’ve got the goods to save her. Of course, it’s never that simple though.  Eclipse provides a distraction while Caitlin gets all the meds they need.

Through it all Caitlin’s learning what life is like for a Mutant, not only from her personal experiences but also from Marcos’ personal anecdotes from his childhood and how the police and doctor treats her and Marcos with suspicion and bias. With a bigotry born of assuming Mutants are inherently violent.

The trek out of the clinic is tough and Caitlin’s path to Blink is difficult to say the least. It’s a veritable sea of portals popping up everywhere. But she jumps through one to Blink, just in time to save her. 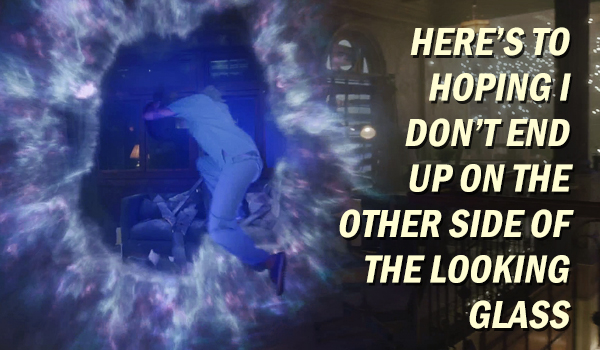 Caitlin’s now invested, having seen things with new eyes. She wants to be useful. But she thinks they can go through the legal system and Marcos and the others know it’s a mistake. So she takes the kids and sneaks away to try do some good through her brother, Danny and she too learns some hard lessons. At first Danny isn’t comfortable with them even being there. But eventually he lets them in. But he’s scared and he gives Caitlin anecdotal evidence so she accepts the truth. This is a new reality. A  new normal. Just her being there puts his family in danger.

Danny’s son isn’t quite so…aware. He shares a pic showcasing a fraction of Andy’s power and inadvertently puts targets on their heads. Thankfully Eclipse and Thunderbird are already en route and ready to whisk them away from danger. 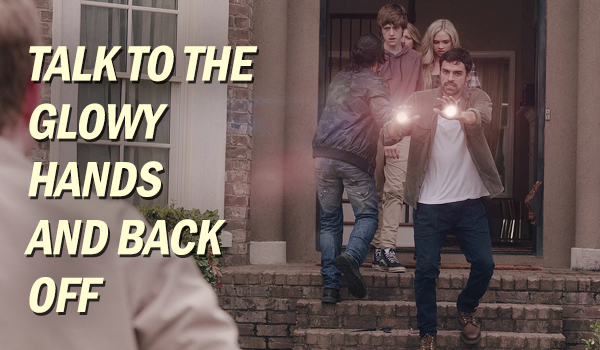 Except that danger follows them in the form of a posse of neighbors and former friends now out for a Mutant bounty.

Caitlin’s learned an important lesson about how things are versus how things should be. Thankfully, so does Danny. He remembers family is family and you don’t abandon them in times of need.

Reed is facing his own set of challenges and vital life lessons. At first he begrudgingly goes along with Jace’s plans to track the Mutant Underground down. But he meets a young mother and her Mutant child and sees how scared they are. How desperate they are for a safe haven. So he bails from the van, nuking Jace’s plan. 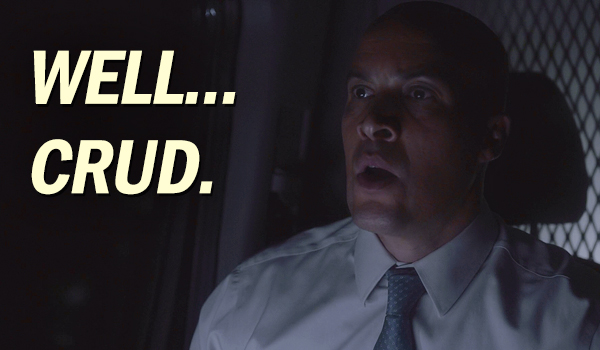 I’m really excited that he did this. I was concerned Reed was so unbending that he’d choose sticking it to a bunch of Mutants in the name of saving his family. And perhaps he might have had it not been for the people he met along the way. But the point is, he realized he almost made the worst mistake of his life and, regardless of what comes next, he’s at peace with his choice to submarine his deal with Jace. And honestly, almost anything that screws up Jace’s plans is a good thing.

Of course, that means Jace is going to screw him over too.

Thankfully Danny finds out what’s going to happen to Reed and tells Caitlin what he’s learned. Sentinel are relocating Reed and a Mutant to a special facility. Danny might not know the Mutant’s name, but we sure do. It’s Polaris.

Speaking of Polaris, life on the inside has been suckish for our green haired girl. First, dealing with the “flea collar” that prevents Mutants from using their powers without experiencing a great deal of pain. Then with inmates and guards who treat her like…well I’d say a second hand citizen. But that’d be an upgrade. It’s only after another inmate “approaches” her (and by “approaches” I of course mean beats down) and that inmate specifically targets her unborn child that Lorna uses her powers to protect herself. Which earns her another beating, and time in solitary confinement.

Jace comes by and offers her a deal where she might eventually get to see her child at some point if she turns in the entire Mutant Underground. Lorna finds his offer underwhelming. 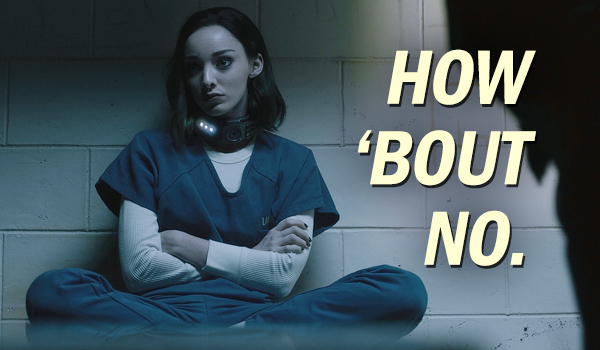 And with that, she’s knows she’s on her way to the deep, dark hole Jace aluded to. That is unless the team can save her and Reed in time.

The Gifted showcases so many important themes: Bigotry in all its forms. Abuse of power. Ignorance. Oppression. So far, it’s done a fantastic job of showing the deep complexities inherent in these themes. It doesn’t excuse prejudice, it challenges it. Further, it shows that sometimes soft bigotry is due not to malevolence but to a lack of understanding and identifying. Through the Strucker family in particular, we’re given a window into their thinking and how each of their mindsets and world views are formed and amended given what they experience or learn others have experienced.

Through Jace and Sentinel Services, we see the logical conclusion of ceding liberty for the illusion of absolute security. And what’s worse, is that Jace is just a normal guy with a family who he loves and who loves him. He believes his actions are righteous. And that is the framework of the most terrifying villains around: those who believe their evils are justified for the greater good.

The Gifted is not only insightful and thought provoking, it’s also fantastically well paced and engaging. And you can’t help but identify with one or several of the characters in one form or another.

So far, I can’t think of anything they need to improve. It’s just a great show that I highly recommend. And with that, I give the first three episodes of The Gifted 10 Stan Lee cameos out of a possible 10.

How worried should we be:

– That Andy is getting more and more willing to exert his powers in order to get his own way?
– That Dreamer’s whammied Blink into having feelings for Thunderbird?
– About Roderick Campbell’s interest in the Strucker kids?

Dark Matter S2E11 Recap: Wish I’d Spaced You When I Had the Chance