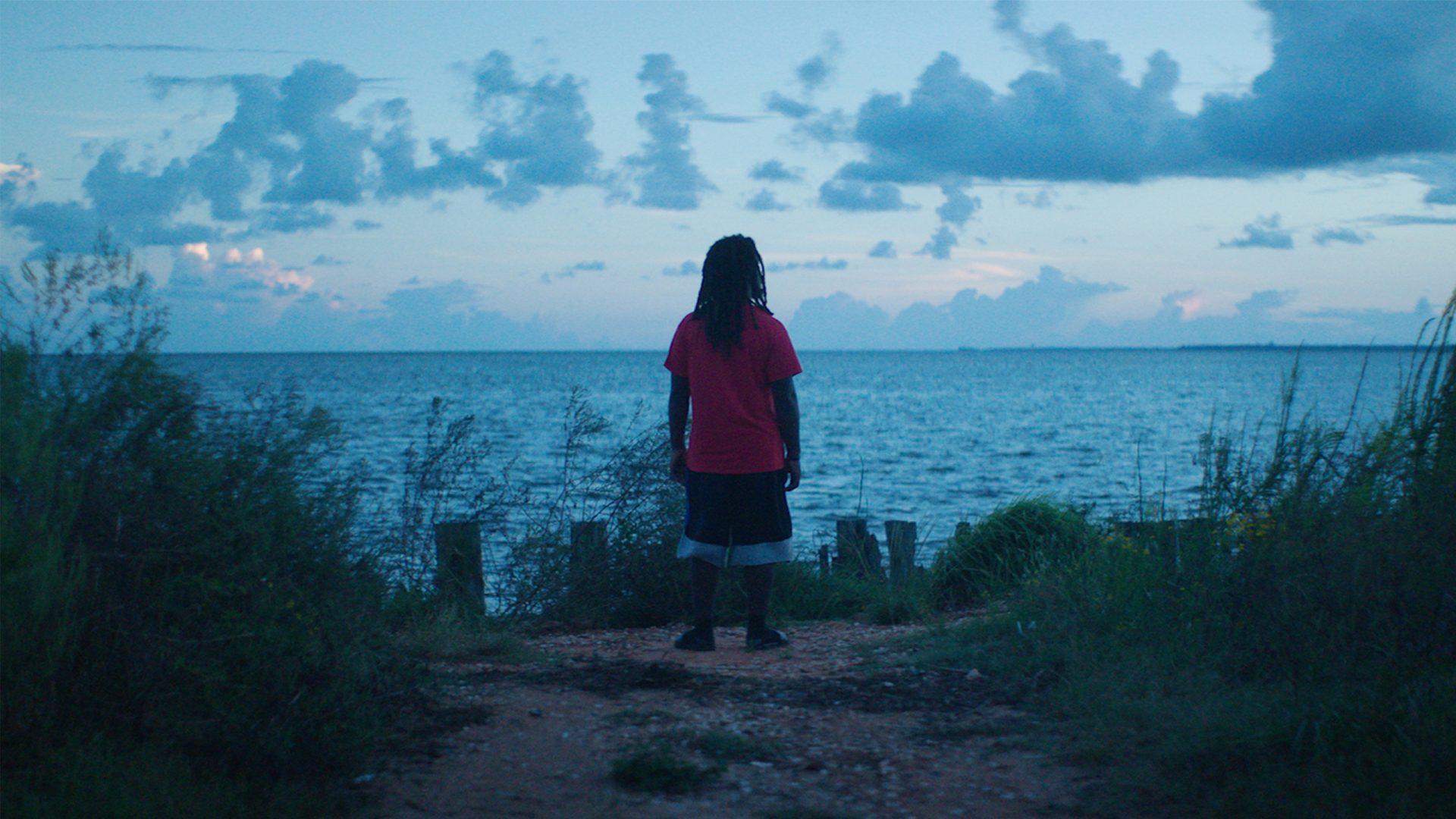 Margaret Brown’s documentary Descendant centers around the Alabama town Africatown and the individuals believed to be the “descendants” of the last slave ship to reach America shores in 1860. The schooner called the Clotilda was used by Timothy Meaher to fulfill a bet he made stating he could bring slaves back to American even after it was made a capital crime. Meaher did as such and burned the ship off the coast of Mobile Alabama to cover up his crimes after unloading the slaves near what is now called Africatown. The passengers on this boat were enslaved for roughly 5 years before being set free to settle Africatown.

As an African American woman who like many can only research their history to a certain point, the thought of having family members that were able to pass down their traditions, who knew where they were from, who retained part of their native language is exciting. And while some of the tradition would be lost in those 5 years spent as slaves a lot more could be salvaged vs those that were forced to conform over hundreds of years.

The subject matter for this documentary is intriguing, unfortunately the execution of telling the story fell short in some areas. The documentary pulled you in different directions making you question what the focal point was. Descendant starts out as a historical retelling using found footage, interviews with descendants and historians, and the reading of memoirs to give the viewer a vivid idea of who the people of Africatown are. It then takes a turn and goes into a treasure hunt looking for the lost Clotilda (which they did find in 2019), turning once more to suggest that the inhabitants of Africatown are facing environmental concerns from neighboring plants, and then again to building a case for reparations. These subject matters are all fascinating in their own right but thrown together in one documentary makes for a bit of whiplash by the viewer.

Despite this, Descendant is a documentary worth viewing. Descendant does a great job illustrating how a community healed after such traumatic experiences something many of us have not seen in this detail. Netflix just purchased the streaming rights along with President and Michelle Obama’s production company Higher Ground, so it will be available for those with a Netflix subscription soon.

Sundance 2022: Rebecca Hall puts on a Masterclass in ‘Resurrection’