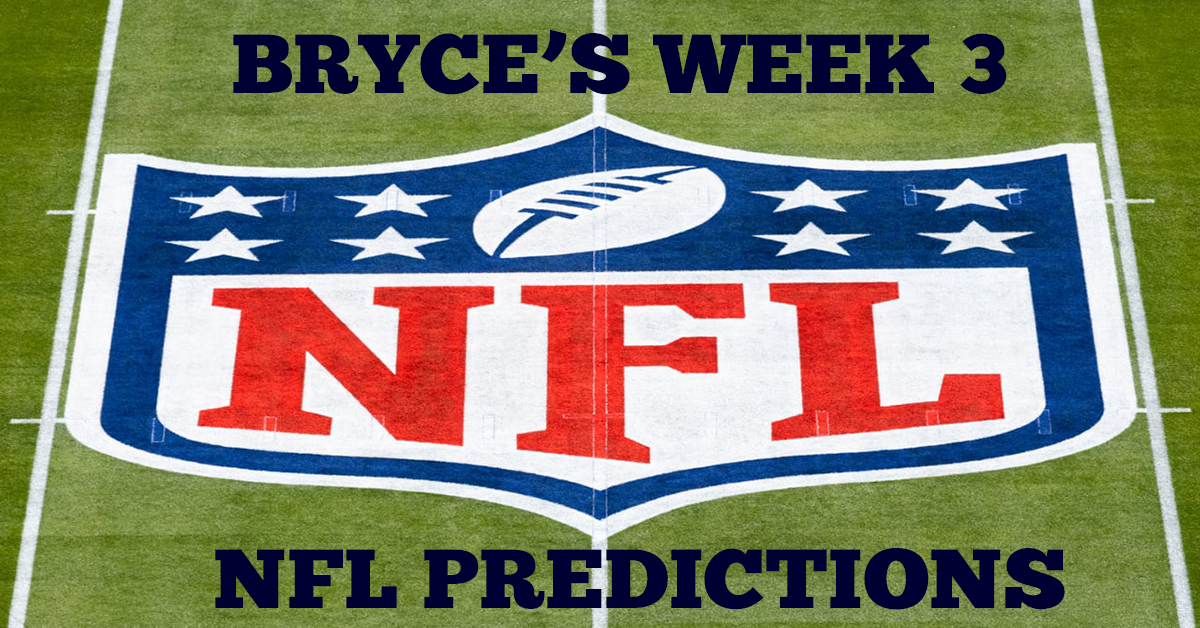 I predicted that the Browns would beat the Jets 31-7, but the final score was 31-30 Jets over the Browns in a very close game. The Browns blew a 13 point lead because the running back Nick Chubb scored a touchdown instead of sliding down and they missed an extra point. They also could not recover an onside kick and the Jets had life because of it. The game was an easy win for the Browns, but they allowed the Jets to play good, making them look like a playoff team. The Jets to their credit put up a good fight, but still the Browns should have won the game. I predicted that the Colts would finally beat the Jags 25-17, but the final score was 24-0 Jags over the Colts. Man, the Colts really do struggle in Jacksonville and the Jags defense seems to be pretty good this season. I guess I underestimated the Jags a bit. And I predicted that the Saints would beat the Bucs 34-29, but the final score was 20-10 Bucs over the Saints. The Saints were holding the Bucs pretty good for a while until late in the 4th quarter as they gave up to lose. The Bucs defense intercepted Jameis Winston 2 times and they forced a fumble. So, that is 3 turnovers in total. You can’t win games when you turn the ball over. I predicted that the Titans would beat the Bills 26-23, but the final score was 41-7 Bills over the Titans in a blowout. The Titans offense and defense did not play well at all and the Bills played well on all positions.

The next game I will predict is the Rams @Cardinals game, the divisional rivalries. Both of these teams are coming off with the wins last week. The Rams do not look the same as they did last season so far as they have lost their offensive lineman Andrew Whitworth. They are also banged up in the secondary. Of course they still have Cooper Kupp, Aaron Donald, and Bobby Wagner. Meanwhile, the Cardinals on the other hand are getting some of the injuries back such as Andy Isabella and Treyvon Mullen. Although, Rondale Moore will be out still. The Rams have already ruled out 4 players including David Long. So in order for the Cardinals to win on Sunday, they need to get off to a good start and don’t get down like they did last week. They should try and score first because it would likely benefit for the Cardinals. The Rams quarterback Matthew Stafford is actually pretty good when he sees the blitz especially on 3rd down because he manages to find his favorite target Cooper Kupp. The Cardinals offense should block Aaron Donald and the defense has to shut down Cooper Kupp. You are not going to shut him down easily as he will always find a way to get open, but don’t let him get too many yards. The defense should be really careful with how they want to blitz Stafford because he will see you coming and he gets the ball out pretty quick especially on third downs. They have to get off the field and not make too many miscommunications. Don’t even try to cover Tyler Higbee with a slow linebacker because it is a mismatch. The Cardinals have not beaten the Rams since 2014 at home. This has to somehow stop for the Cardinals. The Rams have a really good record when they lead in the second half. So, who will win on Sunday? Well, I am going to pick the Cardinals to beat the Rams 27-20 because I just believe that the Cardinals really want to snap the losing streak at home vs the Rams. Hopefully the Cardinals will get off to a fast start with no more slow starts and no more mistakes in back to back weeks as they have been outscored 43-7 so far. The next game I will predict is the Packers @Buccaneers game. I think the Bucs will beat the Packers in a close game 35-27. The Bucs seem to play pretty well against Green Bay so far. The next game I will predict is the Falcons @Seahawks game. I think the Seahawks will beat the Falcons 23-17. The next game I will predict is the 49ers @Broncos game on Sunday Night Football. I think the 49ers will beat the Broncos 29-17. The Broncos so far have not shown that they can be a dangerous team and the 49ers seem more physical as a general. The last game I will predict is the Cowboys @Giants game, the divisional rivalries on Monday Night Football. I think the Cowboys will give the Giants their first loss of the season by beating the Giants 29-26 even without Dak Prescott.

So, what do you guys think about the NFL week 3 picks?! I would love to hear lots of comments, thoughts, opinions, questions, or concerns down below!