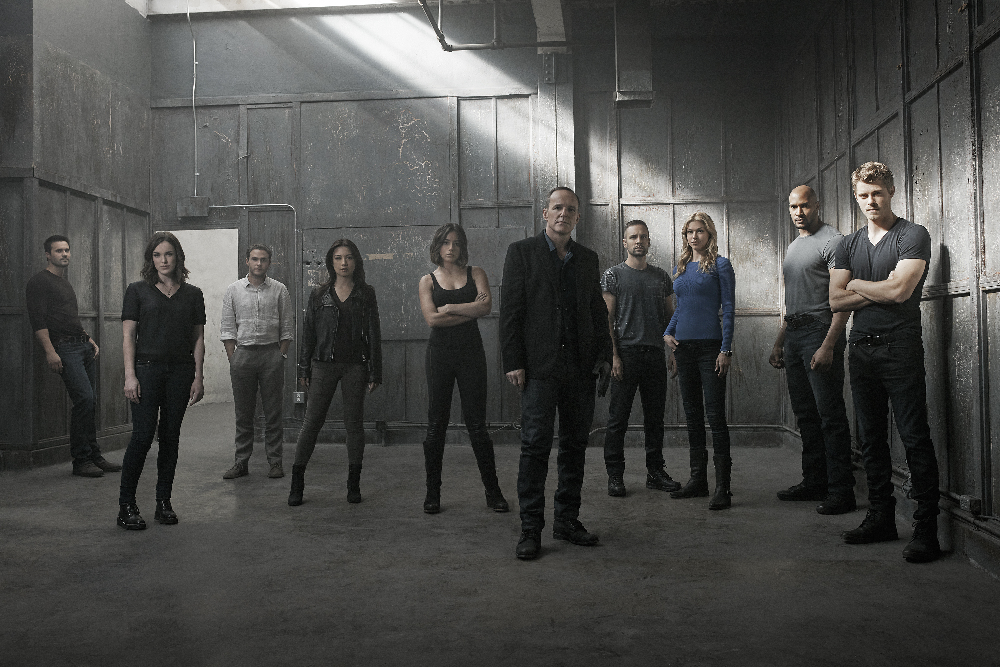 Marvel Agents of SHIELD returns from winter break Tuesday March 8th. Yay! I’m really looking forward to where the story is going as it helps sets up the movie Civil War!  Here is a recap of the 1st half of the season:  SHIELD and government organization called the Advanced Threat Containment Unit (ACTU) were both trying to reach people who have discovered, “hey I have powers!” It was like a race to collect the most Inhumans! SHIELD and the ACTU eventually team up to go after a particular Inhuman named Lash who is just killing anyone with powers he can find.  The devastation about the whole situation is that Lash is none other than Agent May’s ex and SHIELD’s psychiatrist consultant Dr. Andrew Garner (Blair Underwood).  Oh and Lincoln joins Daisy’s team on SHIELD after Lash’s several attempts to kill him and ACTU’s efforts to capture him. 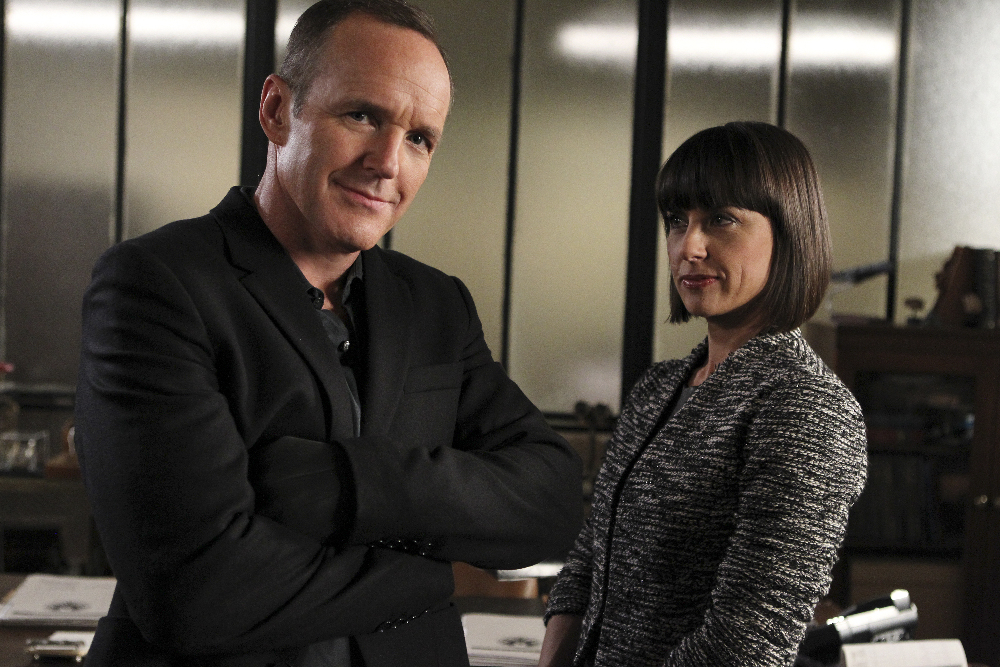 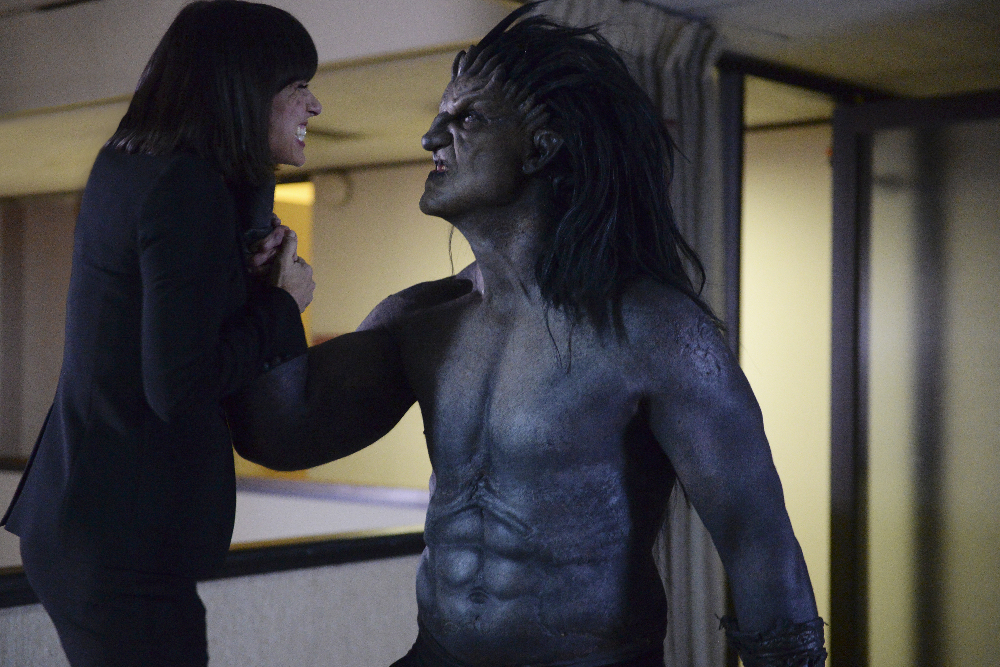 Coulson has a brief but deadly love affair with the head of the ACTU Rosalind (Constance Zimmer). Trying to score a personal vendetta Hunter botches trying to kill Ward, who in retaliation kills Rosalind.  Hydra’s trying to make a comeback by a new player in Gideon Malick, who used the ACTU and Rosalind as a front to get followers with powers.

Meanwhile Fitz has been moving heaven and earth trying to find out what happened to Simmons when she disappeared into the monolith.  He does manage to not only find her, but get her off a planet she landed on (barely).  In one of the shows best episodes, we find out that Simmons, through flashbacks got transported to a planet which we find out later is called Maveth.  This planet has  never ending night guys.  She meets a guy named Will that has been stuck there for several years. A mysterious entity that can kill and create illusions tries to come after them. She manages to escape with the help of Will, vowing to come back for him.  Simmons and Fitz finally admit they have feelings for each other and even share a kiss.  However Simmons is conflicted because of the closeness she shared with Daniel. Gah!

Everything is connected (as usual) when it’s discovered that Hydra had the monolith for years and used to “sacrifice” people getting sucked into it until SHIELD got ahold of it.  The ACTU aka Hydra kidnaps Fitz and Simmons so they can open the same portal that Fitz used to get Simmons off the planet.  Malick orders Ward to lead a team to pick something up while he is there. Take a wild guess who/what it is?  Fitz decides to go instead of Simmons as a guide and vows to find Daniel for her.  Fitz is such a stand-up guy! Simmons manages to mostly rescue herself but gets a brief assist from Andrew who was contained at the ACTU for his own good. However, because of Simmons, he is now off in the wind somewhere as Lash.  Thanks Simmons! Coulson, super pissed off about Ward killing Rosalnd, goes after him by diving through the portal, where he manages to “kill” him.  Fitz finds “Will” but it is really the entity that tried to go after Simmons.  Sorry girl, your boy died. Fitz and Coulson manage to make it back but they didn’t come alone.  The entity has now taken the shape of Ward.

So what is going to happen in the midseason premiere? Lets see the synopsis shall we?

In the midseason premiere, “Bouncing Back,” in the aftermath of his trip to Maveth, Coulson is more determined than ever to get to Gideon Malick and put an end to Hydra once and for all. Meanwhile, Daisy and the team encounter more Inhumans who have powers like they’ve never seen before, but will they be friends or enemies of S.H.I.E.L.D.?

No longer able to keep powered people out of the public eye, Daisy and Mack press forward to find more Inhumans, building a team of secret warriors whose mission is to train and protect powered people. However, the growing presence of Inhumans proves to be a polarizing issue, and the S.H.I.E.L.D. team must face conflicting public opinions and defend their team from groups who have a more extreme ideology.

The divide between those who want to protect Inhumans and those who seek to destroy them is constantly widening, and Hydra, now strengthened by Grant Ward, looms once again. However, Ward is no longer the same villainous traitor that they once knew, and the team faces an all-new enemy, whose motivations, goals and strengths are unclear. Uncertain about who (or what) they are facing, the stakes for S.H.I.E.L.D. and their assembled group of Secret Warriors are higher than ever, bringing some members of the team closer together and driving others apart. Will S.H.I.E.L.D. be able to stop one of the most powerful Inhumans to walk the Earth?

”Bouncing Back” was written by Monica Owusu-Breen and directed by Ron Underwood. 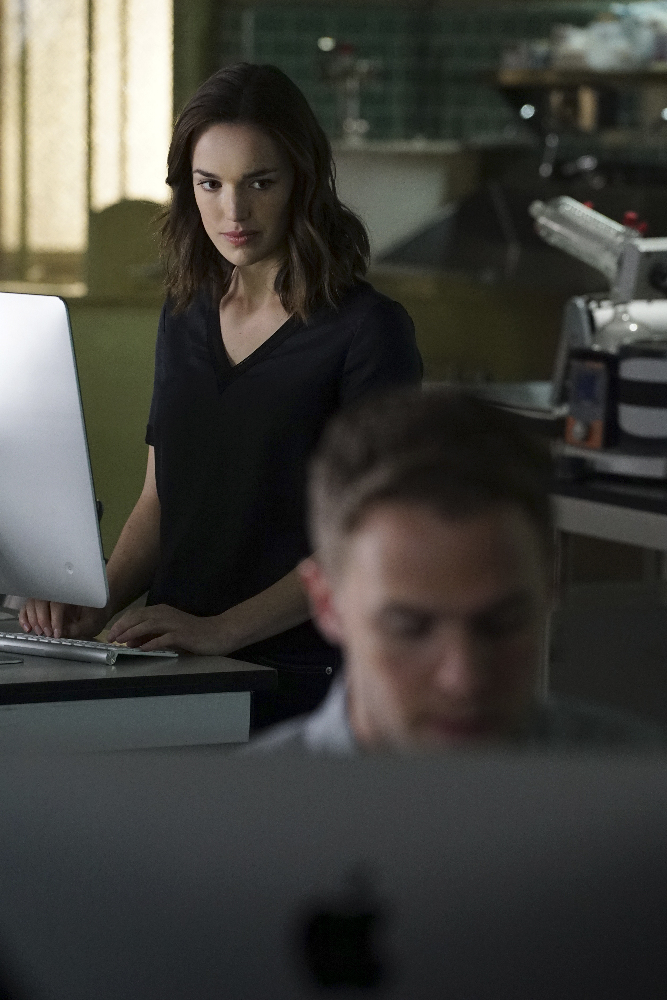 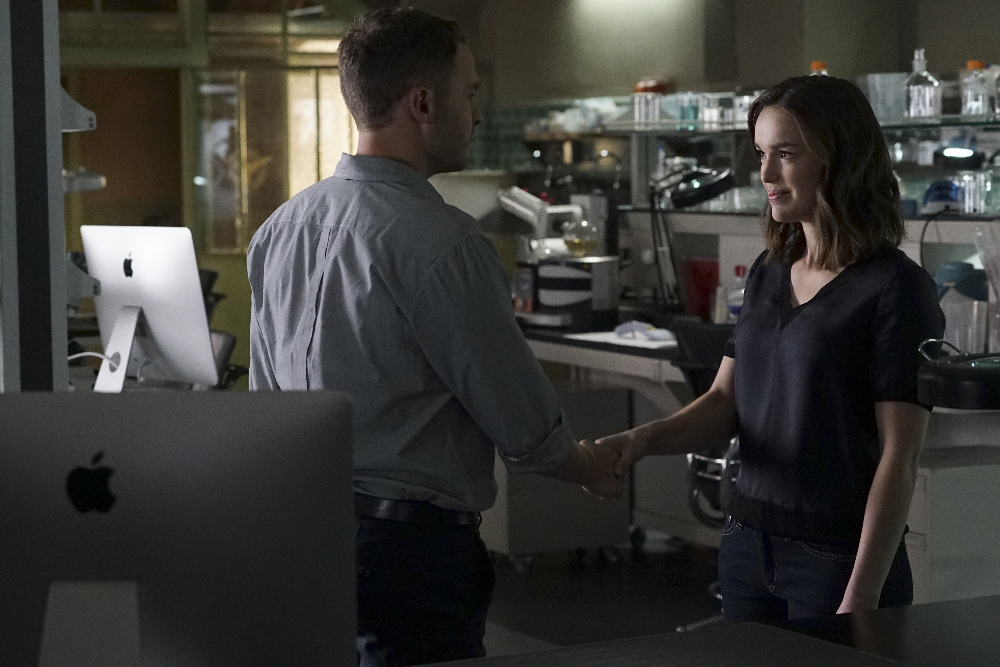 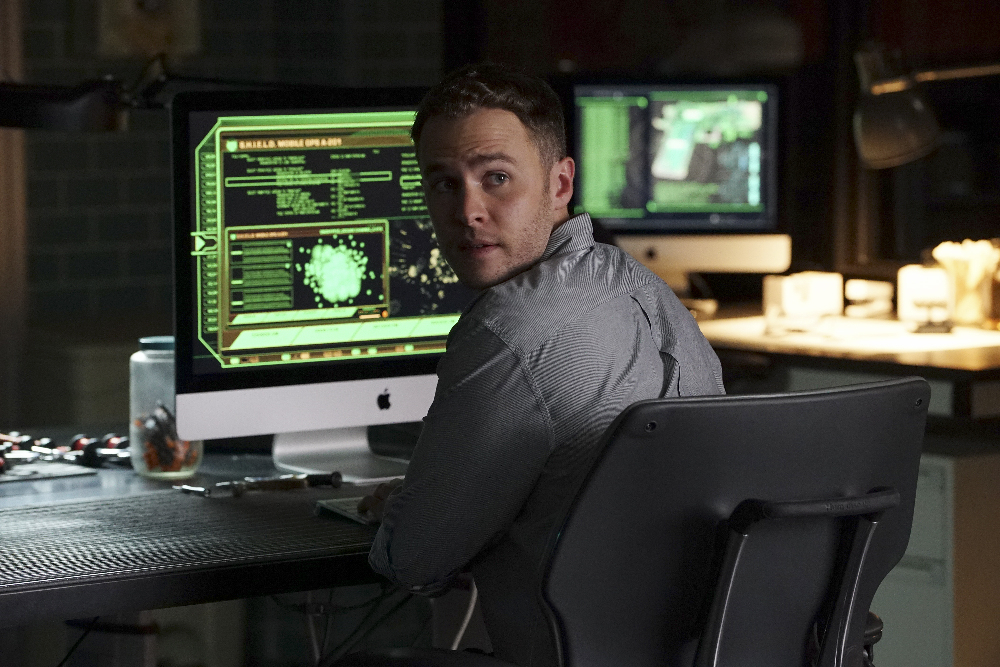 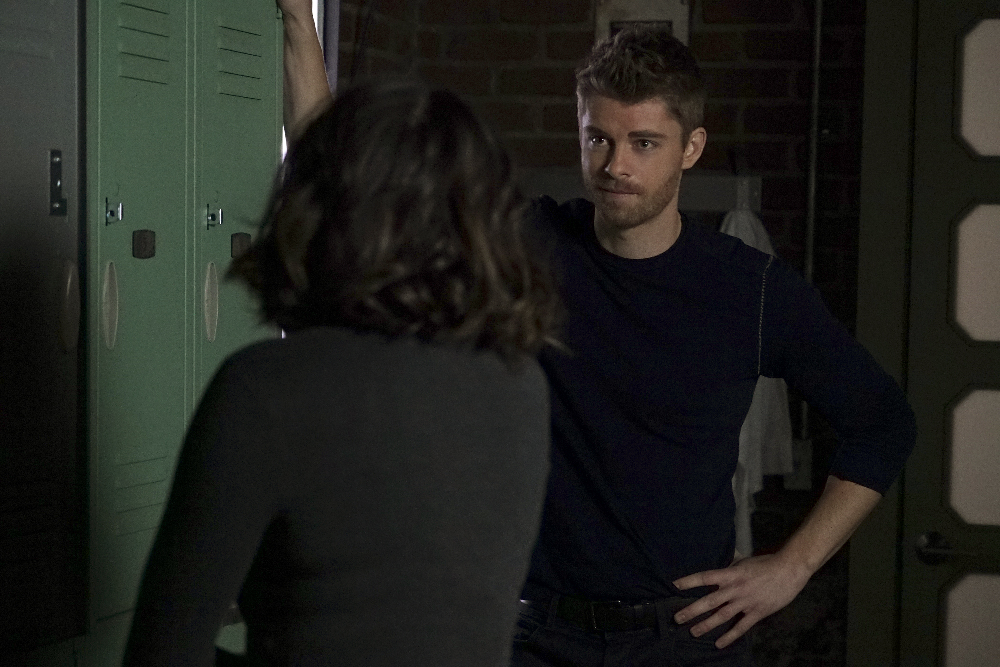 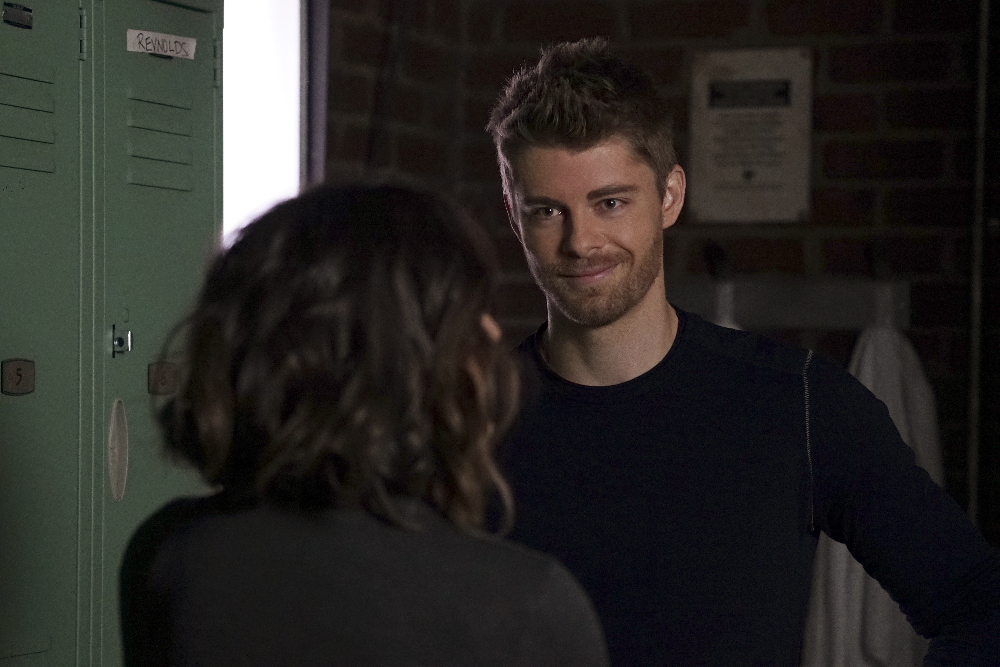 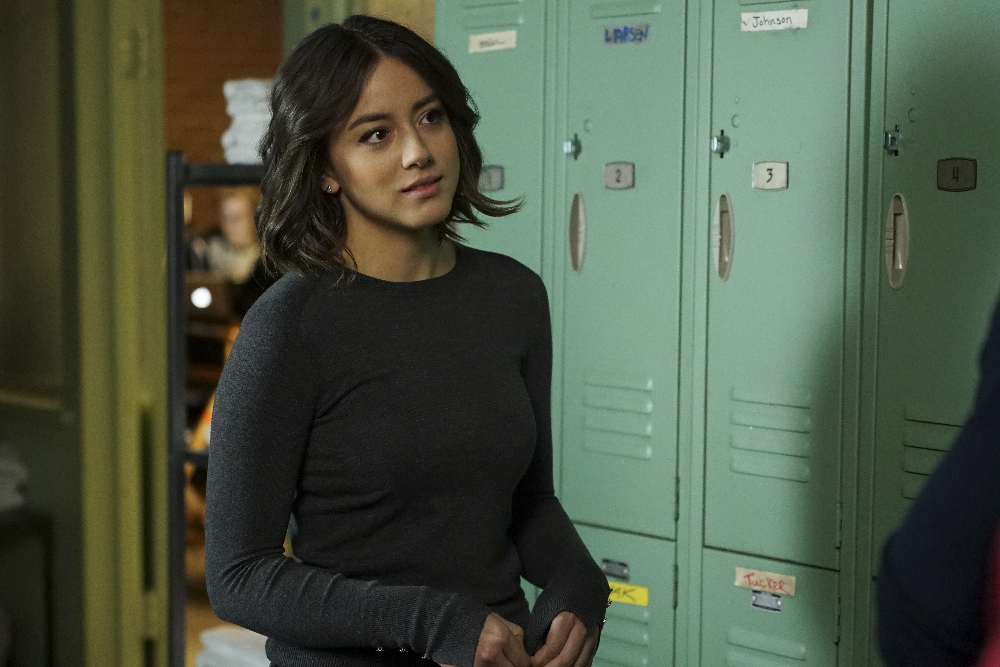 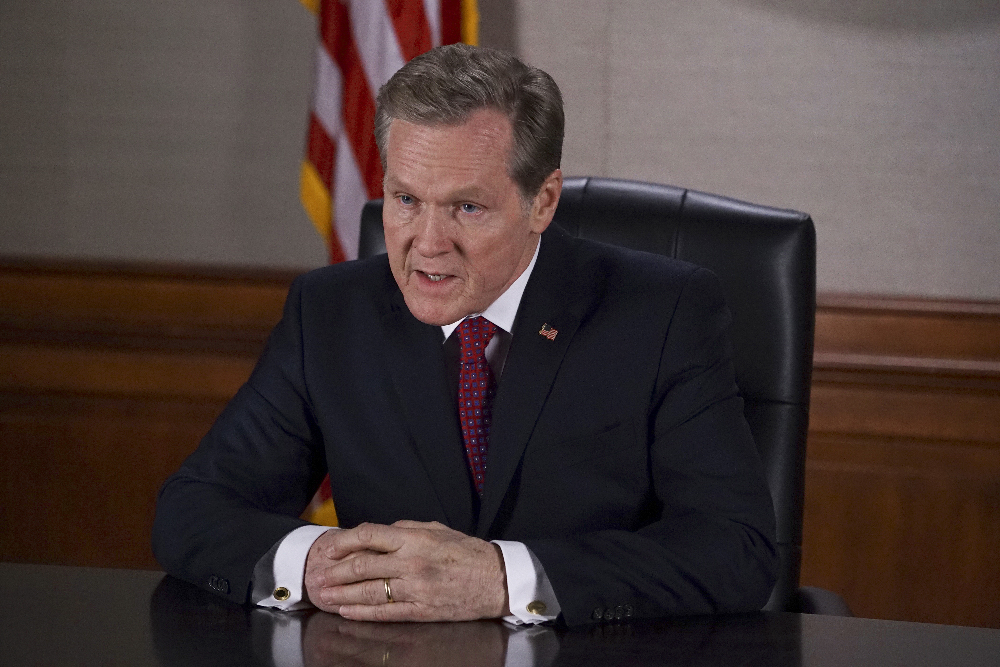 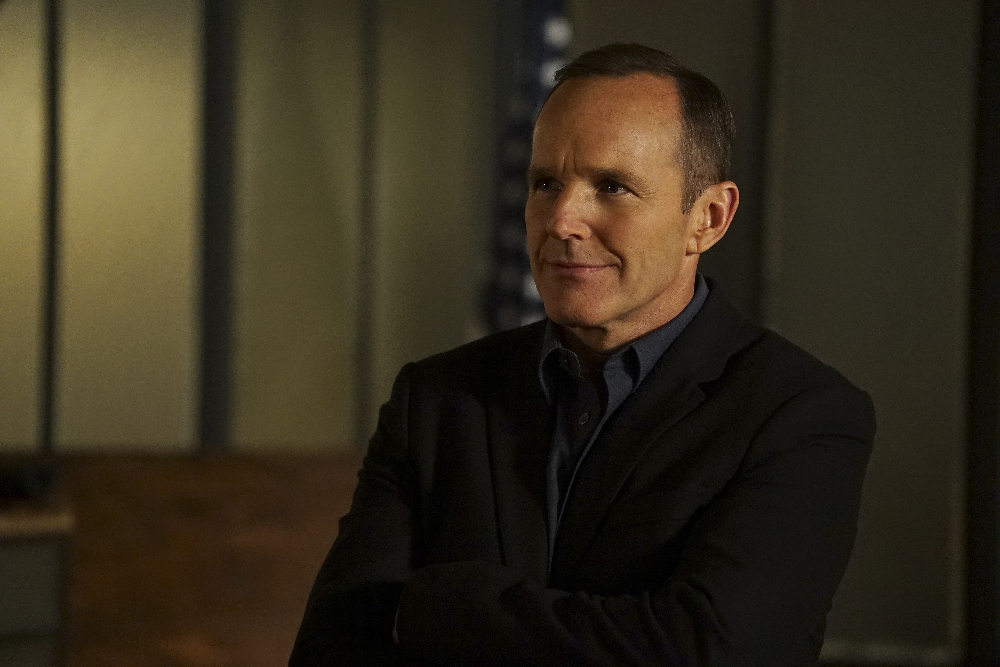 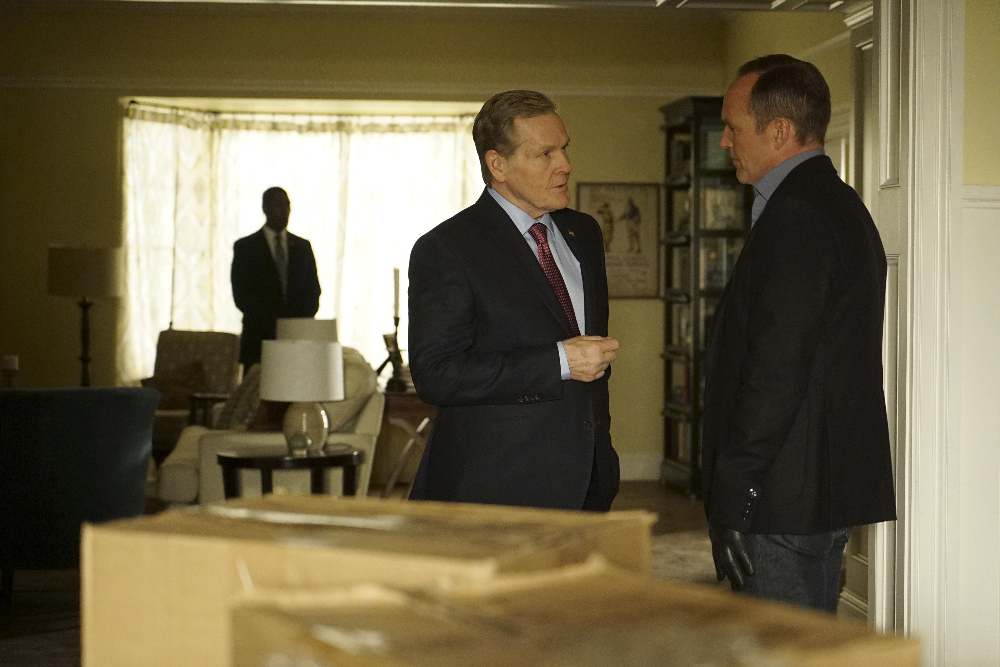 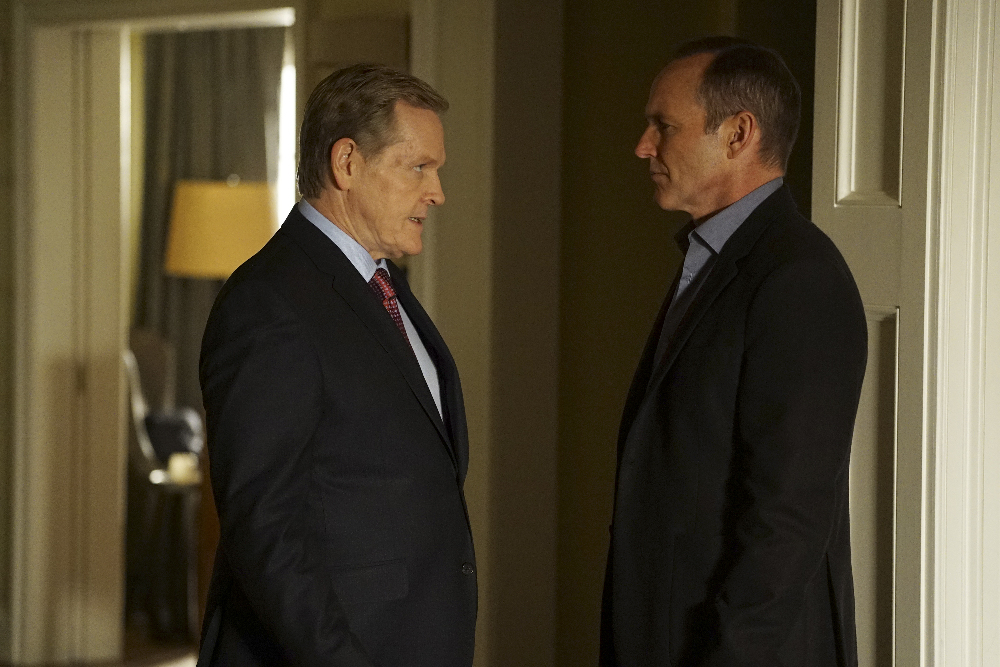 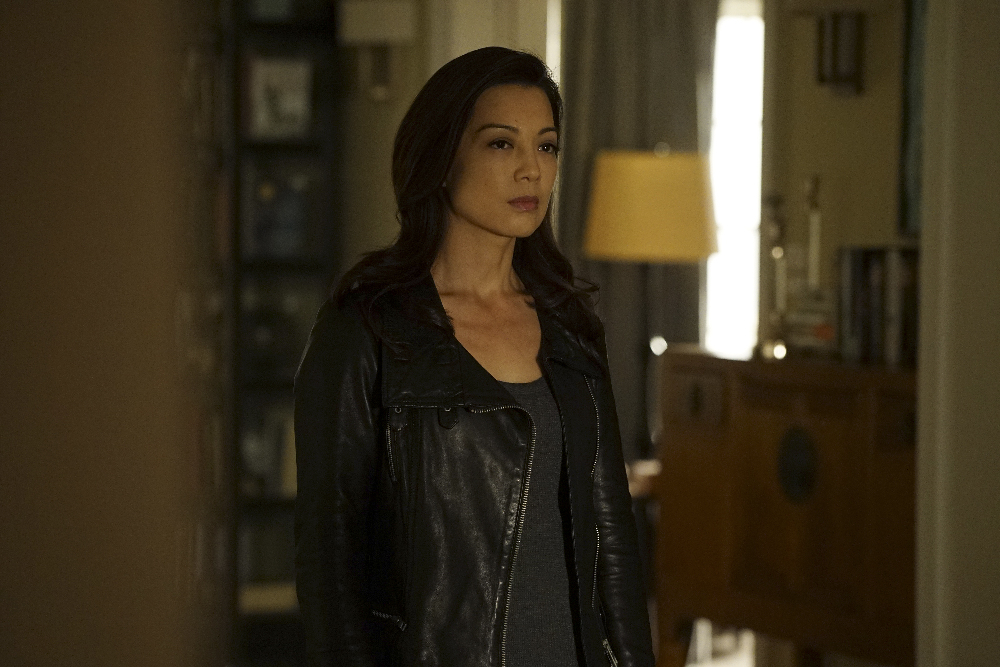 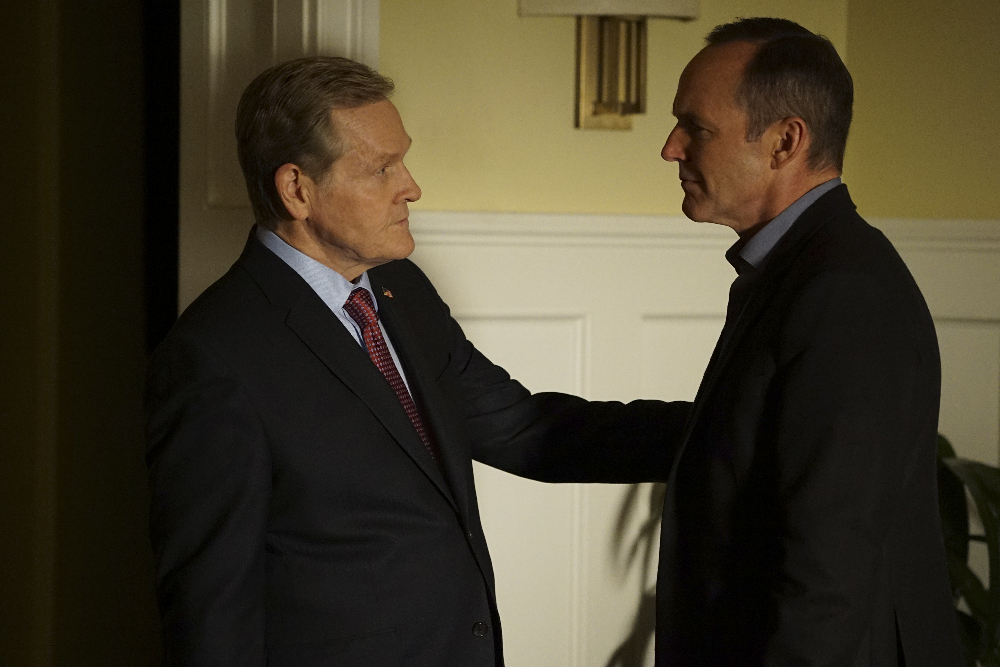 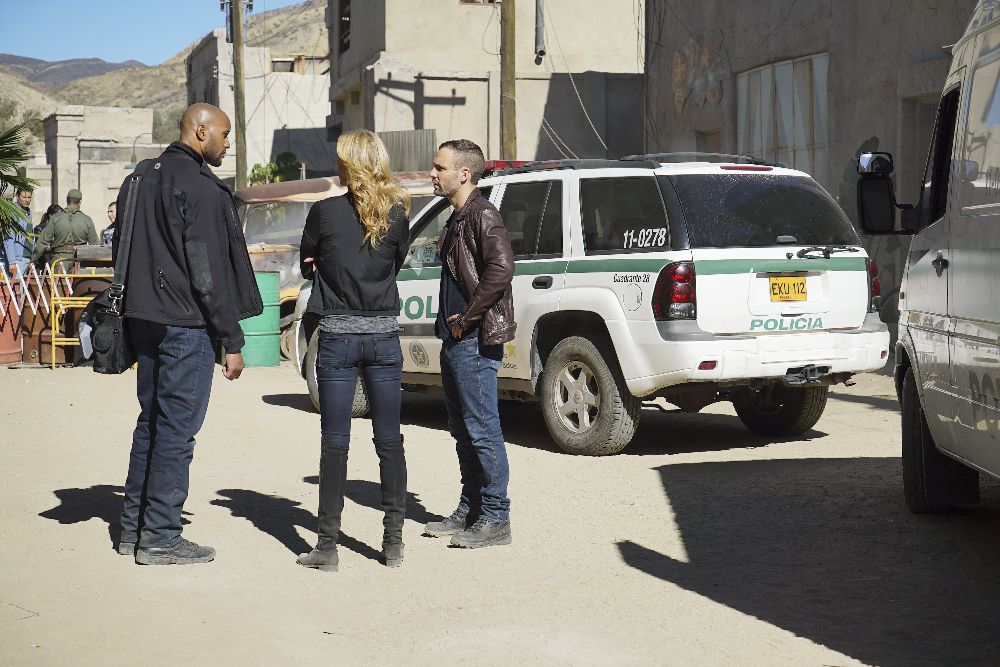 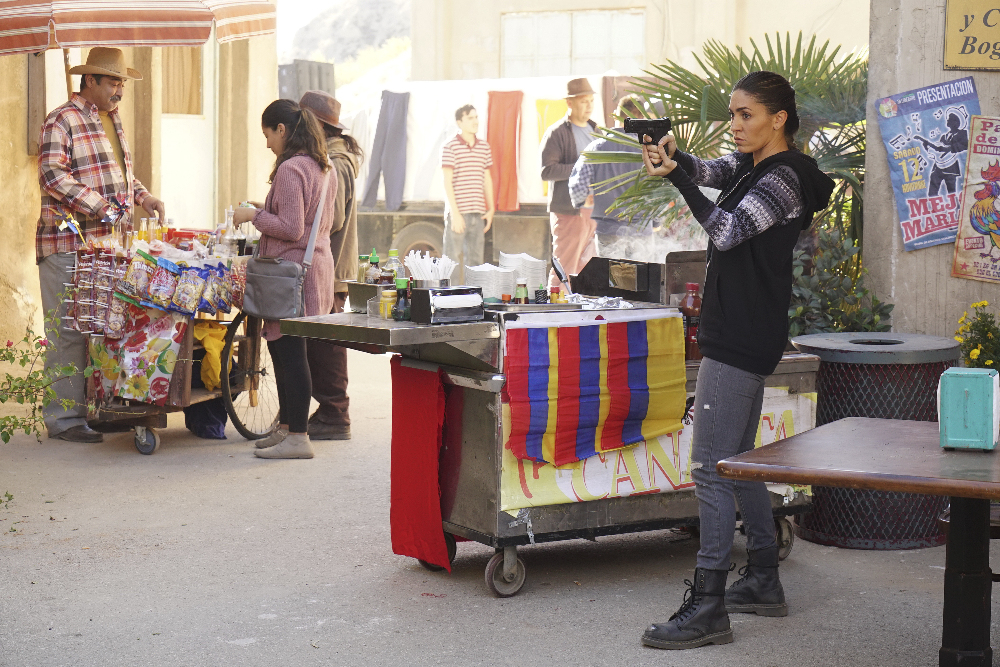 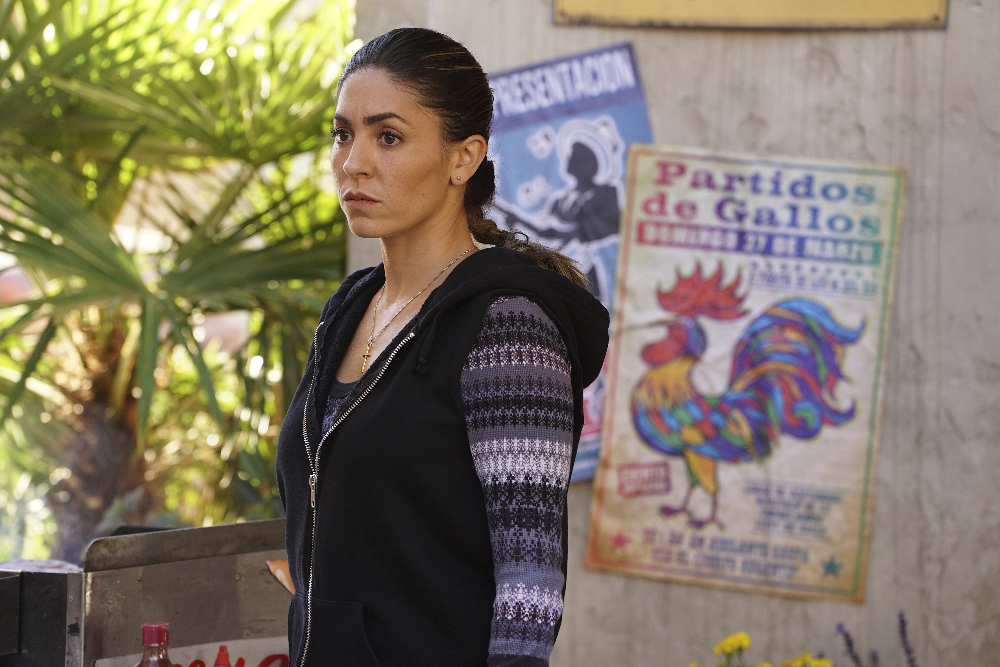 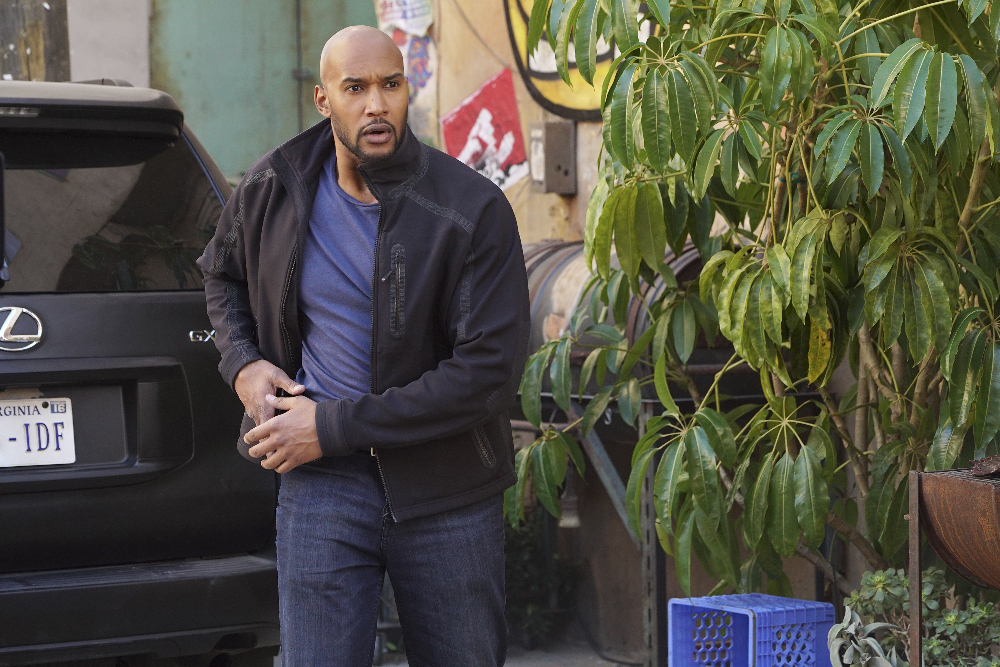 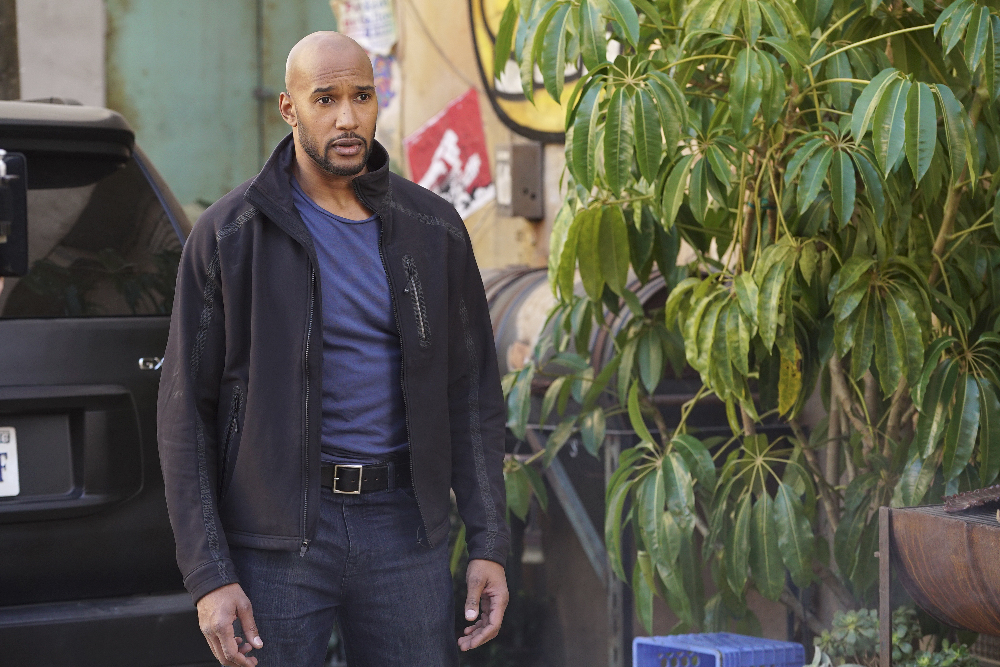 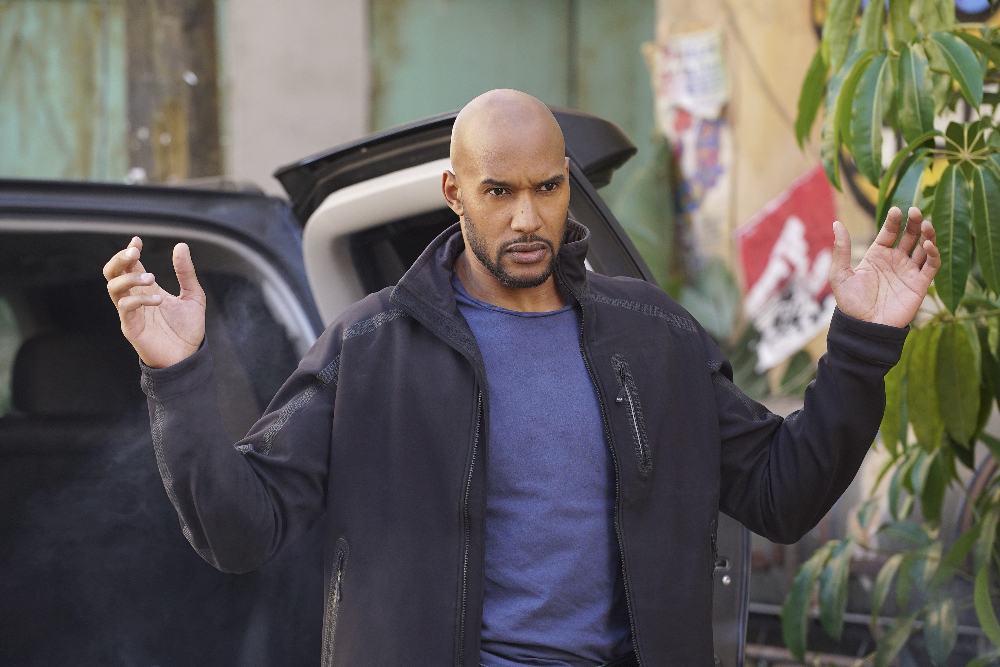 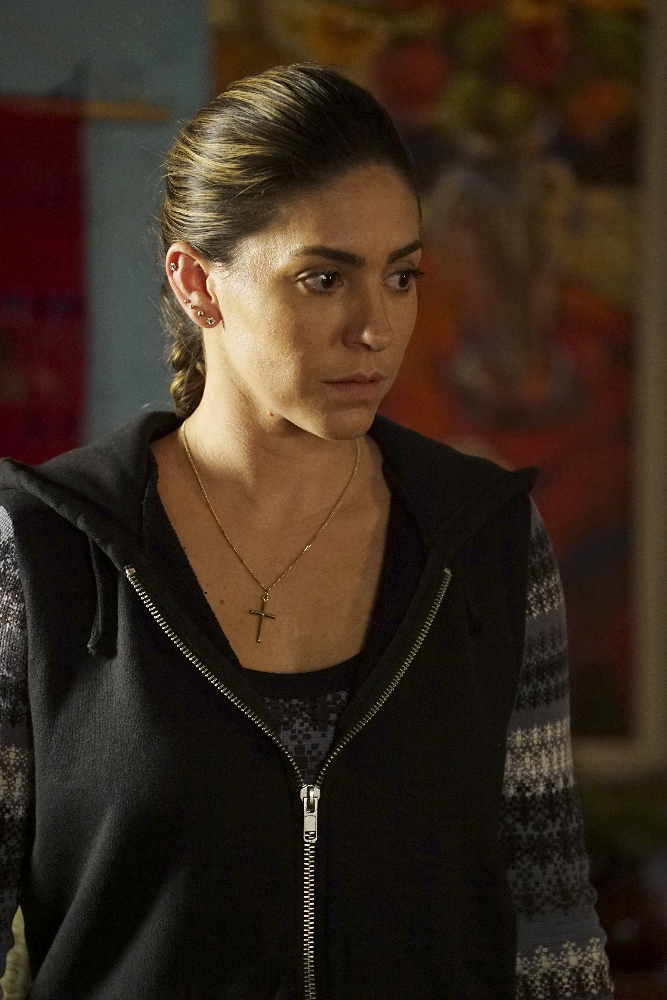 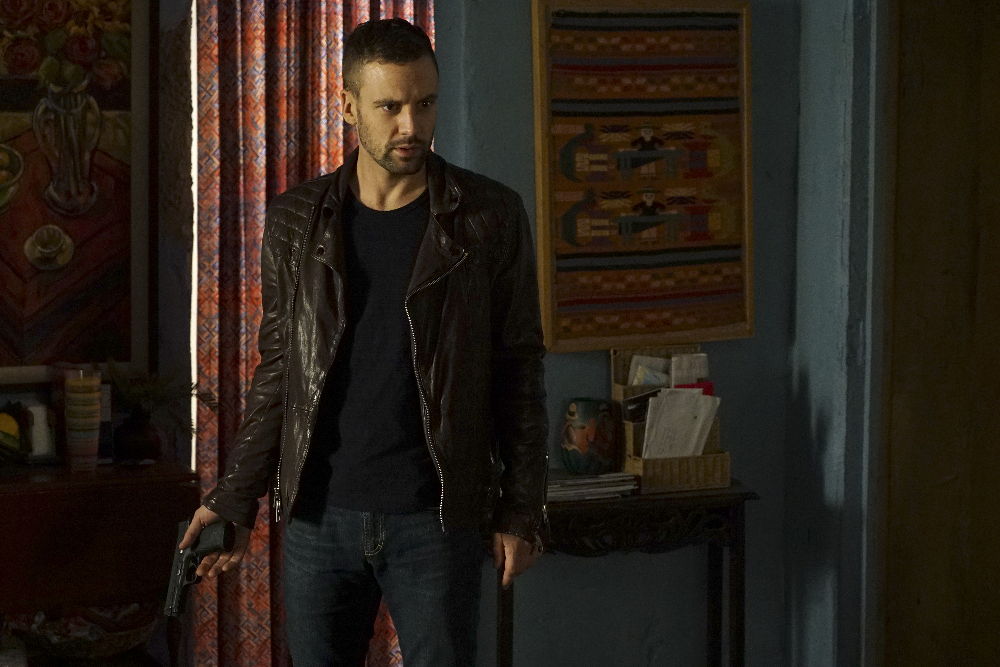 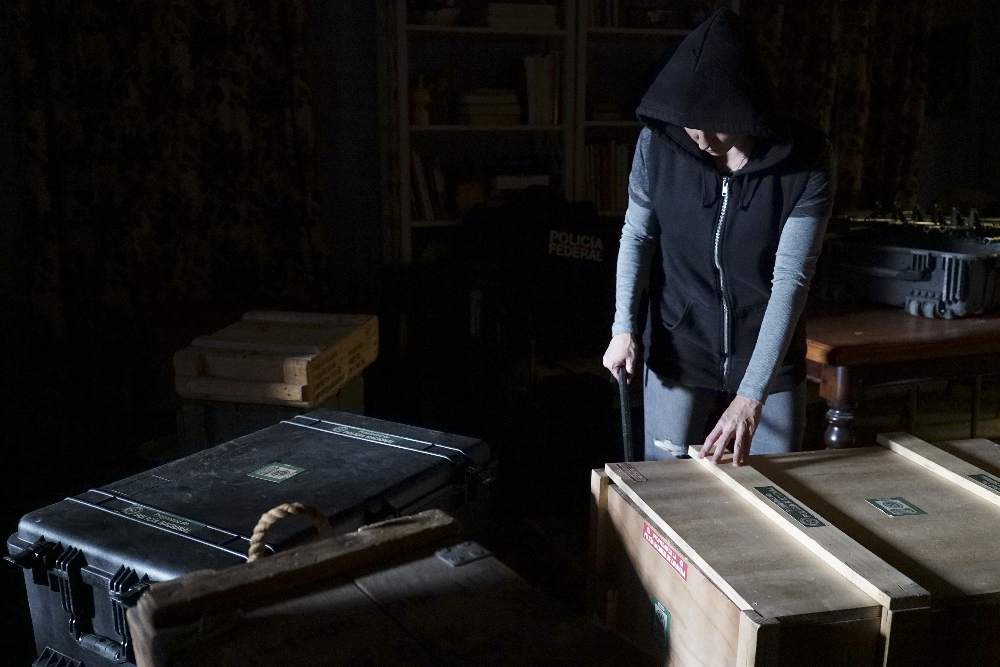 What do you think about the season so far? What will be everyone’s reactions to the “new Ward as Hive?”  Sound off in the comments below!