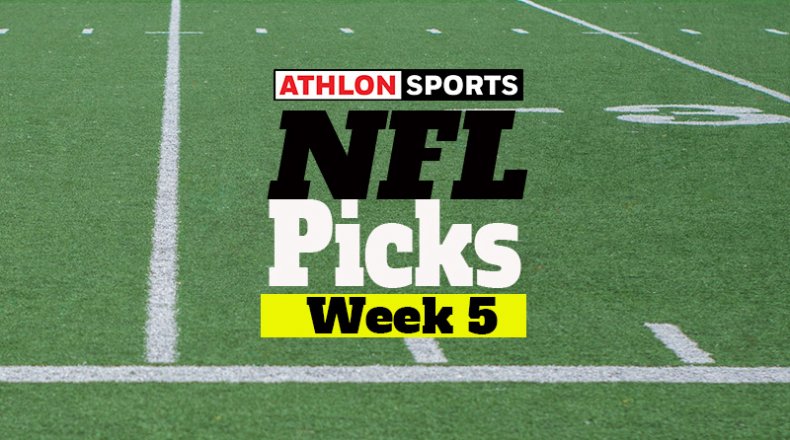 I predicted that the Cowboys would win over the Browns 30-21, but the actual score was 49-38 Browns over the Cowboys! The Cowboy’s defense got absolutely demolished by the Browns offense that can run the ball very effectively. With that being said, I got 5 out of 8 picks correct according to my last blog I made last week.