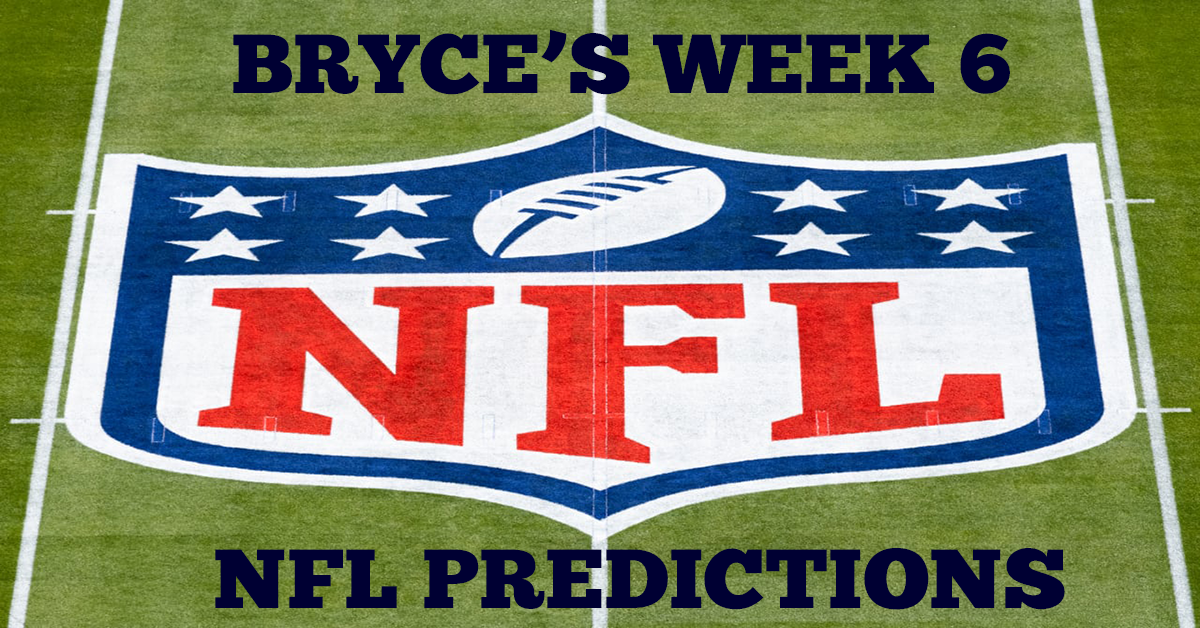 I predicted that the Cardinals would beat the 49ers 31-23, but the final score was 17-10 Cardinals over the 49ers in a close game, but a low scoring game. The Cardinals offense was struggling mostly in the 2nd half after their tight end Maxx Williams went down with the leg injury and he is out for the rest of the season. They made it hard on themselves but they found a way to win the game. The Cardinals defense on the other hand played outstanding football despite the offense was struggling. I knew that the 49ers were going to put up a fight. This was the first time the Cardinals did not score 30 points. When they score 30 points a game, they are more likely to win. You are not going to score 30 points every game, but you do enough to win the game. I predicted that the Bills would beat the Chiefs 36-33, but the final score was 38-20 Bills over the Chiefs. The Chiefs defense continued to be awful on defense and their pass rushing guy Chris Jones was not able to play so that really affected their defense. They could not rush the passer that much, they were called for the bad call on roughing the passer, and their offense made some careless mistakes. They are now 2-3. I predicted that the Ravens would beat the Colts 35-27, but the final score was 31-25 Ravens over the Colts in overtime. The Colts were up 22-3, 25-10, but the Ravens came all the way back to win the game led by the quarterback Lamar Jackson. It looked like the Ravens were going to lose the game because the Ravens defensive player pushed an offensive lineman to the ground which was a huge mistake because it was a penalty on him. But the Colts kicker missed a game-winning field goal to allow the overtime to happen. The Colts really let that game slip away from them.

The next game I will predict is the Cardinals @Browns game. This is going to be a really tough test for the Cardinals especially to when it comes to the run defense. The Browns offense is leading the league in rushing yards per game and it should be concerning for the Cardinals because they are struggling to stop the run. Now, the Browns scary running back Nick Chubb is out for tomorrow’s game and that is good news for the Cardinals defense. But they will have to deal with the running back Kareem Hunt who is also pretty scary. The Cardinals head coach Kliff Kingsbury has tested positive and he will miss tomorrow’s game. The defensive coordinator for the Cardinals Vance Joseph will have to split some plays with the offensive line coach Sean Kugler. The Cardinals have traded for the Eagles tight end Zach Ertz for Tay Gowan the corner back and a couple picks yesterday morning. This move was a real big one because they need a tight end who can be like Maxx Williams and they just got it. Now, he is not going to be playing tomorrow because he is not eligible to play, but he will be in week 7 against the Houston Texans. Going back to the prediction of this game, the Cardinals offense has to score points and not let the defensive lineman Myles Garrett get to the quarterback too much because their defense may have a hard time stopping the run of the Browns offense. The Cardinals defense has to put pressure on the quarterback Baker Mayfield. Got to take advantage of the Browns secondary who may be banged up on defense and the Browns offense who might have some offensive linemen out, but you never know. So, who is going to win this game? This might be a hard choice for me to say this, but I think the Browns will unfortunately give the Cardinals their first loss of the season in a close game 26-23. I just have concerns for the Cardinals run defense getting demolished against a very good running team. But I’m not going to underestimate the Cardinals too much though.

So, what do you guys think about the NFL week 6 picks?! I would love to hear lots of comments, thoughts, opinions, questions, or concerns down below! Stay tuned for NFL updates.